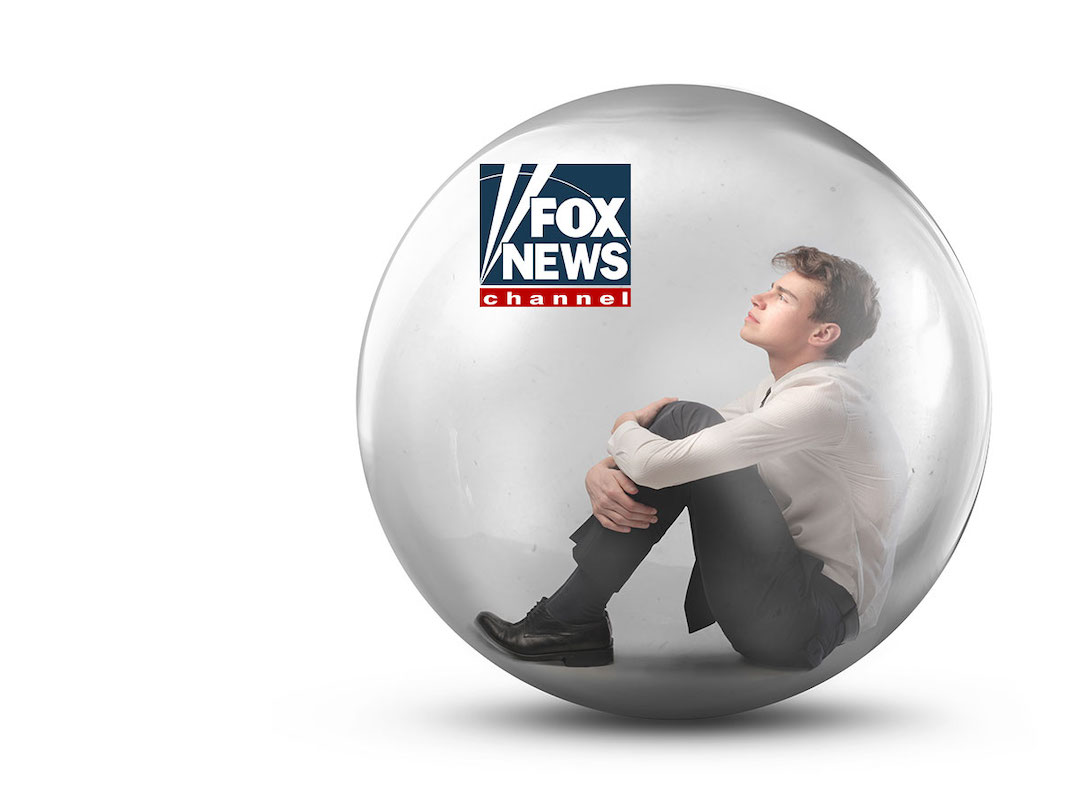 This is a guest blog post submitted by American Bridge.

In 2016, Democrats lost Wisconsin by less than a percentage point because Trump surprisingly surged his margins with white, working class voters in rural regions across the state. Democratic turnout just wasn’t enough in regions like Milwaukee and Madison to counter the president’s gains. A similar demographic shift and lack of Democratic turnout is how we also lost Michigan, Pennsylvania and how we lost the presidency. The difference between a President Trump and a President Hillary Clinton came down to a rail-thin margin across these key Midwestern states.

If Democrats hope to win the electoral college in 2020, we will have to take back a slice of these Obama/Trump, white, working class voters AND surge our base enthusiasm. It is a false choice to say that we must do one or the other; we must strategically execute both imperatives. It will be the nominee’s job to surge base support, but we believe it is the imperative of outside groups and organizers to peel off these key, swing voters who will decide the electoral college.

Here is one way to help Obama/ Trump triers to think outside the Fox News echo chamber:

American Bridge 21st Century,  has built out a campaign operation on the ground in these three swing states – Wisconsin, Michigan, and Pennsylvania – to recruit real voices of white, working class voters who voted for Trump in 2016 and plan to turn away from the president in 2020. Our campaign is finding real voters on the ground who are turning away from the president, shooting ads with these folks based on pocketbook issues where Trump is weak – like prescription drug prices and healthcare – and putting them up on the airwaves in local media to make Trump toxic with this portion of his base.

Nearly 500,000 white, working class voters in Wisconsin did not turn out to vote in 2016, and the Trump team is currently spending millions in a highly sophisticated voter contact effort to turn this group out in even greater numbers. If Trump’s operation succeeds in boosting their turnout by even just a little bit, it will be the whole ballgame no matter how high the Democratic turnout is.

So it’s up to us, fellow Democrats and anyone else who cares about preserving our democracy, the rule of law, to reach out to these voters. We can’t ignore them if we hope to win back the Senate or put somebody new behind the Resolute Desk in the White House.

There is only one moral imperative right now: defeating Donald Trump. We have to surge our base support to do it.  We have to peel off swing voters to do it. We can take nothing for granted. Our democracy depends on it.

Below is an example of an ad/story we collected:

As you can tell, these are real people, with real stories we are spotlighting. We are giving folks the permission structure to defect from the president. 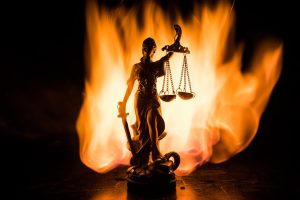 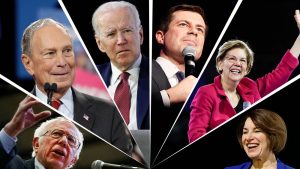