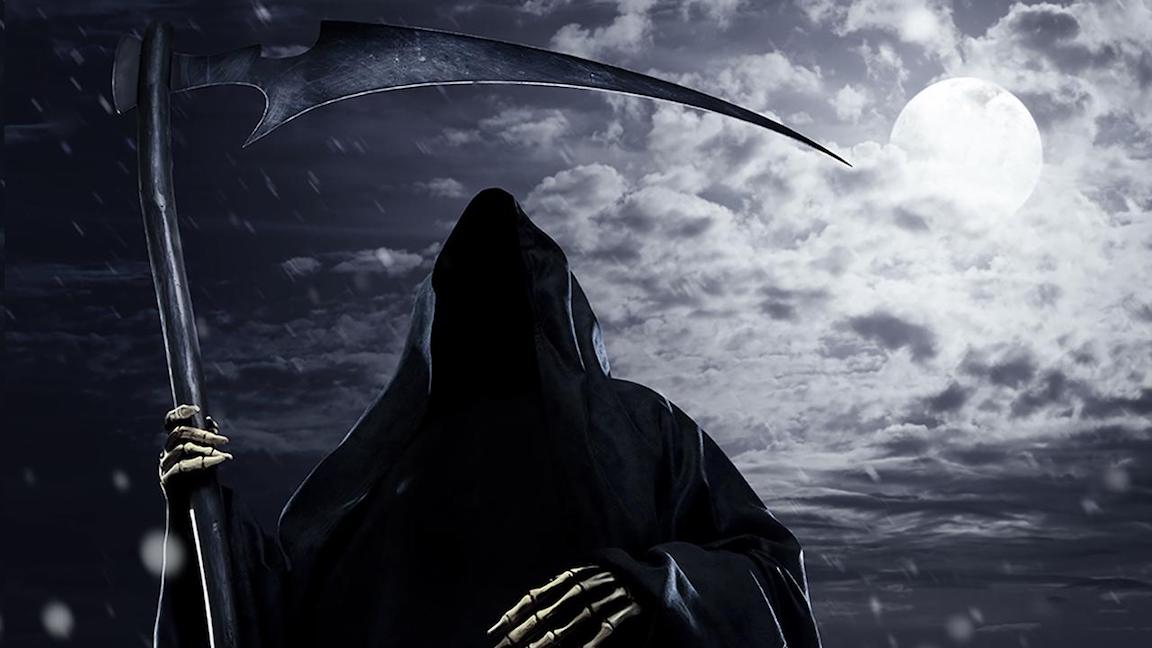 America is under attack.  The Garlic Festival shooting in California.  El Paso. It is under attack from our own president, Donald Trump, the white supremacist in the Oval Office.  His angry, hate-filled, rhetoric about people of color in American cities and immigrants at the border is fanning the flames of  hate.

I am not the only person who has come to this conclusion.  Articles in the New York Times and Washington Post and many other thoughtful commentators are coming to the same conclusion.

Some people wonder why Trump’s rallies or tweets cannot be stopped because they encourage hateful actions by others.  How can he get away with his hateful assaults on protected groups of people who could bring a lawsuit against a boss or co-worker who talked the way he talks?  The answer is that Trump is protected by the First Amendment.

Hate speech is speech that attacks a person or a group on the basis of protected attributes such as race, religion, ethnic origin, national origin, sex, disability, sexual orientation, or gender identity.

The FBI has defined a hate crime as a “criminal offense against a person or property motivated in whole or in part by an offender’s bias against a race, religion, disability, sexual orientation, ethnicity, gender, or gender identity.”

Hate itself is not a crime.  The First Amendment protects a person’s right to express hateful rhetoric.

Even if Trump has a protected right to his hate talk, that vitriol leads in a straight line to hate crimes as we are witnessing.  We have a powerful leader who revs up his base with hate speech, plus angry, sick people who have easy access to weapons of war they can buy down the street at Walmart and can use to express their rage by shooting innocent people.   Hate crime massacres are a totally predictable outcome.

In the wake of these hate inspired massacres we are going to hear about how our country is under attack from white supremacists and Trump is going to say he is not to blame.  He never is.  But that is wrong.  He IS to blame.

White supremacists were always there in our country, lurking in the background, but now they have a cheerleader in the White House, a demagogue, who eggs them on, encourages them and refuses to blame them.  Instead he winks and nods. Because he needs these people to vote him back into office.

Do not believe it when Trump says he condemns the bloodshed in El Paso as an act of cowardice.  Do not believe it when he says he and Melania offer their heartfelt thoughts and prayers.  This malignant narcissist feels nothing for the people who have died.  Nothing.  He only cares about himself.  This man has no empathy.  We already know that from Hurricane Maria and his attacks on the four women of color in the House and so much more evidence of his inability to feel for others.

What Trump wants is to be re-elected so that he and his pals can continue to use this country as their piggy bank.  Trump has little to show for his time in office other than a tax cut for corporations that helped the 1%, constant attacks on Obamacare, violations of human rights and international law at the border, and a trade war that is hurting farmers and small businesses.  Trump has correctly made the calculation that the only way he can be re-elected is to sow hate and divisiveness in this country, to use fear mongering tactics, to scare Americans about the “other” to motivate them to come to the polls to vote for him as a strong anti-immigrant protector and savior.

Hate speech is the beating heart of Trump’s plan to be re-elected.

This deadly game of his is ripping our country apart.

The El Paso massacre is being called “white terrorism” by Texas Land Commissioner, George Bush, Jeb Bush’s son.  It is that.  And we know who is leading these white terrorists.

Donald Trump is the white terrorist in the White House who is attacking America and ripping us apart to get himself re-elected. 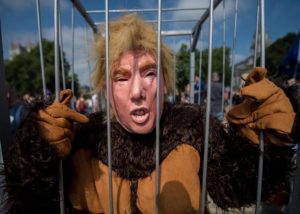 Previous post 2 Debate Nights in Detroit: Who Won? I Hate to Tell You. 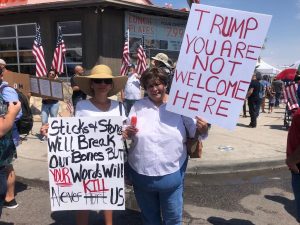