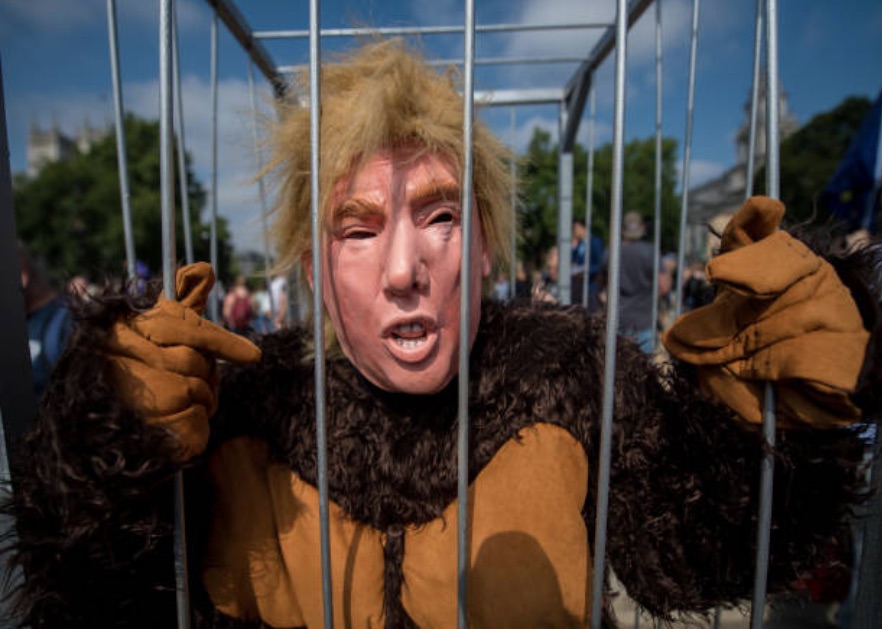 In Detroit there were two nights of Democratic debate.  The first night was a tussle between the farther left Sanders/Warren ideology and the moderates on the stage over how far left the Dems should go with their policies to help Americans.  How bold should they be?  Medicare for All.  Free college.  The first night could have been titled- how far left will we go so that Trump can scare center right Americans in the heartland about Socialism and make it more likely he will win re-election?

The second night could have been titled, “Hey, everyone! Let’s all pile on Joe Biden and Obama and beat them up.”  I left the room as they got into it.  It’s not that I don’t care about health care.  I do.  But, come on you guys! there is a 300-pound gorilla in the room that you are not talking about enough!  Not nearly enough!

Trump is the Force to be Reckoned With, the thug who looms over everything in this country right now.  His racist rants and horrible judgement, his lawlessness, corruption and the abject willingness of the sold out GOP to bow and scrape to please their dark lord, the loss of the last guardrail (Dan Coats) against his terrible judgement on the world stage: this is what is front and center in my mind and in the minds of millions of Americans!  I am frankly terrified.  Don’t talk to me about health care nuances when our country is going to hell because of Trump.

Although we all need our health back!

I am not the only person who is sick at heart and sick and tired of Trump- even his voice is nauseating. I have to mute my TV set when I hear him yammering. I want to know and I need to know how these candidates are going to rid us of this curse.  I want to know how to stop this constant pain I feel when I wake up every day and wonder what the hell he has done NOW!? Where is the hero we need to fight the monster in this horror movie we are living in?  Who can fight Trump and win?  THAT is what I care about. THAT is ALL I care about. Prove to me that you can effectively fight Trump and I will vote for you and get everyone I can to vote for you.

I don’t think debating policy is the answer to this nightmare.  It almost feels irrelevant.  It’s like arguing over what color and fabric we should use to reupholster the deck chairs on the Titanic.  Americans don’t understand the wonky ins and outs of the policy differences about how to fund Medicare for All or pay for free college. And in the end it will not matter because if we do not win back the presidency, NONE of these lovely ideas will be implemented or anything close to it.  Jay Inslee correctly says the next president is our last chance to address climate change.  I would add that our next president is our last chance to save our democracy.

Most Americans look at the person on the debate stage on TV running for president and they ask this question- does that person look and act and sound like a president to me?  Progressive Americans ask: Will this person fight to regain our country and be able to unite us?  Will this person be able to stand up EFFECTIVELY to Trump as he assaults, berates and mocks them mercilessly, and bullshits, insisting he is right when he is stone cold wrong on the facts? Will this person have the energy to get our country back on track at home and in the world?  Maybe you can argue squabbling makes a contender a better fighter.  Maybe.  But it also damages and dirties up everyone in the food fight.

Most Americans are assessing the WAY the candidate is talking: the tone, power, feistiness, positivity, sass, balls, ability to throw shade, energy, leadership, inspiration, clarity and the presidential image being portrayed.  But when they attack each other, I find myself disliking the attacker and yearning for a unifier.  Don’t ask me who “won” the debate.  I am still looking for my hero: a fighter and a unifier.  But I am impressed with Amy Klobuchar for being the one person who did not attack her fellow candidates, when urged to do that by the CNN moderator, and DID attack Trump.

Any one of the entire of group of candidates on the Dem side who have a chance of being the nominee would be a better president on their worst day than Trump is on his best day.  Any one of them.  Even Marianne Williamson, because she gets it that there are dark psychic forces at work in our country and, boy oh boy, she is spot on about that.  And look, if Elizabeth Warren does not become our next president, she could be in charge of consumer affairs!  If Pete Buttigieg isn’t our next president he would make a great Secretary of State! If we can get a Democrat in the White House, all these people on stage with their good ideas could be our next cabinet members, our next voices leading the country.  These are the people who will help our country recover from Trump by being part of the next administration.  But beating each other up and denigrating Obama’s legacy to hurt Biden is not the way to get there, people!

I felt sick at heart as I watched them squabble. Stop fighting amongst yourselves!  Battle the bully in the White House!

Who won the debates in Detroit?  I’ll tell you who.  The 300 pound gorilla who didn’t get beat up enough! 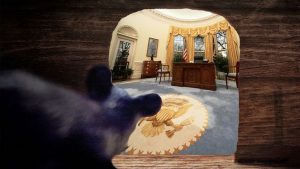 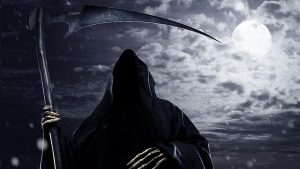 Next post You Reap What You Sow, Donald Trump. This is What Your Hate Talk Does to Our Country