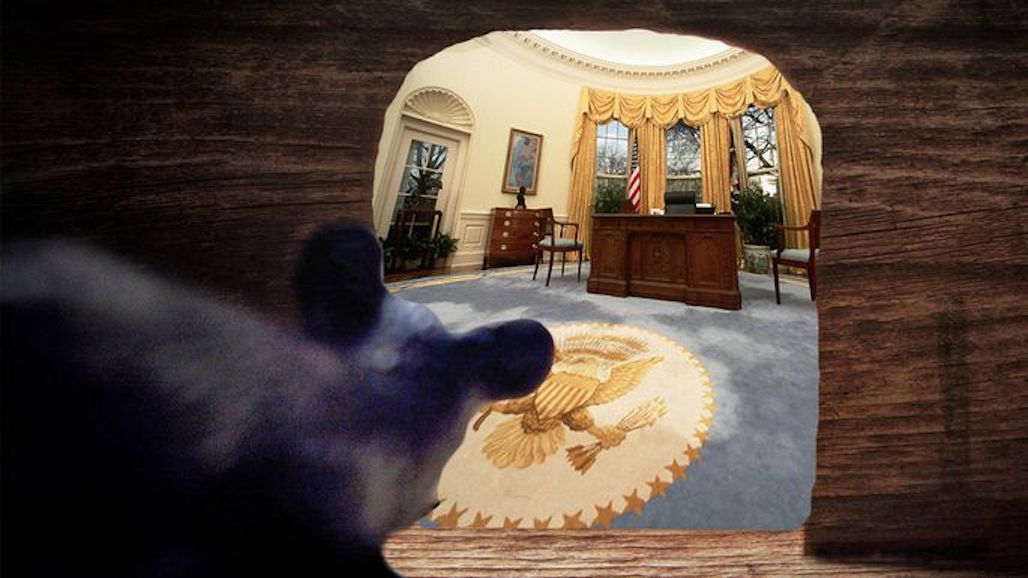 Tell Your Lawmakers You Support It!

After Mueller testified, many people in Trumpworld clapped their hands in glee and declared, “Whew! It’s over!  That’s all folks!  We are done with all this impeachment talk!”  Many in the media also declared impeachment dead in the water.  Trump and his gang and the media have done this before.  They start the celebration prematurely to try to move public opinion.  Nice try.  But no.  The House is far from finished.

Nadler and other House leaders appeared at a press conference prior to the six-week summer break and made it clear that the House would be pursuing court orders to get Don McGahn’s testimony and grand jury testimony and Trump’s financial records.  In those court documents they purposefully used the “I” word.  Specifically, they said they are considering steps, including “articles of impeachment.” That was their way to signal to the courts that they are conducting a judicial proceeding using their Article I powers, powers vested solely in the House.

In Joshua Matz’s op ed in the Washington Post he clarifies what is going on.

The Constitution itself does not use phrases like “impeachment investigation” or “impeachment proceedings.” This has led some to mistakenly assume that the House is disregarding its impeachment power because it has not yet held a floor vote approving articles of impeachment (or expressly instructing the Judiciary Committee to deliberate on such articles).

But to those who specialize in these matters, that all-or-nothing vision of the impeachment power is mistaken. The Constitution’s text and structure — supported by judicial precedent and prior practice — show that impeachment is a process, not a single vote. And that process virtually always begins with an impeachment investigation in the judiciary committee, which is already occurring.

By necessity, the House’s “sole Power of impeachment” therefore encompasses more than final floor votes on articles of impeachment. It also covers fact-finding, hearings and debates undertaken in an effort to reach a sound judgment on whether to accuse the president of “high Crimes and Misdemeanors.” In other words, the impeachment power includes the power to investigate impeachable offenses.

The Constitution imposes few limits on how the House exercises this “sole Power.” Instead, it implicitly gives the House the tools it needs to investigate (namely, subpoenas and contempt citations) — and it expressly vests the House with authority to “determine the Rules of its Proceedings.” The House thus enjoys near-total control over the procedures by which it activates and wields the impeachment power.

As Harvard law professor Laurence H. Tribe (and Joshua Matz)  has observed, “there are many ways to initiate an impeachment.” Historically, the House has exercised its power to investigate impeachable offenses primarily through the Judiciary Committee.

The reason the House Judiciary Committee is using the “I” word in court documents is so that the courts are crystal clear that there is a judicial proceeding going forward in the House to investigate this president, which should light a fire under all judges who hear these requests for documents by the House.  Courts generally rule more quickly when Congress is conducting an impeachment investigation.

In addition, Trump and his “Roy Cohn”, Bill Barr, are stonewalling Congress (a continuation of Trump’s obstruction of justice) by blocking access to absolutely every witness and every shred of evidence.  Their actions have forced Nadler’s hand.  He and his committee need to educate the public and they also need to be able to read all those redacted, blacked out sections of the Mueller Report.  There are names of people behind those blacked out sections that will help us understand what happened to our country.  Names like Jared Kushner might be hiding under those blackened sections of the report.  Grand Jury, or what is called 6 e material, must be reviewed by the House to fulfill their Constitutionally mandated oversight function.  The House is asking the courts to help them get this evidence in an expedited manner.

It is settled law that House committees can obtain grand jury materials as part of impeachment investigations.

Nadler did not use the word “impeachment” by chance.  He said:

“We are exercising our full Article 1 authority and continuing our investigation of the president’s malfeasances.”

The House Judiciary committee thereby made it clear that the impeachment inquiry began or is continuing, depending on your perspective.  The House is pursuing its oversight role, which is going to expose Trump’s financial corruption, so Trump lashes out.

For days now Trump has been on a Twitter rampage attack against Elijah Cummings, Chairman of the House Oversight Committee, who has issued numerous subpoenas including  requests for the email records of Jared and Ivanka. Trump, in return, is attacking Cummings and, by proxy, the city of Baltimore because that city is in Cummings’ district.  Trump called the city a “disgusting rat and rodent infested mess”.  The Baltimore Sun punched back saying, “Better to have a few rats than to be one.”  What is this really all about?  Trump fears the power that Cummings has to investigate him, the rat in the White House.

Trump is running scared.  Or, in keeping with the rodent analogy, he’s scurrying scared.  But when Trump gets scared he gets even meaner.

Here is what Elijah Cummings urgently told us four days ago:

“I’m begging the American people to pay attention to what is going on. Because if you want to have a democracy intact for your children, and your children’s children, and generations yet unborn we’ve got to guard this moment…this is our watch.”

Whether the House is successful will depend on OUR engagement and support for these lawmakers. We DO need to pay attention.

Look, I know you are sick and tired of this administration and maybe you even think that your efforts to call your Congressional leaders or go to their offices are a waste of your time, but they are NOT a waste of your time.  Lawmakers do care about what their constituents want.  They track it closely.  Please call them!

Lawmakers now have a six-week summer break in which they need to hear from us.

If your lawmakers support impeachment, tell them you enthusiastically support them for that!

If your lawmakers do not support impeachment, give them a piece of your mind!

Oh, and, by-the-way #TrumpisARat is trending on Twitter.  Have fun with that.