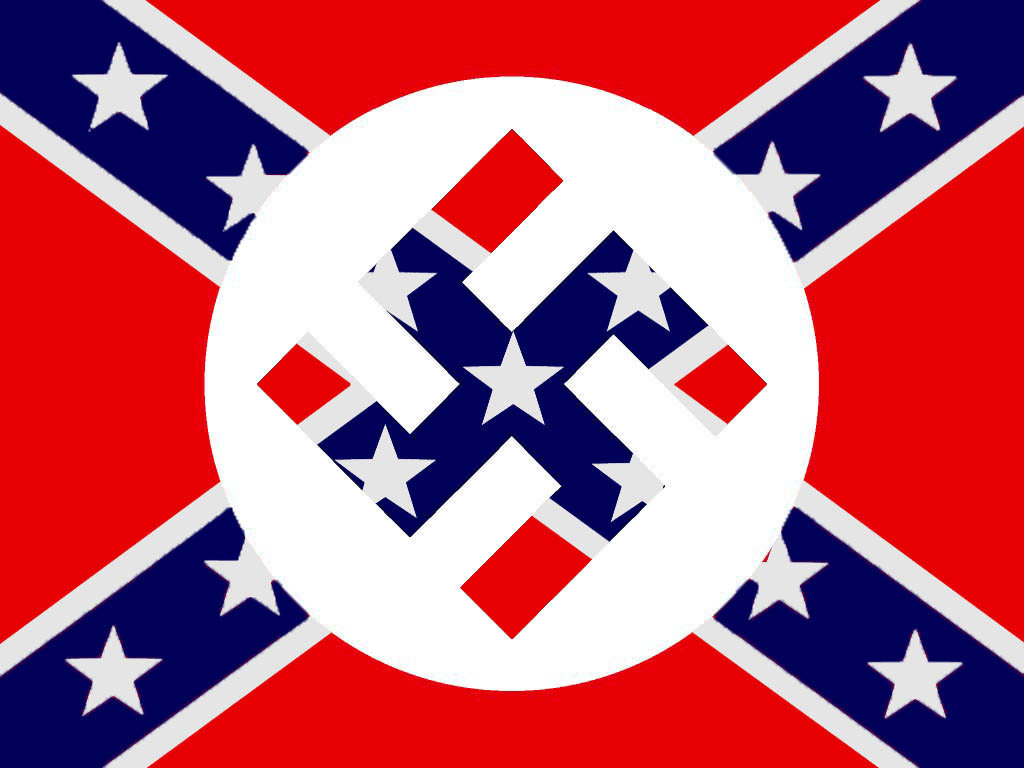 Is anyone really surprised that Trump took three days to call out the white supremacists who assaulted counter protesters in Charlottesville? It took Trump that long because these angry, raging, aggrieved people are his people and he not only encouraged them to come out from under their rocks, he IS one of them. After years and years of doing and saying racist things how can anyone be shocked that Trump failed to call out white supremacists, the KKK and neo-Nazis right away and had to be forced to do the right thing?

Remember the birther assault on Obama? Remember his many anti-Muslim, anti-Mexican comments? The whole idea of Make America Great Again has an underlying toxic agenda of making this country a bastion of whiteness. Remember how he talked about his genes being so great?

It took Trump three days to call foul on the white supremacists and when he did it looked and sounded like a hostage video. My hope is that his falling poll numbers will fall even more. My hope is that Republicans will realize the long term damage he is doing to their brand and understand that he needs to go. The Manchurian president is also our un-American president. As long as Sebastion Gorka, Steve Bannon and Steven Miller are in the West Wing, it is obvious where this man’s true affinities lie.

Man in Hostage Video Forced to Recite Words Not His Own

The man’s robotic performance indicated that he was reading a prepared statement under duress.
NEWYORKER.COM