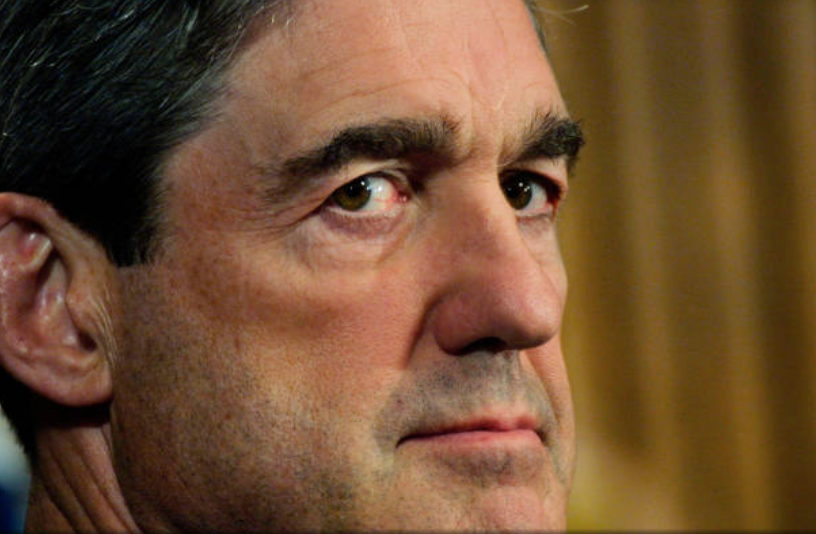 Mueller has a list of almost 50 questions that he wants to ask Trump about. This list was discussed back in March with Trump’s lawyer at the time, John Dowd. The questions fall into categories that relate mainly to obstruction of justice. People are wondering why there is nothing in the questions that relates to money laundering, or Trump’s business interests in Russia. The most obvious reason is that Mueller wants to be sure he is staying in bounds. He does not want to give Republicans ammo for any allegation that he is getting ahead of his skis or going beyond his assigned mission. Also- Mueller’s team is probing two key areas: obstruction of justice and “collusion” (really, conspiracy), with the Russians to win the election in exchange for lifted sanctions. The collusion investigation is huge and is like a growing octopus with arms reaching in many different directions and involving many different people. It will take a long time to pull that together. These investigations require a lot of work. Agents sit down the prosecutor and plan the strategy. Then agents go out into the field and gather the evidence, interview people, and identify the paper trail. These are the basis for search warrants such as the one in the SDNY or the FISA warrant. They work on lower level actors to build a case against them first, then flip them. One by one. We are seeing this happening but it takes time.

The fact that Mueller has these questions to ask Trump tells me that Mueller has supporting evidence on all of these areas of inquiry. When he sits down with Trump, if he ever does (because no matter what Trump says it is bravado- he does not want to sit down with Mueller) Mueller’s team already knows the truth of the matter. Mueller’s team knows the answers to the questions Mueller will be asking Trump to weigh in on. Trump, never one to be able to stop himself from incessant lying, will start off as a subject in the interview and end up as the target once the interview is over.

We now know why John Dowd fled the scene. He can see the train wreck coming. He knows that Trump lied to him about “no collusion here” and he does not want to go down in history as the lawyer Trump had when he was shown to be guilty of obstruction of justice. These questions tell us that Mueller is ready on the issue of obstruction of justice. He knows the truth of the matter thanks to cooperating witnesses: Flynn, Gates, Papadopolous, and others as well as the work of the foot soldiers, the FBI agents who have been providing him with the facts and the evidence. Many of the questions Mueller wants to ask Trump about go to the issue of intent. Why did Trump say what he said? What was his thinking? My guess is that Trump’s thinking and intent were shown in his interviews with Lester Holt and his conversations with the Russians in the Oval Office as well as statements Mueller must have from people who were in the room with Trump listening to him rant about how the investigation could hurt him and how he wanted to stop it. You could say Mueller is giving Trump a chance to tell the truth in an interview. Or you could see it as what the Republicans call a “perjury trap.” This is not a perjury trap. It is a thoroughly dishonest man coming face to face with the truth.

The big question I have is what will Mueller do if Trump refuses to talk with him because I do not see Trump sitting down to chat with Mueller. Will he use a grand jury subpoena? Will he indict? Will Trump be an unindicted co-conspirator in the coming indictment? What I see coming is that Guiliani will say he met with Mueller and he will characterize Mueller as part of the deep state out to get Trump impeached. There will be a whole campaign to discredit Mueller, the DOJ and the FBI and Trump will try to remove key players like Rosenstein and shut down the investigation from the inside. Trump will fight to the death using media bashing, Fox News and other weapons to gin up his base. This is going to get ugly.

About this article
What Mueller Wants to Ask Trump About Obstruction, and What It Means
The questions show the special counsel’s focus on obstruction of justice and touch on some surprising other areas.
NYTIMES.COM