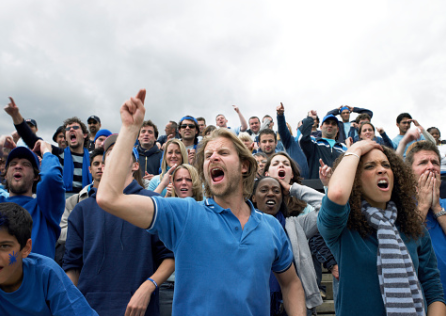 I am sick and tired of hearing that Trump has high approval ratings from Republicans.  It sounds as if half of the Americans in our country approve of Trump.

In 2016 before the presidential election, people who said they were Republicans made up 32.7% of the electorate.   Now there are fewer people who call themselves Republican.  Only 28.6% as of late May to mid- June.

Let’s do the math.  Even if 90% of Republicans like Trump’s inhumane border policy, that is only about 25% of Americans.  It is still too high but it is not 90% of half of the country.

The reason why Trump’s approval with Republicans is so high is because Trump has fully hijacked the Republican Party.  It is his party now.  Because of that, the GOP is losing a lot of moderate Republicans who are appalled by Trump, his behavior, his corruption and his policies.  People who still call themselves Republicans, however, are mean-spirited, sons of bitches.

As the Republican Party continues to lose market share, expect Trump’s approval ratings among Republicans to be high and stay high.  Just don’t be fooled.   The group of people willing to call themselves Republicans these days is on the decrease. 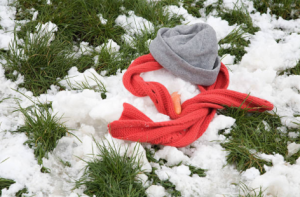 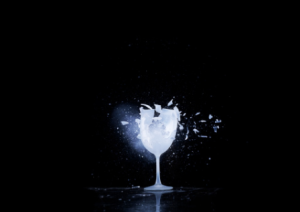 Next post The Break the Glass Moment is Here