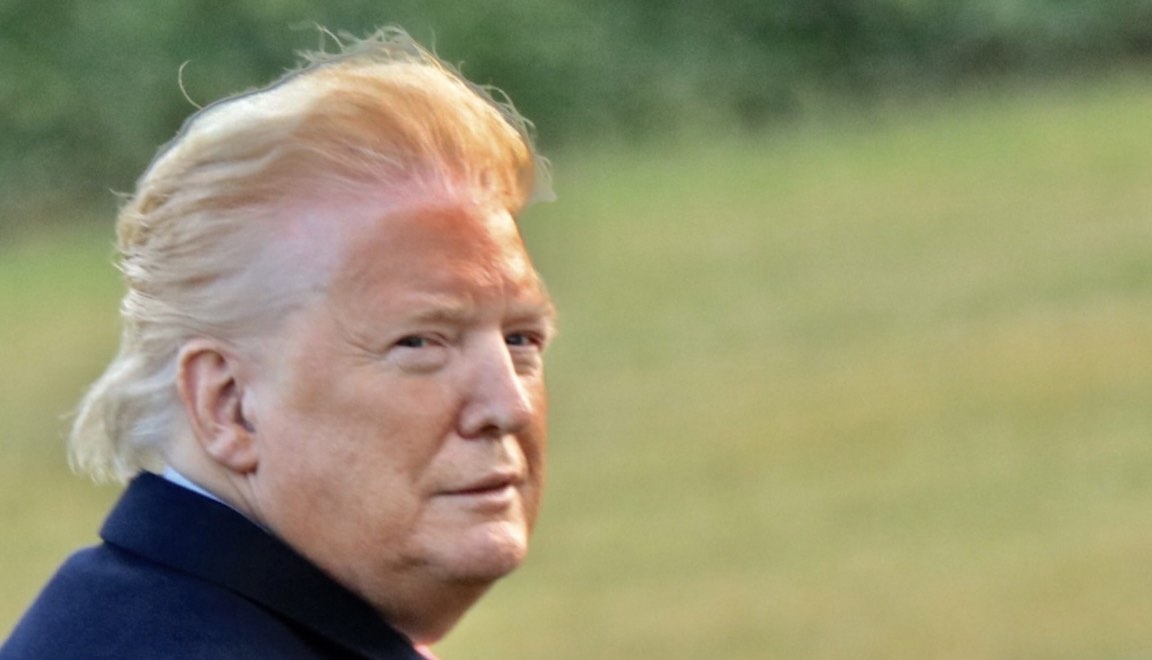 Savannah Guthie put Donald Trump on the spot with her persistent questioning and follow ups in the NBC televised Miami townhall Thursday night. She did a good job of trying to pin down the ever evasive, bossy, combative, interrupting Trump.

After questioning him about his frequent claims of election fraud, Guthrie told him, “There is no evidence of widespread fraud, and you are sowing doubt in our democracy.”

When Trump said he couldn’t release his taxes because he’s “under audit,” Guthrie repeatedly countered by saying, “You aren’t.”

Perhaps the most telling exchange of the night came when Guthrie tried to pin Trump down about why he had retweeted a conspiracy theory being pushed by QAnon about how Barack Obama didn’t really kill Osama bin Laden but had killed bin Laden’s body double instead. (Robert O’Neill, the Navy SEAL who claims he shot bin Laden in the head in 2011 who is himself a Trump supporter, denounced QAnon and Trump for spreading this baseless conspiracy.)

In the townhall event Savannah Guthie asked Trump if he would denounce QAnon. Here was Trump’s shifty-as-usual response:

“I know nothing about QAnon. I know very little. I do know they are very much against pedophilia. They fight it very hard. And I agree with that.”

It’s interesting that Trump would choose to know THAT particular tidbit about QAnon. The pedophilia hook is the way QAnon gets many of its new members.  Who isn’t against pedophilia? No one. And that is the hook they use to bring in new recruits who are introduced to the bizarre content and beliefs of this group once they get engaged with it. That bit of messaging by Trump surely made QAnon supporters delighted and makes anyone with a brain doubt that Trump didn’t know anything about this group.

QAnon supporters believe Trump is an embattled president who is heroically fighting the Deep State which they say are a bunch of satanic demon worshipping pedophiles who live in Washington, DC, or are celebrities doing evil things to stay in power. Trump is the hero of QAnon groups just as he is with his cult base. The group believes that the “Storm” will come some day and all these satanic pedophiles will be purged from government, arrested and executed. OMG. These groups are spreading misinformation on social media and encouraging actual acts of real life violence as the election gets closer. Twitter and Facebook are blocking some of this content.

QAnon has become a cult within a cult, a voter bloc within the MAGA cult. These cults have hijacked the Republican Party and crazied it up. A Morning Consult poll found that 38% of Republicans believe some or all of the QAnon conspiracy ideas.  And a Pew survey found 41% of Republicans believe QAnon is “somewhat or very good” for our country. The cult seems to be gaining ground within the GOP to some extent. Marjorie Taylor Greene, a Republican in Georgia who is a QAnon believer and traffics in anti-semitic tropes, may soon be a member of Congress if she is elected this November.

Trump encourages QAnon just as he does with White Supremacists by retweeting content which gives the groups credibility and amplifies  their ideas. Which brings us back to what went down in the Trump townhall when Savannah Guthrie tried to pin him down about retweeting the Seal Team conspiracy about bin Laden.

Here is more of Guthrie’s exchange with Trump:

When Trump said he wasn’t familiar with QAnon, Guthrie said “you do know,” to which he replied: “No, I don’t know. You tell me all about it. Let’s waste the whole show. Let’s go. Keep asking me these questions.”

“Why would you send a lie like that to your followers?” Guthrie asked him.

“I know nothing about it,” Mr. Trump said.

“You retweeted it,” Guthrie pointed out.

“I don’t get that,” Guthrie countered. “You’re the president — you’re not like someone’s crazy uncle who can just retweet whatever!”

But that’s just it! Trump IS just like your crazy uncle!  He IS that cuckoo guy!  Unfortunately for us, he is also our president right now. Trump puts out messages in social media systems that are taken as signals by these oddball groups with nutball followers. The result is that these groups gain greater traction. They resonate and grow like vermin within the Trump/Fox News ecosystem. These people actually choose to live in the Trump’s fact free alternate universe, believing goofy stuff. Somewhat like the Alice in Wonderland world portrayed by Lewis Carroll, this is a world turned upside down. Right is wrong. Bad guys are said to be good guys. Good people are denigrated.

When Trump is on stage with anyone else, he dominates the scene, blots out the sun and overwhelms the space. This is the very reason his followers adore him. He is their cult leader. But that interferes with everyone else’s chance to be heard. With Biden in his own townhall meeting Americans were able to finally hear him for who he is without interference from Trump. Anyone could see that Biden is very interested in the details of programs and legislation and the art of getting consensus even from people who are not in your political tribe. Anyone watching could see that Biden wants to hear, really hear, from people and answer their questions and try to help them meet their needs through governance.

This is why the dueling separate townhalls on Thursday night were far better than if Biden and Trump had met on the same stage. I toggled between the two stations and it was like toggling between two very different universes. Trump world is one of shock and awe craziness, an alternate reality that Guthrie did her best to confront and call out with real world facts. That effort will do nothing to influence tribal Trump voters but it doesn’t matter. That group is not large enough to win the election.

Biden on the other hand, was clearly the antidote to Trump. Biden understands how to get things done in Washington DC, reach across the aisle to do it and he wants all Americans to have good lives. Biden listens where Trump is unable to listen. Biden is a man of honor and integrity. Trump is not. Biden is calm and Trump is endless chaos. Biden’s world is a world of normalcy and Biden as president would be a reasonable, decent, deliberate guy who listens to other people and tries to make sure Americans get the results they need (health care, human rights, climate change action, fairer policing, women’s rights and much more) to have good lives. I think this country is ready for the hopeful real world that Biden would usher in. I believe that Biden would be a transformative president because he would rise to the occasion. Our country needs transformation.

Americans are sick of Trump. Many who voted for him are sorry they did.

Joe Biden was watched on ABC by 13.9 million Americans. Trump appeared on 3 channels: NBC, MSNBC, and CNBC but was watched by 13.0 million Americans. Biden raised 383 million dollars in September with the average donation of $50. Trump is struggling to raise money to keep his campaign afloat. Trump’s donors are pouring their money into Senate races. Even Rupurt Murdoch is predicting that Trump will lose. Ben Sasse excoriated Trump in a conversation caught on tape at an event that Sasse allowed to go public. Watch for more of this sort of separation from Trump by legislators as the SS Trump goes down in defeat.

Many Americans are ready to change the channel on this unreality TV president and his very boring predictably crazy show. Let’s hope enough of them can get out to vote, not get their ballot thrown out or their vote suppressed. We have to stay active to make sure this is a fair election. 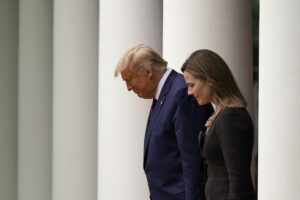 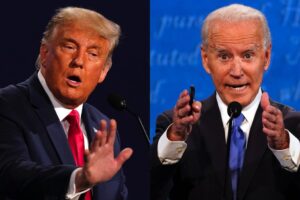