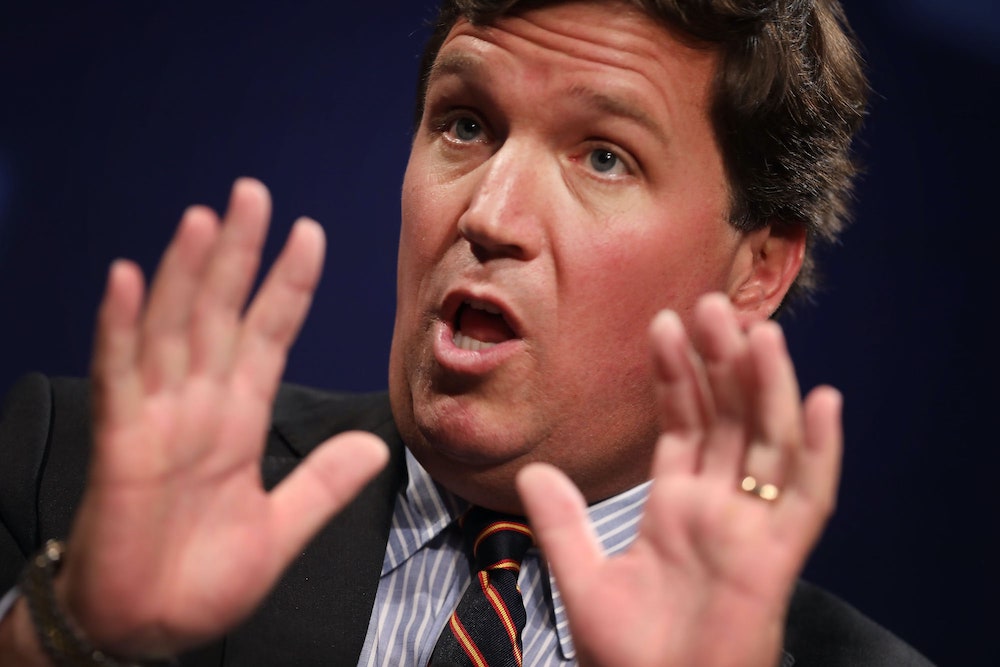 Tucker Carlson has become a one man disinformation generator on Fox “News” these days. Not that he hasn’t spewed disinformation before. But now he seems to be doing his level best to wreck our recovery from the pandemic, engage in fearmongering and keep the Big Lie alive. Some think he will run for president in 2024 if the past liar in chief is incapacitated because, just maybe… he is in prison.  We got rid of Trump’s Twitter feed only to get this maniac on Fox spouting conspiracy garbage and throwing shade on probably the single most important scientific breakthrough of our lives– the vaccine that could get us back to normal life and beat Covid-19 if enough people will take at least one shot.

How is he doing this?

Carlson has been pondering aloud on his program asking cynical questions on his show that increase skepticism about the vaccine. How necessary is it really to take the vaccine, he wonders. Why are Biden and Harris still wearing masks, he muses. Why are vaccinated people not yet living normal lives- he questions. Then–here comes the conspiracy bomb–maybe it’s because the vaccine is not really effective. Carlson is stirring the pot of skepticism, cynicism, and disbelief. He and other so called conservatives, seem to be trying their best to damage our country’s recovery not improve the welfare of our country.

Trump followers won’t wear masks and they refuse to distance or follow health guidelines because it is an imposition on their First Amendment rights.  They think they should be able to do whatever they want to in the name of selfish personal freedom. When it comes to the vaccine, some 45% of Trump Republicans say they will refuse to get a shot. Vaccines in red states are going unused (about 30% of them).

“Your response when you see children wearing masks as they play should be no different from your response to seeing someone beat a kid at Walmart,” he said. “Call the police immediately, contact child protective services. Keep calling until someone arrives.”

Those people who wanted to get the vaccine seem to have gotten it by now. The number of Americans getting a vaccine is dropping precipitously at this point– down 11%. The Biden administration will be forced to do more outreach to get vaccine hesitant people to protect themselves and their loved ones and that is thanks in large measure to Tucker Carlson, Donald Trump and the GOP. Are they hoping for a Covid surge so that Biden looks bad? I wouldn’t put it past them.

Culture Wars and Fears of “Replacement”

What else is Carlson up to?  He is ginning up the culture wars to get his viewership up. Carlson is engaging in his own Trumpian version of fearmongering, saying “In order to win and maintain power, Democrats plan to change the population of the country.”

The replacement conspiracy theory holds that people of color are replacing white people in the West, enabled by Jews and progressive politicians.

Carlson ignored the fact that the 2020 electorate turned out far more immigrant and nonwhite populations for Donald Trump than the U.S. had seen in years, or that the biggest gains in the Democratic camp in recent years have been among white, college-educated suburbanites. Tucker doesn’t care about facts. “Every time they import a new voter, I become disenfranchised as a current voter,” he said. “I have less political power because they are importing a brand new electorate.”

How Carlson Gins Up Controversy to Win the Ratings Battle

By doing this Tucker Carlson is winning the ratings war but in general viewership is down across all of the cable news channels. I think that’s because most Americans feel safer again. Biden has been the anti-Trump. He is the comforter-in-chief. He speaks in low tones, almost a whisper at times. He is optimistic and encouraging instead of vengeful and raging about carnage. But there is a group of Trump supporters, his base, who want the drama and the outrage. For them, Tucker Carlson is very very satisfying.

Fox News’ Tucker Carlson Tonight won the ratings battle in April. The network’s most popular show averaged more than three million viewers across the month during its 8 PM timeslot, which was good enough to best all of its primetime cable news competitors. The larger picture, however, isn’t quite so good for cable news in general as ratings have fallen considerably, likely for a combination of reasons.

According to Forbes, Tucker Carlson averaged just over three million viewers per episode during April. That’s well off the five million plus numbers he was putting up last year in the lead up to the election, but it was still enough to comfortably beat all other primetime cable news programs. The next most popular offerings were Fox’s The Five, Fox’s Hannity and The Rachel Maddow Show on MSNBC, all of which averaged 2.7M viewers during the same period.

Imagine a world without the outrage of Trump, Tucker Carlson and Sean Hannity as well as the other kooks and misfits that make up the Republican Party these days. What a wonderful world it would be. 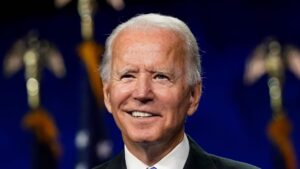 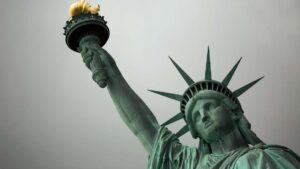