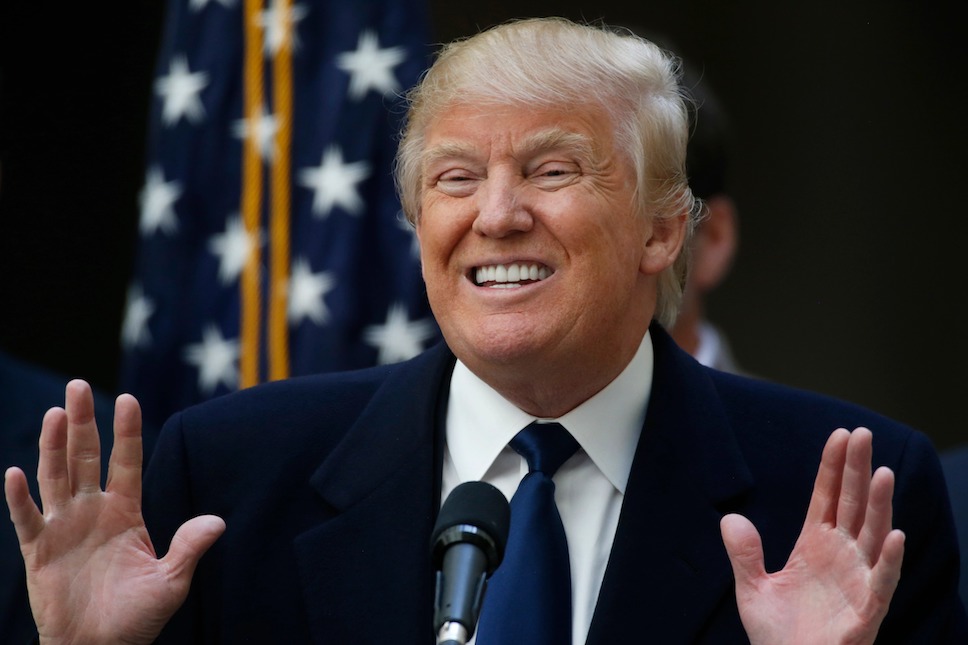 We all know that Trump breaks the law. He is proud of himself for getting away with breaking the laws, norms and rules. He broke the law requiring the preservation of his notes and records for the National Archive. The guy ripped up and flushed notes and records that were supposed to be preserved for posterity down the White House toilets. Seriously. Trump breaking the law has become an expectation and it’s part of his schtick. It was no different with his failed coup to stay in power as president. There has been no accountability for that even though it’s clear that he tried to stay in power as president after he lost a fair election.

The January 6th Committee is doggedly pursuing the evidence to the ends of the earth. They now have 1 million documents and they have interviewed 800 or so people. A federal civil case was brought by the January 6th Committee to obtain John Eastman’s emails from the law school where he was teaching. Eastman was trying to keep them secret. The judge in that case wrote a scathing opinion which we will get to in a minute.

First, who is John Eastman again? Eastman is a California attorney who figured out a way that seemed plausible to some people who were not Constitutional scholars to challenge the certification of the presidential election with the goal of keeping Trump in power after he lost to Biden.

The Eastman Plot required getting Mike Pence to permit phony baloney chaos in the Electoral College by having an alternate slate of Trump loyal electors put forward as the true slates of electors in certain states. The idea was to challenge the slates of electors chosen by the voters in the key battleground states that made all the difference in Biden’s win. Had Eastman’s devious plan worked, it would have disenfranchised over 40 million voters by throwing out their votes and replacing them with Trump loyalists. What was being proposed was unconstitutional and illegal.

The little fig leaf John Eastman was dangling to keep his emails secret from us was a claim of privilege. Sometimes secrets can stay secrets under the law if people assert a valid privilege. Here, John Eastman alleged he and Trump had an attorney client relationship or an executive privilege and because of that the emails were protected from being revealed.

But there are exceptions to these rules governing privilege under the law. You don’t get to hide evidence if the evidence would expose a crime you are committing. This is called the “crime-fraud” exception. The January 6th Committee asked Judge Carter to rule on that exception.

Judge Carter was being asked to weigh in on the likelihood of a crime being committed in order to eliminate the claims of privilege being asserted by Eastman. That’s why the Judge wrote this opinion that finally tells it like it is.

“Dr. [John] Eastman and President Trump launched a campaign to overturn a democratic election, an action unprecedented in American history,”  “Their campaign was not confined to the ivory tower — it was a coup in search of a legal theory.”

Thanks, Judge Carter, for saying out loud what most of already knew.

Judge Carter then lays out the roadmap for prosecution in this recent opinion.

The first allegation was that Trump had tried to obstruct an official proceeding. For such a crime to be committed, Carter wrote, it needs to be shown that three things happened:

The second allegation — that there was a conspiracy to defraud the United States — has similar requirements: that “at least two people entered into an agreement to obstruct a lawful function of the government … by deceitful or dishonest means, and … that a member of the conspiracy engaged in at least one overt act in furtherance of the agreement.”

In each case, two of the three stipulations are easy to meet. Trump’s effort to obstruct (No. 1) an official proceeding (No. 2) — the counting of electoral votes — is obvious, though Carter outlines the specific path by which that occurred. Similarly, the first and third components of the conspiracy allegation are fairly trivial to identify: Trump and Eastman worked to twist Pence’s arm and called on the crowd outside the White House to march to the Capitol and pressure Congress, among other things. Again, the full filing makes each case explicitly.

He identifies the evidence that points to Trump’s mens rea, or knowledge of wrongdoing which the hardest part of the evidence to prove beyond a reasonable doubt in most criminal cases.  Here is the way to nail that down, Judge Carter tells us.

“President Trump’s repeated pleas for Georgia Secretary of State Raffensperger clearly demonstrate that his justification was not to investigate fraud, but to win the election,” Carter wrote in his opinion. He quoted Trump: “So what are we going to do here, folks? I only need 11,000 votes. Fellas, I need 11,000 votes. Give me a break.”

“Taken together, this evidence demonstrates that President Trump likely knew the electoral count plan had no factual justification,” Carter continued.

In other words, Trump let the veil drop. He wasn’t concerned that fraud might have occurred and that the will of the voters was lost. He was simply worried about getting those votes he needed — and wanted the Republican secretary of state to play ball. This is a corrupt intent. This is dishonest.

“The illegality of the plan was obvious,” Carter wrote of the obstruction allegation. “… President Trump vigorously campaigned for the Vice President to single-handedly determine the results of the 2020 election. As Vice President Pence stated, ‘no Vice President in American history has ever asserted such authority.’ Every American — and certainly the President of the United States — knows that in a democracy, leaders are elected, not installed. With a plan this ‘BOLD’” — quoting Eastman — “President Trump knowingly tried to subvert this fundamental principle.” (Washington Post)

— Trump likely committed felony obstruction, federal judge rules: A federal judge ruled today that then-President Donald Trump “more likely than not” attempted to illegally obstruct Congress as part of a criminal conspiracy when he tried to subvert the 2020 election on Jan. 6, 2021 . “Based on the evidence, the Court finds it more likely than not that President Trump corruptly attempted to obstruct the Joint Session of Congress on January 6, 2021,” U.S. District Court Judge David Carter wrote. Carter’s sweeping and historic ruling came as he ordered the release to the House’s Jan. 6 committee of 101 emails from Trump ally John Eastman, rejecting Eastman’s effort to shield them via attorney-client privilege.

Judge Carter was essentially castigating the DOJ in this opinion because up until now it did not look like Merrick Garland was pursuing the people who were behind the coup that failed.  His strong rebuke and the rebuke from the January 6th committee members that followed this opinion may have been the motivating factor behind the Justice Department’s sudden disclosure a few weeks ago that they ARE in fact going after the higher ups in the January 6th attempted coup.

For those of us who hope that it’s true that no one is above the law including a president, this is a step in the right direction. It is just taking too much time to get to the right conclusion!

As Rep Jamie Raskin has pointed out, it is clear that there were three circles of engagement in this coup. In the outermost circle there were Trump supporters who showed up for the rally and stayed to march to the Capitol. Some of them turned into violent extremists as the crowd turned into a mob.

Then there was the group of insurrectionists who came to the Capitol with a plan to attack Congress to try to keep the Electoral College from doing its job which was to count the votes and report who won the presidency. These groups were Q’Anon, Proud Boys, the KKK and other white supremacists, the 3Percenters, the Oath Keepers and others. They were apparently tightly coordinated. We will learn more in May and June when the January 6th Committee has its public facing hearings.

In the very center of the coup were the instigators: Trump, Steve Bannon, Mark Meadows, Jim Jordan many other Republicans who cared only about staying in power not our democracy.

We will all learn more starting in late May when the January 6th Committee holds its public hearings. What I want to know is to what extent the insurrectionists who came ready to fight were connected and interacting with the people at the heart of the coup including Trump himself. I hope we will learn about that because that would be damning evidence of a criminal conspiracy to commit sedition– literally a coup against Mike Pence who for once in his life did the right thing by refusing to give into the insurrectionists. Our country held onto our democracy that day by the narrowest of margins.

Get your popcorn ready.  The January 6th hearings are going to be must see TV.