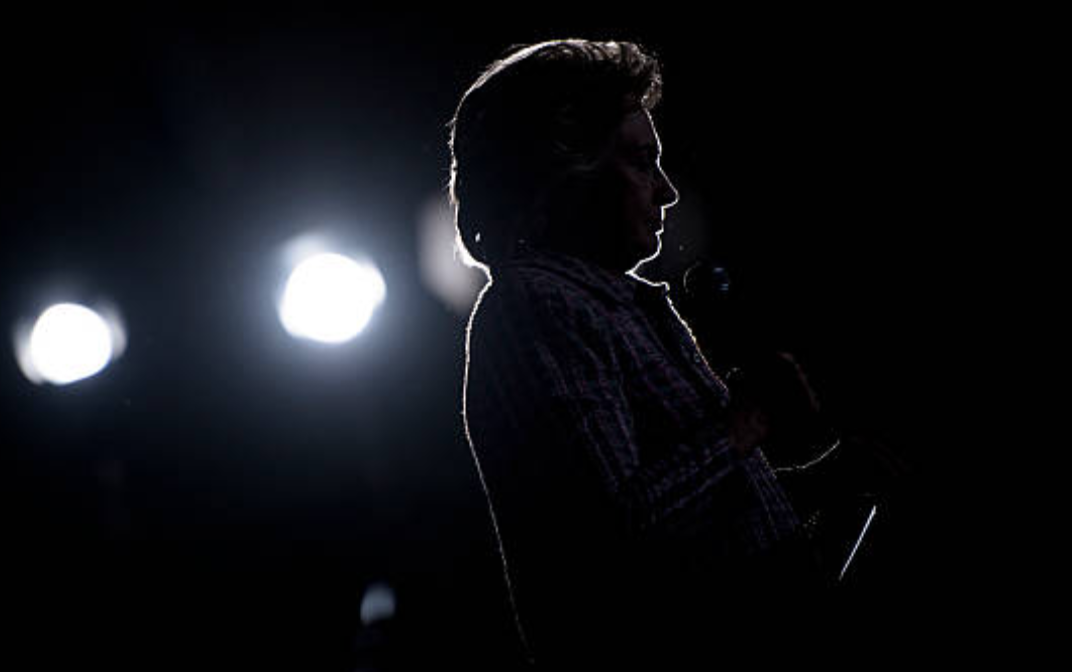 Are you ready for a woman President?

I agree with Michelle Obama. Many women, especially white women, surprisingly rejected the most qualified person running for president in 2016, voting, instead, for Trump, who was and continues to be, the least fit person for the office probably in the history of our country.  Are we a country that is not ready for a woman to lead?  How do women view other women in our country?

When it comes to professional women I have been surprised that even that group of women has been so tough on their female counterparts.  I have been an executive coach and career counselor for attorneys for about thirty years after working as a litigator, a criminal prosecutor, in both state and federal courts. What I have seen in my career and practice is often a remarkable and frankly a discouraging unwillingness on the part of women in the field who make it to partnership or high-level positions to support, mentor and guide the next generation of women coming into the field.  Obviously, this is not consistent behavior across the board.  Some women are really helping the next generation of women coming along. But given the way so many men in powerful positions take the next generation of men under their wing, I have hoped that women would do better by their sisters.

Women in power often make it to those powerful positions by playing well with the men.  They must compete to get to the top.  If they make it to the top, we can assume they are competitive successes.  But they could do better by the next generation of women in the pipeline by turning off that competitiveness when it comes to their rising female colleagues.  Some women can do this, and some cannot.  At times I see a disappointing replay of “mean girl” behavior from high school in professional work settings when women partners bad mouth other women who make them feel insecure.  There can be a pettiness to it.  And often, the behavior is unconscious, not planned, but reactive.

Human psychology helps us to understand that people have many mainly unconscious transferences to other people.  We have experiences growing up with our parents and siblings that shape our attitudes and mindsets.  When we get into the workplace we carry those mindsets with us and often they play out in the workplace.  Some workplaces operate as dysfunctional families.  Attitudes about women that were created, shaped and developed in our families of origin, infect workplace settings and can corrode the culture of the workplace.

We keep asking why do so few women make it to partnership in law firms?  What happens to them on the way to the top roles of the firm that cause them to drop out?  Certainly, part of the problem is an unwillingness to make work-life balance a priority and accommodate women (and men as well) who have children and other needs that necessitate time away from work.  There is a worrisome attitude I see, a sort of gossipiness about some women in these settings who are supposedly not “professional” enough or “serious enough about their jobs” if they take time to address the needs of their family.  Until our country can accept the idea that women and men both have compelling valuable lives outside of work, I doubt we will get more women up the pipeline and into leadership roles in law firms.  And all too often I see women who have made it to the top trashing those younger women with family needs who are trying to balance work and family like a high wire trapeze artist picking their way along the wire.  Instead of helping them. I see some of these successful women shaking the wire or dissing the women who are trying to find their way.   I think this is just one piece of evidence about a whole group of attitudes about women that affected Hillary’s run for office and would affect any woman who would dare to run for the office of president.

When a woman tries to gain power, she is harshly judged not only on her ideas but her appearance, way of dressing, her haircut.  There are false assumptions, or transferences, that she gets labeled with as well.  This can happen to men too, but with women, I believe, the voices are harsher and more tainted by transference.  Perhaps this is because we were all raised by mothers we had to obey and deal with on a daily basis growing up and our feelings about our mothers affects our views of women in power.  If our mothers were dictatorial and harsh or if they were ineffective and pushed around by their husbands, we as children observed that and it likely affected our view of ourselves as women with leadership capability.

Women in the heartland also have their own ideas about women who would be our leaders and what they are capable of.  Until these women know that they themselves have the inner capacity to be strong and capable, they will be unlikely to trust that a woman like Kirsten Gillibrand or Kamala Harris could be trusted in that role.

What do you think?  Do you think our country is ready for a woman president if she were the “right woman”?  Or do we have a lot of work to do before we get to that moment in history?