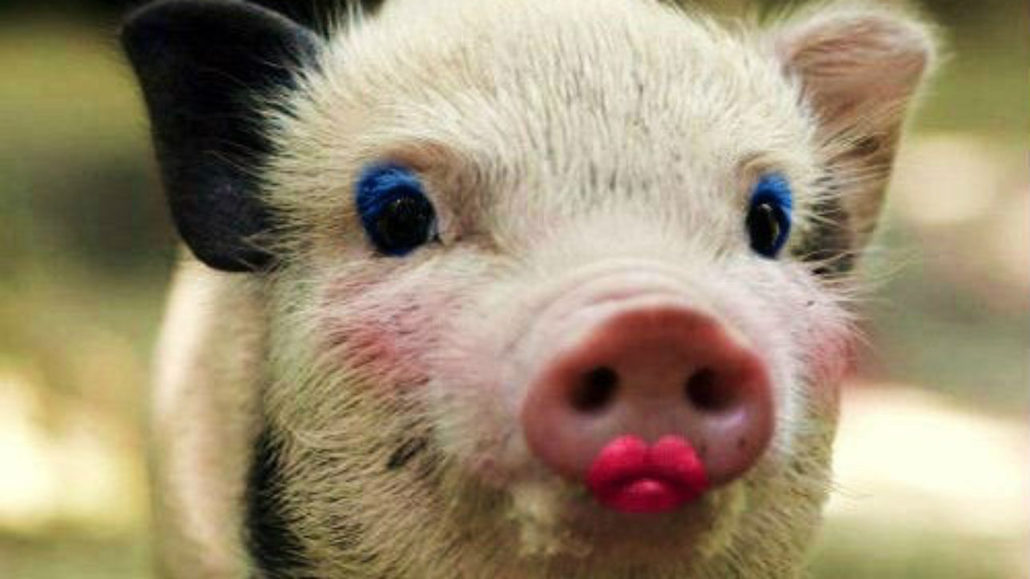 Brett Kavanaugh, a political operative from the Bush Administration, almost made it through to the finish line to become a supreme court justice despite lying under oath before the Senate Judiciary Committee about receiving stolen documents from Manny Miranda when he was part of the Bush White House.  His lies did not change the calculus for Republicans who put Kavanaugh on a glide path to the Supreme Court.  Kavanaugh had other problems telling the truth in his hearing, but the Republicans were absolutely determined to steam roll his confirmation to get him seated before the midterms.  And he may make it to the finish line yet.  But if he does he will always have the scent of garbage about him, an asterisk by his name.  If he does become the next Supreme Court justice, women will be even more enraged and riled up to vote in the midterms.

Kavanaugh was not one of the fully vetted conservatives on the list developed by the Federalist Society.  But because he wrote a paper in which he said a president should not be subjected to investigation while president, Trump jumped Kavanaugh to the front of the line to become a supreme court justice.  It is obvious that Trump is all about protecting himself as the Mueller investigation comes ever closer to the Oval Office.  Kavanaugh is the answer to his prayers.

Republicans have tried every trick in the book to rush through this confirmation process hoping that no one would look too closely at Kavanaugh.  He seems to have had a gambling problem, possibly a drinking problem, not to mention his problem with the truth.

When you choose someone without fully vetting him, you run into problems.  Kavanaugh now has a big problem and so do the Republicans.  Her name is Dr. Christine Blasey Ford.

Dr. Ford has revealed that Brett Kavanaugh sexually assaulted her some thirty years ago at a house party in Maryland when she was 15 and he was 17 years old.   The facts as she recalls them are damning.  He and his friend, Mark Judge, got her into an upstairs bedroom, Kavanaugh, who was very drunk, got her on a bed and tried to remove the clothing she had on over her one piece bathing suit, but was inept because he was drunk.  When she tried to scream he put his hand over her mouth to stop her from calling for help.  She was afraid he would kill her by mistake, because he was so out of it, and trying to keep her quiet.  The way she got away was that the friend, Mark Judge, who was also in the room at times egging Kavanaugh on an at times telling him to stop, jumped on top of the two of them on the bed.  She was able to scramble away, lock herself in a bathroom and wait until she heard the two boys go downstairs.  The incident scarred her for many years.  She did not report it right away, which is typical behavior for a young woman especially in that era.  She would have been faulted for going to the party where people were drinking.  Back then, it was the woman’s fault if she was in the wrong place at the wrong time.  There was a boys will be boys attitude that permeated the culture and still exists today in too many parts of our current culture.

However, much has changed with the #MeToo movement.  And because of that movement, this situation is not the same as the Clarence Thomas/Anita Hill situation.

Anita Hill testified against Clarence Thomas in the Senate Judiciary committee in 1991 when Thomas was going through the confirmation process for the Supreme Court.  Her testimony under oath about the sexual harassment she had to endure when she worked for Thomas was both shocking in terms of what she revealed about Thomas and shocking in terms of the viciousness of the attacks on her when she testified.  This was an ugly moment in American history.  Her revelations did not keep Thomas off the Supreme Court.  Thomas was outted as a nutty, kooky person with sexual quirks, but that was not enough to stop his confirmation.  As for Anita Hill, many people vilified and attacked her claiming that she made up her allegations.  It was idiotic to think that Anita Hill would have made them up and subjected herself to the kind of exposure she had to face as a whistleblower.

Although Thomas was confirmed as a Supreme Court justice, the Anita Hill incident kicked off a mini revolution for women.  Women realized that they were seriously under-represented in Congress.  More women ran for elected office the next year.  It was dubbed the Year of the Woman and there was a small bump in female representation in Congress as a result.

Today the Senate Judiciary Committee includes four women, all Democrats, and one of them, Kamala Harris, is a cracker jack litigator who, if there is a hearing, is probably going to ask Kavanaugh if he would be willing to take a lie detector test since Dr. Ford already has taken one and passed it.  And while he is taking the test I hope he is asked if he plans to overturn Roe v Wade.  Some of us would like to know the honest answer to that question.  All the Republicans on that committee are white men.  Some of the members of the Senate Judiciary committee when Anita Hill testified are still on that committee, namely, Orrin Hatch and Chuck Grassley, who is the chairman. Have they learned anything in thirty years?  We are going to find out.

Kavanaugh claims the incident did not happen.  At all.  Dr. Blasey Ford has taken and passed a polygraph test administered by a former FBI agent.  She also recounted the incident to her therapist who took notes and those notes were turned over to the attorney representing her and made available to the committee.  200 of her classmates from her school have signed a letter supporting Dr. Ford and some of the signers knew Kavanaugh to be someone who might be likely to behave the way Dr. Ford describes.  No one would step forward to be a whistleblower and face the backlash she is now facing, which includes death threats and social media harassment, if her story was not true.  (She and her family have had to leave their home and go into hiding.) No one would put another person in that room if he was not there.  She recalled key details like the fact it was a pool party and the stairs were narrow and they turned up the music so she could not be heard calling for help.  There are probably other details she remembers.  It would be impossible to expect that she recalls every single detail after thirty years.

Orrin Hatch has already made up his mind.  He has not spoken with Dr. Ford or met her.  He thinks she must be mistaken or confused.  What Hatch is doing is presenting Kavanaugh’s defense.  That is the only defense that will work in the #MeToo era.  It is not that she is making it up, but that she has identified the wrong guy.

Dr. Ford is described by those who know her as very competent, not confused.  She is a research psychologist.  She is soft spoken, not a wild-eyed crazy person trying to take Brett Kavanaugh down.  She is not a big Democratic donor either, although her detractors are trying to pretend she is to devise a political motivation for her to damage Kavanaugh and the Republican Party.

The Republican Party damaged itself by choosing Brett Kavanaugh in the first place.  And they will lose all over again if they fail to handle this situation well.

Dr. Ford is asking for the FBI to do an investigation.  She is absolutely correct that that is the right next step to take.  Corroboration is the key to a sexual assault case.  I prosecuted many of them in state court as an Assistant State’s Attorney.  It is never “he said she said” with the determination of truth dependent on what the two people say.  There has to be corroborating evidence and there always is.  People who were at that party many years ago will remember who was there, whether Kavanaugh showed up with Mark Judge, whether they were drunk, whether they were seen going upstairs with Christine and so forth.  Corroborating evidence always helps the trier of fact know who to believe.

It does not look like Dr. Ford will testify on Monday, but if she does and if we see a bunch of white Republican men attacking her or shaming her the way they did with Anita Hill, the Republicans lose.  Even if Kavanaugh gets on the supreme court, they lose.  They lose the remaining support of women in this country, especially educated white women in the suburbs, who have had it up to here with Trump and his ability to get away with assaulting and demeaning women.  Women have risen up to run for office this midterm in numbers far beyond what we saw after the Thomas confirmation hearing in response to Trump becoming president.  Educated women and many men in the suburbs will abandon the Republican Party over this travesty if Republicans attack Dr. Ford the way Republicans attacked Anita Hill.

If Christine Blasey Ford comes across as competent, convincing and truthful as she retells what happened, Republicans lose again because they will lose the three red state Democratic senators Heidi Heitkamp, Joe Manchin and Joe Donnelly, who will no longer need to worry that their constituents will fault them for not supporting this dirty supreme court nominee.  If only two more senators-  Susan Collins, Lisa Murkowski, Jeff Flake or Bob Corker are convinced that Dr. Ford is telling the truth, it will be very hard for these moderate Republicans who are relatively conscientious people to vote for a man to become a supreme court justice who committed a sexual assault even if he was black out drunk and 17 years old at the time of the offense.

No one should get to be a supreme court justice if he does not have the ethics and character for the job.  He can get other jobs- just not this one.

Hey, Republicans, this is what happens when you put lipstick on a pig.  You guys should figure out right from wrong too one of these days.