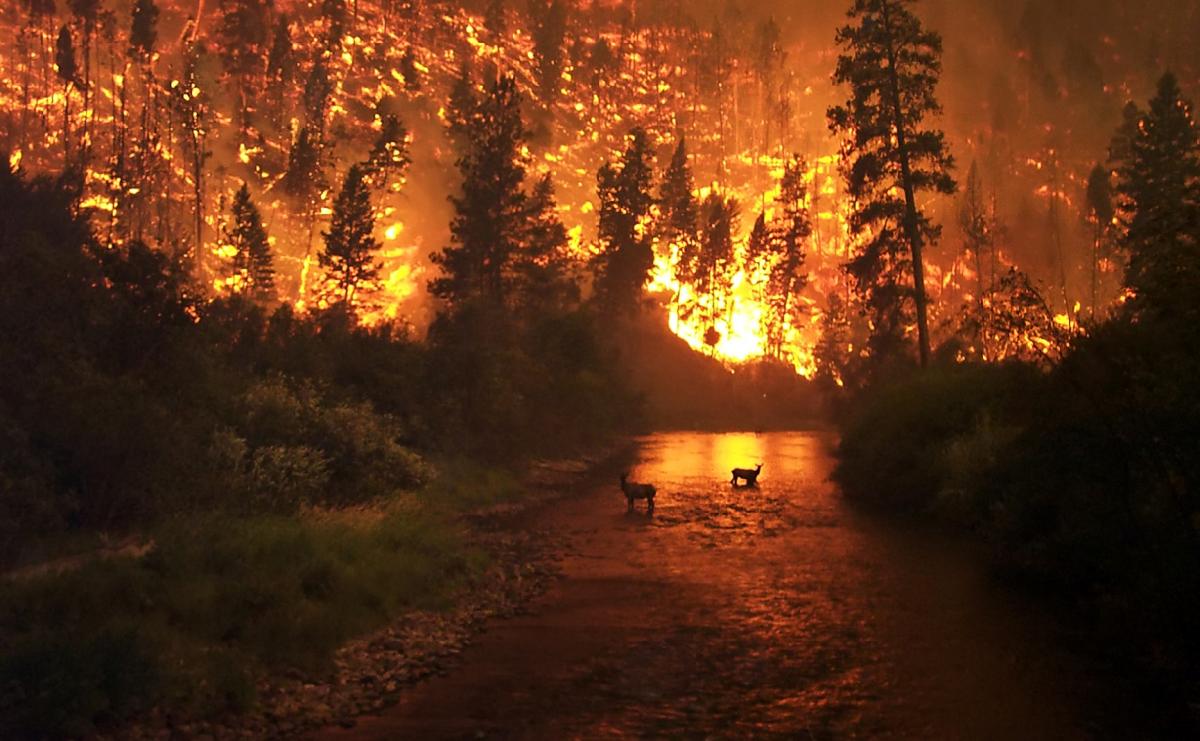 I am burning with anger.  Are you?

It is now clear that the Republicans agreed to a bogus FBI investigation they knew Trump would limit just to be able to say they did that so they could have a smokescreen for their vote to get Kavanaugh onto the Supreme Court.  They confirmed him after 2,400 law professors across the country signed a letter saying he should not be confirmed.  Even former Justice Stevens had withdrawn his support for Kavanaugh based on his partisan, conspiracy laced rant in his opening statement to the Senate Judiciary Committee.  Kavanaugh is going to taint the Supreme Court for as long as he is there.  He is a paranoid partisan right wing ideologue.  He will tilt the court far to the right and undo many progressive advances in our country.

Despite all of the protests and all of the calls and pleas to Senators, they did not listen. Why didn’t they listen?

There were a few big reasons they were going to stick with Kavanaugh as soon as Trump chose him and the die was cast.  The first big reason is that he has an expansive view of presidential power.  Trump is a would-be monarch who fancies himself to be above the law and Kavanaugh is in favor of that too.  He doesn’t think a president should have to respond to subpoenas because he is too busy (playing golf).

More important, they wanted Kavanaugh to be on the court in time to decide a key case that is coming before the Supreme Court that will expand Trump’s power to pardon.  The case is Gamble v. United States.  It deals with an exception to double jeopardy that has existed in our laws.

But there is an exception.  It is 150 years old.  It goes like this- let’s say Manafort is charged under federal law for stealing and Trump pardons Manafort for those federal crimes, currently Manafort  could be charged under state law for the same underlying criminal acts.  The way the law works now, Manafort is under pressure to cooperate with the FBI and Mueller because if Trump pardons him, Manafort could still be tried for the same offenses in state court  (there are certain exceptions I won’t go into).  However, if Gamble becomes the law, that 150 year old doctrine will be overturned.  So, essentially, if Trump decides to shut down the Mueller investigation and pardon everyone, that could be the end of it.  They could not be charged for the same acts in a state court once they were charged and pardoned in the federal court system.  You can see what is at stake here.  No wonder Trump wanted Kavanaugh on the Supreme Court.

Another reason the Republicans were standing by Kavanaugh is because they can see the Blue Wave coming.  They know that Kavanaugh is their last clear chance to get their hand picked political operative on the Supreme Court before the midterms.  They are anticipating there could be a change in power in the House and possibly the Senate after the midterms that would block their chance to get another justice on the court for a long long time.

Because all of us, the Democratic base, are mad as hell.  We will insist that once the Dems are in control, the GOP not get another justice confirmed because of the way they dealt with Merrick Garland and handled Kavanaugh’s confirmation.  The seat would remain open as long as Trump is president.  That was one of the big reasons the GOP went all in on Kavanaugh.  If they had back-burnered Kavanaugh after Dr. Ford’s compelling testimony, they would not have had enough time to get another Federalist Society pick vetted before the election.  It takes at least 60 days. Early voting has already started in some states.

We can see why the GOP continued to support Kavanaugh, but it does not explain why they were so mean, so degrading to women in the process.

Trump went to another one of his disgusting, mean spirited rallies and he let loose with what he had been pent up, wanting to say for days and days since Dr. Christine Blasey Ford testified.  He mocked her.  And his audience loved it.  Then Trump talked about how tough it is for young men these days and went on about how mothers should watch out for their vulnerable sons.  Trump is pulling out all the stops on his mean spirited assaults on women and his base eats it up.

The best way I have found to understand their sadistic meanness has to do with something called the “paranoid gestalt”.

We all learn early in life that we can be hurt.  We can fall down.  We can get bitten.  From that early lesson, as we grow older, some of us are pre-programmed to look out for what could hurt us later in life.

Trump’s base and much of the GOP are people who feel threatened not only by the browning of America, but by the Woman’s Movement.

When vulnerable people feel threatened they seek out an authoritarian leader like Trump who looks strong and powerful and will protect them from the danger they fear.  They also identify or label the group that threatens them as a scary or frightening group.  The fearful group is called a “paranoid in-group”.  Their leader is a paranoid leader.  The feared group is the “out group”.  That group is imagined to be so dangerous to the paranoid in-group, that there is a strong felt need to take them down, diminish them, hurt them and damage them.

In this confirmation fight, the out-group for Trump and his base became women.  Trump played on paranoid fears by portraying abused victims as women who would unfairly report you for sexual assault when you were just minding your own business. A man could be living his life and going to bars and parties in college, and then, wham! some woman could make up a story out of the clear blue sky and take him down.  That is not a factual or realistic fear.  Only about 1-7% of sexual abuse is bogus or false.  And when the report is false it follows clear patterns- such as a person who is trying to get even with a former boyfriend or a young woman who is trying to hide her sexual activity from her parents.  But facts do not change the minds of paranoid in-group members.

For a paranoid in-group, cruelty is the point.  That’s why when Trump attacks victims of sexual assault or attacks minorities, his base loves it.  They cheer.  They laugh at his mean jokes.  They feel vindicated.  They feel safer.  Every pain or insult experienced by Dr. Christine Blasey Ford or female victims of assault thrills the paranoid in-group.  They are getting back at the people who threaten them, frighten them and, they think, could destroy and displace them.

The one week FBI investigation delay Flake set up allowed the GOP to have a bogus FBI investigation and played right into Trump’s hands.  Trump had the time and the ammunition to gin up his base.  And he did that.

So what does this mean for us as women and men who understand how we just got played?  I am incredibly angry.   Aren’t you?  We have to take our anger to the ballot box and get even more active!  Trump is counting on us to feel depressed and give up hope.  Don’t let that happen!

These are the people to reach out to now as well as all the Democrats who stayed home and did not vote in 2016.   Now that Kavanaugh is going to be on the Supreme Court our anger needs to be our  motivation and our determination.  We all need to work harder than ever to get out the vote in the midterm election.  If the Blue Wave can become a Blue Tsunami we can start to claw our way back to a country we can believe in again.  We MUST get a check on this president and this administration.

Keep this hopeful thought in mind: the Republican Party is also dwindling.  Lifelong Republicans are leaving the party because of what it stands for now- a putrid, mean-spirited, stinking mess of a cult-like party.  Educated suburban women are turning away from this hijacked Republican Party.  These are the people we could reach.  Knock on their doors.  They might be ready to join the Blue Wave.

We need a forest fire and we need it NOW.  The GOP has to burn to the ground.  Vote NO to every Republican up and down the ballot and get others to burn down the Republican Party too.