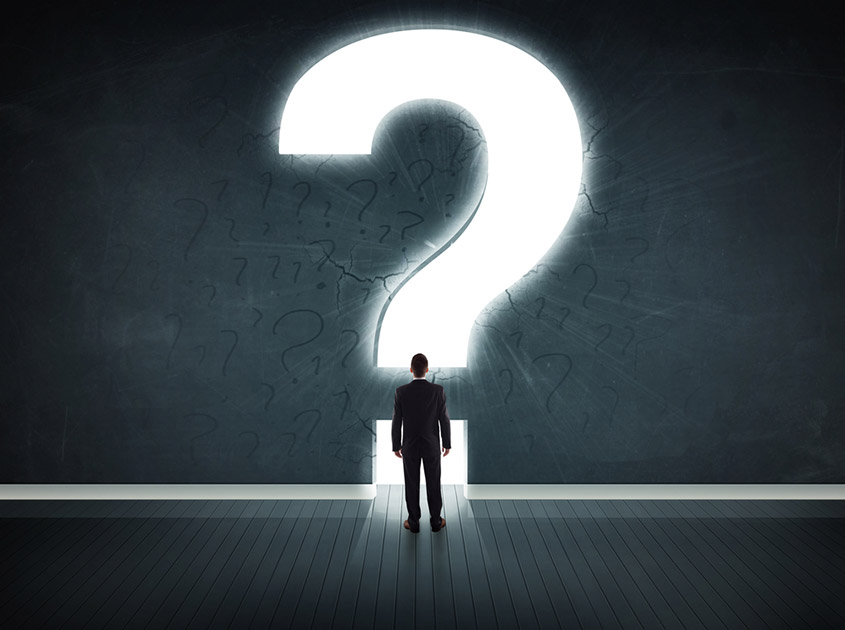 That’s right. They are no longer being covered by Fox News.  Nielsen ratings show that Trump’s rallies are not drawing enough of an audience these days.  They’re old news and they are a lot of noise we have heard before.  Yawn.  For that reason, Fox News and main stream media no longer cover them.  It is hopeful to know that fewer people care to watch Trump’s hate rallies anymore.

Why does this matter?

Because our country has turned into an everything-is-all-about-Trump 24/7 kind of country.  Trump maintains his spot in the limelight by doing and saying outrageous things.  He denies climate change in an interview with Leslie Stahl.  He compares the monstrous murder of Jamel Khashoggi at the hands of the Saudi Arabian leader to the alleged unfairness of the Kavanaugh confirmation hearing claiming this is another case of “guilty until proven innocent”.   He insults Stormy Daniels by calling her “horseface.”  This keeps him front and center when what our country really needs to do is to fire him, like a bad boss that gets booted out by the board.  We need to get rid of him and his minions as soon as possible.  He is an amoral man who lies without compunction to recreate reality to suit himself and support his greedy goals.  The reason he cannot accept the mounting evidence that the Saudi king plotted and carried out this cold-blooded killing of an American citizen and journalist, is Trump’s own financial opportunism.  He puts money above morals.  In fact, the man is a walking, breathing moral abyss.

Even though this is a midterm, not a general election for president, Trump is on the ballot across the country.

Trump’s overall approval rating continues to be in the dumper, however.  It is under 40% in most polls.  CNN has it at 37%.  Women in the suburbs give Trump a 34% approval rating.  (Who are those women who give him any kind of approval?  Really.  I mean it.  Who are they?) In the suburbs where Republicans are usually able to do well, the Dems have an advantage of 56% to 34%.  Women disapprove of Trump 62 % to 28% approval. (NPR polling data).

Trump continues to have his rallies but not in major cities where he is driving people to get out to vote all right, but not Republicans.  He’s helping to get out the vote for Democrats.  Trump holds his rallies in outlying, desolate areas of the country where people drive for miles to hear him, but do not be fooled- Trump’s power to con voters is waning- at least in certain parts of the country that used to think he was the right choice for America.

Republicans are counting on the historical fact that Democrats have a bad track record for voting in the midterms.  However, anger at this president seems to be driving a lot of women in the suburbs, black urban women, students and others to get out the vote.  They are not only getting themselves out to vote, they are getting others out to vote.

Republicans running for House seats were forced to make a bad political choice because of Trump.  They had to attach themselves to Trump to win in the primary, but that attachment will be, for some of them, the kiss of death in the general election in certain parts of the country that have figured out that Trump is not only a horrible person but a horrible president too.

One way that Trump, his cabinet and his family are horrible is that they are engaged in many corrupt practices.  They act as if they are above the law over and over again.  Jared Kushner reportedly did not pay taxes these last two years.  Perhaps that was within the bounds of the law, but it seems sketchy especially in light the the millions of dollars he raked in as an active member of this administration.  Trump has cheated on his taxes.  Trump’s cabinet members are a parade of corrupt self-serving toadies who are behaving as if they are royalty;  taking for themselves and breaking the laws for their own personal gain.  Americans do not take kindly to corruption. That was one of the reasons they voted for Trump.  He claimed that he would drain the swamp.  He knew how the system worked so he could fix it.  We all know how that’s going.

It may be true that the average American voter does not care about Trump’s amoral, misguided international policies or what he is doing to destroy American values and norms, or his cruel border separation policy, or even the extent of his lying and conspiracy theories.  What they care about is whether Trump’s policies are hurting them or helping them in their pocketbooks.  His arbitrary trade war is something they DO care about.  If their lives are not better with Trump as president, they will turn against him no matter how he tries to pretend and spin reality.  And in suburban centers, even a healthy economy will not make up for Trump’s amorality with people who have not abandoned their own internal moral compasses.

Which voters have figured out that Trump is a rotten president?  Voters in the Midwest heartland who took a chance on him are among the first to wake up.

Voters in Michigan, Wisconsin, Ohio, Pennsylvania and Minnesota are fueling a widening gap of 12 percentage points, up from 7 points in July, favoring Democrats.  In this region of the country that Trump needed in order to win the presidency in 2016, Midwest farmers and small business owners are angry about the retaliatory tariffs on exports and car imports.  They are 50% more likely to vote for a Democrat over a Republican in recent polling.  Even in small towns there has been an 11-point swing in favor of the Democrats.  Democrats are polling well in the Midwest, generally.  Tammy Baldwin is up in the polls.  Debbie Stabenow is up.  Sherrod Brown is up.  Bob Casey is also.

Suburban voters, especially women,  are enraged about Kavanaugh.  Jennifer Wexton in Virginia’s 10th is up 7 pts.  In Colorado, Jason Crow, the Democrat, is up over the Republican incumbent, Mike Coffman 46% to 39%.  In other races that should have been easy wins for Republicans, given the results in 2016, there is a dog fight going on.

The White House claims that Trump is on the campaign trail as a “closer” for Republicans.  But he is also a closer for Democrats.  Trump is a galvanizing force and every rally he holds incites energy in opposition to him.  So, keep it up, Donald.  Those rallies of yours help the blue wave.

I believe we are witnessing a kind of draining away of Trump’s seemingly supernatural, enchanted power to influence the heartland and suburban voter to give him the benefit of the doubt.  Trump is now a known quantity.  What you see is what you get.  Many voters have seen enough and are sick and tired of this 24/7 Trump Trump Trump all-day-all-the-time outrage and clamor.  I hope that means they will get out and vote in large numbers.  It will be step one on the road to getting rid of this toxin in our system- Trump and Trumpism.