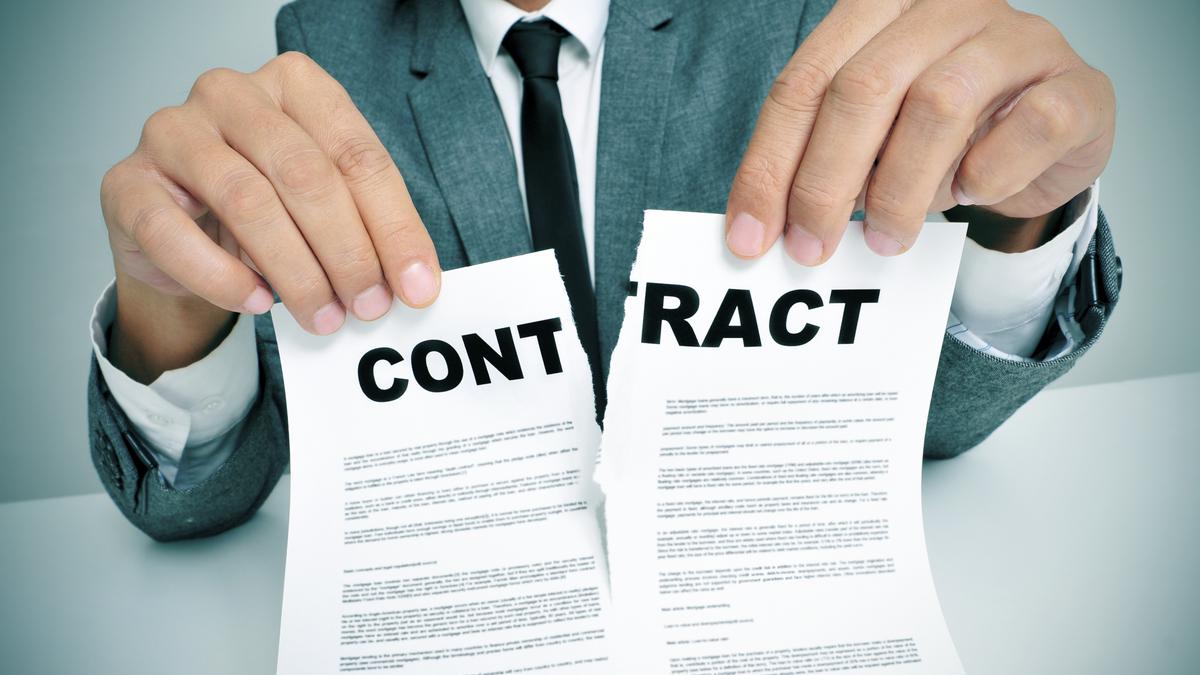 Mueller just ripped up the cooperation agreement Manafort had with the Special Counsel.  Instead of telling the truth, the whole truth and nothing but the truth, Manafort lied and lied.  About material things, meaning they were central to the case. When you enter into an agreement to cooperate with the prosecution, the prosecutors read you the riot act about how you MUST tell the truth.  And they usually know if you aren’t because they have corroborating evidence that they don’t tell you about, but they use to be sure you are not lying to them.   The prosecutor needs the flipper, the witness who flips, to tell the truth because the prosecution is vouching for that witness.  Sure, he lied in the past, but now he is telling the truth, because if he doesn’t, he will lose his sweet deal and possibly be charged with more crimes… like lying to the FBI.

We have now learned, in addition, that not only did Manafort lie to Mueller’s team, he acted as Trump’s back channel.  Manafort’s lawyer was briefing Trump’s attorneys on what Manafort was telling Mueller and what he was learning about the investigation.  In other words, Manafort was snitching to Trump about the Special Counsel’s investigation, helping Trump to get his story straight, most likely, so he could answer those written homework questions consistent with what Manafort was saying and learning about Mueller’s evidence on the inside of the investigation.  Just like with his appointment of Matt Whitaker, Trump wants, desperately needs, eyes and ears on the inside of the Mueller investigation so he can try to beat this rap.

Was Manafort snitching with the hope that Trump would pardon him?

Maybe.  Probably.  Although the pardon will not get him his get out of jail free card, because embedded in the guilty plea Manafort signed off on, he pled guilty to state tax evasion and money laundering, and other crimes in about three different states. So, if he is pardoned by Trump, that will simply result in Manafort eventually being sent to Rikkers Island instead of a cushy federal prison.

I, for one, never had any faith in Manafort’s willingness to cooperate.  It smelled fishy to me from the start.  Manafort held out and held out and then suddenly we heard he was cooperating with Mueller.  Hmm.  Really? I also heard that there had been a joint agreement to share information between Trump and Manafort’s lawyers prior to Manafort’s cooperation agreement, but I never heard that that was officially dissolved. although with reputable lawyers it would not have needed an official dissolution.

Once a cooperation agreement is breached, the joint agreement between targets or subjects that can be used to prepare their cases in a consistent way becomes null and void. There can be no joint defense agreement if someone does not have a defense.  Manafort is a convicted felon.  His lawyer should not be sharing inside information with Trump’s team any more.  But they did.  These lawyers are apparently just as mafia as their clients.  Cut from the same cloth.

What is the result of that illicit sharing between Manafort’s lawyer and Trump’s lawyer?

For starters, there is no attorney-client privilege that exists for that snitch operation they just pulled off.  Mueller can haul Manafort and Trump and their lawyers before the grand jury and require that they testify under oath about what they illicitly shared.

That could be fun.

But I think there is even more fun to be had here.

I think Trump secretly promised Manafort that he would pardon him in exchange for information about the inner workings of the investigation and that was the trigger that prompted Manafort to suddenly agree to cooperate with Mueller.  But I also think Mueller knew that Manafort had entered into a bogus cooperation agreement with him and that he would be snitching to Trump.  Manafort became an unwitting double agent.  Although, that will not be the public position of the Mueller team.  They will feign shock and anger.  But my thinking is that Mueller played Manafort and Trump knowing that they were playing him.

Mueller, I believe already anticipated that these two con artists were likely to violate the rules.  Trump and Manafort have lived their lives always violating the rules.  What else is new?  It was expectable that they would team up to try to be wise guys and beat Mueller at his own game.  If I sensed that Manafort entered into a bogus cooperation agreement, Mueller had to know that too.  He was in the room with Manafort for lie after lie after lie.  Why not pull the plug sooner?   Because the lying and the back-channel con job was serving a purpose for Mueller.

I think that what has been going on is that Mueller let this all play out waiting for Trump to write out his answers using the false, misleading information Manafort was feeding Trump thru their lawyers’ back channel.  This was also a test of whether Trump would tell the truth or lie separate and apart from the evidence already gained by Mueller’s team.  By now I believe Mueller has amassed evidence separate and apart from witness testimony, that proves beyond a reasonable doubt that Trump is a liar and that Trump is doing his best to kill this investigation because he is  guilty.  In short, Mueller knows that Trump entered into an arrangement with the Russians via Manafort (and Corsi and Stone, and others- I think Trump Jr. is going down too with that Trump Tower meeting) to use the Russian cyber-attack and social media attack to help his campaign by dropping hacked email bombs on the Democrats and the Clinton campaign in exchange for a reduction of sanctions if he got to be president.

How can I be so certain Mueller played Manafort and Trump?

Because Mueller waited until the written responses came back from Trump signed, sealed and delivered along with a statement from Trump that HE alone wrote them out and they were really easy too, (neener neener).  If Trump matched his responses with the intel being fed to him by Manafort, Mueller may well now have Trump trapped in a number of written lies that can be shattered by evidence beyond a reasonable doubt.

I also think it is interesting timing that the Guardian came out with their bombshell only after Mueller ripped up Manafort’s cooperation agreement.  What is the Guardian’s bombshell?  That Manafort secretly met with Julian Assange in the Ecuadorian embassy in England on three occasions.  There is bound to be filmed, video proof of Manafort entering the embassy and there is probably more than that.  After the last visit with Assange, Manafort joined Trump’s campaign.  Shortly after that, the Republican platform was altered to be more Russia- friendly, the emails were hacked by the Russians and the rest of the activities took place already documented by Mueller’s indictments and known to the public.  I am guessing here, but perhaps Mueller asked the Guardian NOT to come out with that bombshell until Trump’s written responses were submitted to see if this is one of the things Manafort would lie about and Trump would match in his written answers in some way.

If my theory is right (and I notice that I am not the only one coming up with this idea- Marcy Wheeler is another and there seem to be others who are posting variations on this theme in Daily Kos), but if this theory is right, Mueller has set it up so that he can bypass Trump’s stooge, temporary AG, Matt Whitaker, who might try to prevent him from making his final report public.  Mueller can make Whitaker’s veto power irrelevant.  How? Mueller can simply use court filed documents to continue to enlighten us just as he has been doing in his exposes of what happened to our country in the run up to the election for president in 2016.

In numerous court documents we have already seen, “speaking indictments”, Mueller has been telling us what went on first with the Russian troll farm and then with the Russian cyber-attack and how they used these criminal means (hacking is illegal and there are other crimes they did but that is the big one) to defraud the American people of a fair election.  It is described in the charging documents as a crime against the United States.  Not treason, per se.  But, in essence, that is what it is.

Since charging documents are public records unless they are under seal, when Mueller files his sentencing report about how Manafort lied, he will most likely do the same thing he has done before: namely, tell us the story of what Manafort was lying ABOUT which will tell us what happened with on the American side of this conspiracy.  The final piece in the “collusion” puzzle is to identify the American actors who broke the law working inside and outside the Trump campaign in a conspiracy against the United States in alliance with a foreign adversary, the Russians.  There are said to be about 3 dozen sealed indictments ready and waiting to go in the D.C. District courts that might be from Mueller’s grand jury.

Of course, my theory might not be right.  I am out on a limb here.  This is speculation.  But based on my experience as a former federal prosecutor, I think I am not out too far on this limb.

This could get very interesting.