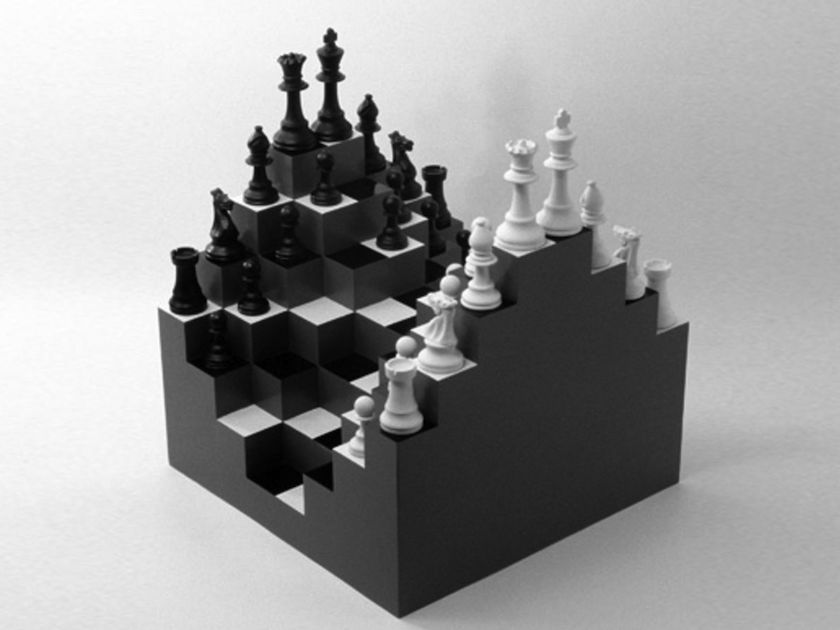 Mueller has followed the prosecutor’s playbook on white collar crime cases by indicting key members in Trump’s closest orbit: Manafort, Gates, Flynn, Cohen and others, on violations of the law that are largely financial crimes and have little or nothing to do with a Russian conspiracy to win the 2016 election.  The Mueller team has moved forward prosecuting these individuals for crimes that could create pressure on each defendant and allow Mueller’s team to flip anyone who was willing to cooperate and tell them the truth.  These key witnesses would be able tell them about what happened in Trump’s campaign to the extent they knew it in order to earn a lighter sentence.  By all accounts, the Mueller team already had gathered sufficient evidence to test whether the cooperator was telling them the truth.  The team had done their homework well.  Cooperation was more like icing on the cake, not the only evidence the Mueller team had about what happened.

By pursuing the white collar and other non-Russia collusion related matters to try to pry cooperation out of Trump’s band of bad guys, it also allowed Trump to keep tweeting “no collusion! no collusion!”.   That has worked very well for Mueller.  It kept the Mueller investigation from being blown up, stomped out and disabled by Trump.  It allowed Trump plausible deniability, allowing the investigation to continue without rupture.

Manafort was one of the most valuable people that the Mueller team hoped to flip.  But Manafort stayed on team Trump while pretending to be willing to cooperate with Mueller.  Manafort probably had the choice of a life sentence (by not cooperating with Mueller) or a death sentence (from the Russians).  He chose the life sentence, I would guess, hoping for the best, namely, a pardon from Trump for the federal crimes and a Hail Mary pass when it came to the double jeopardy argument that his lawyers are sure to raise for any newly charged state crimes- as I discuss below.

On Wednesday, March 13, Paul Manafort was sentenced in Washington, D.C., by Judge Amy Berman Jackson for misconduct and lying, defrauding the American public and lobbying for a foreign power without registering as a lobbyist.  He was given six years and nine months.  That was a fair if relatively light sentence given the fact that Manafort has been a one man crime wave.

After the jury trial in Virginia, Judge Ellis gave Manafort a shockingly light sentence as his punishment.  He was found guilty of multiple criminal acts and the sentence had been predicted to be much longer.  Neither one of the cases raised the issue of collusion between Trump’s campaign and the Russians, although to listen to Manafort’s lawyer, Kevin Downing, and Trump’s tweets you would think that these two courtroom determinations of  Manafort’s sentence are proof that there was no evidence of any conspiracy.  That is a bald faced lie of course.  Conspiracy/collusion between the Trump campaign and the Russians is still an open question.

Almost as soon as Judge Amy Berman Jackson rendered her decision in Manafort’s case, as Manafort’s lawyer was outside the courtroom announcing, falsely, that the judge’s ruling meant there was no collusion…at that very moment in time, the District Attorney’s Office in Manhattan unsealed a 16 count indictment of Manafort for violations of New York law.  That was sweet.  Because what Manafort’s lawyer was doing on the courthouse steps was currying favor with Donald “No Collusion” Trump and trying to urge him to grant Manafort a pardon.  But what the Manhattan District Attorney’s Office did was to checkmate that pardon.

What we are seeing here is that the various prosecutorial arms working in concert to be sure Manafort does not get to skate away and Trump does not get to thwart the justice system.  If Trump pardons Manafort now, the state case brought by the NY District Attorney will result in jail time for Manafort and the jail would be Rikkers Island, not the cushy federal prison he has been in that has included a little suite with a TV and work space.

We can also be pretty certain that the state case will be successful because when Mueller’s team took Manafort’s guilty plea, (when Manafort was pretending to cooperate with Mueller) they had him plead guilty to the underlying facts that prove these violations of New York state law.  There will be a double jeopardy challenge to this new batch of state indictments by Manafort’s lawyers.  They will say it is unfair for their client to be prosecuted twice for the same offenses.  But Cyrus Vance, the District Attorney in New York, is known to be a very savvy, careful prosecutor and he and his team have charged Manafort with state crimes that arise from the same pool of facts as the federal case, but will most likely evade a double jeopardy challenge because these are specifically New York state crimes such as “falsifying business records”.

There are some indicators, at this point, there are rumors that the Special Counsel is closing up shop.  Most of the flippable people have flipped or decided to hug team Trump.  Flynn, Gates and Cohen have come over to Team Mueller.  If key people like Trump Jr. have not yet been before the grand jury, it is probably because they are targets of the investigation who may be getting indicted soon.  Targets are usually not called to testify before a grand jury.  Many of the prosecutors who have been working with the Mueller team are returning to their former offices in different states.  On Thursday Andrew Weissmann, who has been one of the top bull dog prosecutors working with Mueller and who has extensive experience prosecuting money laundering cases, (he was the lead prosecutor on Manafort’s case) is leaving the office of the Special Counsel.  Mueller’s grand jury hasn’t met for awhile.  It has been reported that boxes have been moved out of the Special Counsel’s offices.

It sure looks like something is winding down here.

There are also reportedly a number of sealed indictments in the DC Circuit that are waiting to be unsealed that may or may not be connected to the Mueller grand jury.  I may be wrong but I have thought for some time that if the next series of indictments includes one for Trump Jr. and possibly other family members and close associates of Trump, the Special Counsel anticipates that Trump will react in fury and will fire everyone connected with the Mueller investigation, stamping it out to the best of his ability like Smokey the Bear trying to stamp out a forest fire.

Except he won’t be able to.  The blaze has spread.

I believe Mueller has anticipated and planned for the evolution of the investigation by farming out the continuing investigations and trials to other US Attorneys Offices.  That should prevent Trump from being successful if he does try to implement his version of the Saturday Night Massacre (as Nixon did) once the indictments are unleashed and the Mueller report emerges in some way shape or form (finally!) to the general public.  Some have speculated that Bill Barr already has Mueller’s Report.  But who knows.

In fact there is a lot we still do not know.  We do not know if Mueller does have the goods on Trump/Russia collusion or is still trying to find evidence of a clear agreement between Trump and the Russians.  That is yet to be determined.  But it looks like we will be learning something pretty soon.

Mueller has been playing three dimensional chess.  Trump?  He plays a would-be authoritarian president on TV.