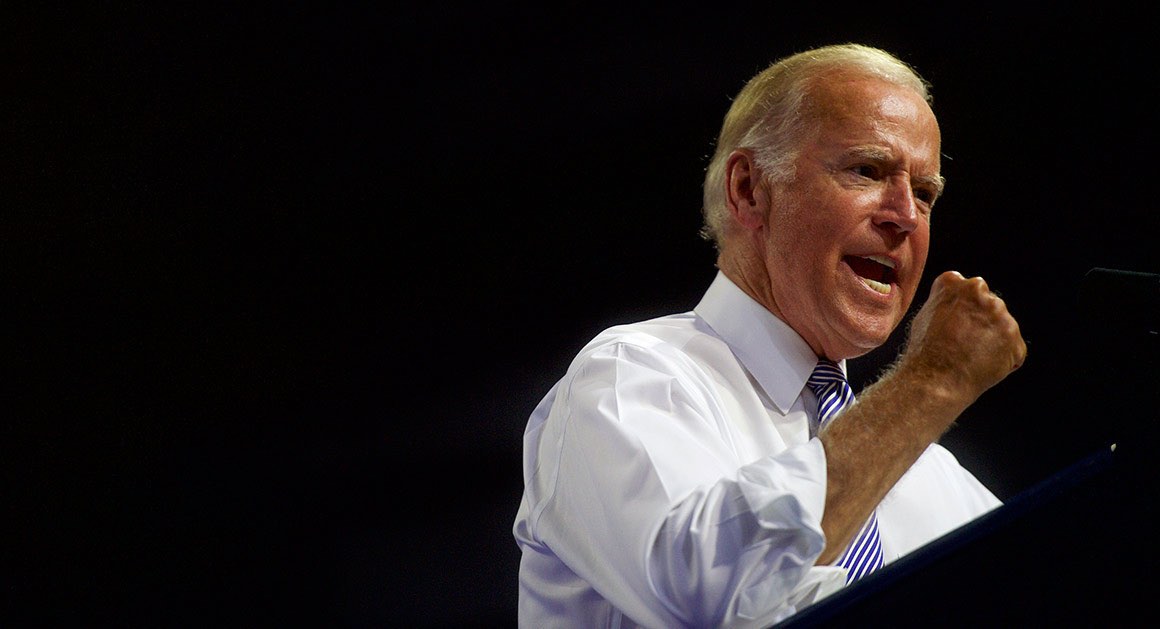 Trump won the presidency by being a fighter: always attacking, uncensored, self-aggrandizing, free-wheeling. He lashed out at enemies at his rallies to the delight of his base. He spoke off the cuff, mixing it up with reporters, reveling in his brand of mean humor, self-congratulatory musings and riffs, hitting hard and below the belt at times, to the delight of his cheering crowds who saw someone who would finally fight FOR them and be their champion.  It was the Trump Show.

But now that same approach is getting him in trouble in his coronavirus briefings. This is a very different audience. The briefings are not rallies. Reporters are in the room, not his adoring fans, and they are shooting tough questions at him. When he attacks reporters like he did in his rallies, no one cheers. When he riffs, he often goes off the rails. The pandemic has changed our political dynamic. People are dying in our country. Horrible, tragic deaths without their families by their sides, ending their lives on ventilators. Mean humor, boasting, lashing out, and blaming don’t work so well anymore and neither do riffing and musing.

On April 23rd, at his briefing, Trump floated the lethal idea that maybe people should try ingesting or injecting disinfectant and using penetrating UV rays to kill the virus. Trump floated this idea after he learned that the virus did not do well in heat and light. Which is true. It doesn’t. But Trump took that idea and went off the rails with it. Later he tried to pretend he didn’t mean what he said. Too late. We heard what you said, Donald.

Why did this happen? Trump had learned some new information on the fly at the last minute before taking the podium at his briefing last Thursday.  As usual, he didn’t bother to go to the fact briefing that was held prior to the televised show.  That is typical for him.

Trump’s failure to listen to his briefings is one of the biggest reasons we are in the mess we are in as a country. The Washington Post reports that there were over 12 classified briefings from January through March warning of the coming pandemic. During that time Trump did not read the briefings, take them to heart or listen to his experts. He said he was “not worried at all” (1/22/20), “it will all work out well” (1/24/20), “will get progressively better” (2/19/20) and talked about how it will “magically go away”. Other countries learning of the coming pandemic, immediately got to work fast implementing testing and mapping a strategy to keep deaths down. These countries are doing far better than we are at the challenge of both holding down deaths and reopening their countries: New Zealand, Australia, Taiwan, South Korea, Germany.

Standing at the podium in front of the whole world that Thursday, Trump did the thing that helped him get elected—-he mused out loud and riffed on the idea that just came to him because he is such a stable genius and maybe he missed his calling as a doctor or a scientist, that injecting or ingesting disinfectants or using penetrating UV rays might just be the amazing magic bullet we need to get rid of coronavirus.

Trump is always looking for the fantastic amazing magic bullet that will solve everything fast and easy. His ignorance is astounding, even shocking, and it was on full display in front of the world because clearly the man was unaware that injesting or injecting bleach can kill you. Then he pressured poor Dr. Birx, sitting nearby, who seemed to be trying as hard as she could to shrink from view, to look into this idea with her colleagues. He did not stop when he saw her trying hard to pretend she was invisible. “You’ll look into this, won’t you?” he urged her in front of the press and the whole world. Dr. Birx nodded… miserably.

We have heard about how he behaves behind closed doors from many people- Wolff, Omarosa, Bob Woodward and many others. Now we can see it for ourselves. Trump is naïve and childlike in his thinking, does not read anything or try to understand anything unless it is presented to him like a picture book or using video clips. That’s how his aides have to try to get him to listen and even then he is distracted. Often he rejects what he is being told, like a rebellious teenager who thinks he knows better. Trump is certain his ideas are better, the most wonderful, most brilliant ideas ever.  He rejects science and fact based intelligence. He relies on Fox News and buys into conspiracy theories.

The next day Dr. Birx defended and made excuses for Trump, saying that he just likes to “muse” or talk out loud about things when he hears new information. Sure he does. But he’s the president and idiotic American people actually listen to him and take his dumb ideas to heart. Poison control is reporting an uptick in many hundreds of cases from people who think Trump’s clever idea about beating coronavirus by ingesting Tidepods or some other disinfectant is worth a try.

Just as we saw Dr Birx trying to walk the perilous tightrope between staying in favor with Trump and staying true to science, Trump, the unreality president, always eventually forces people around him to make untenable choices to stay in his good graces by abandoning their bedrock education, knowledge or training. Some aides have resisted Trump’s obsessive pushes to break the law or break with science or break with protocol and stood their ground like James Comey, Mattis and Andrew McCabe. But others cave in under his forceful, obsessive pressure. They eventually become his apologists if they want to stay on the job.

After Trump’s disastrous news conference he got an earful from many public health experts. Lysol, the company, put out a warning that what the president said was not accurate and to please not ingest their product to try to kill the virus.  The push back has been so fierce that Trump sulked that the briefings are a “waste of time”. Mean nasty reporters ask him tough questions and then public sees him for what he is. But the lure of the spotlight was simply too tempting. He was back to the podium the next day.

If Trump continues this way he will lose the election. Biden is up 10 points (50 to 40) in national polls. Trump is down in every swing state he needs to win including Wisconsin, New Hampshire, Michigan, Pennsylvania, Florida, North Carolina, Arizona and Texas, and even Ohio, Iowa and Maine are in play, while the governors are earning high approval numbers from the public (in the 60% range and higher).

Many older Americans, who are more vulnerable to the virus in the first place and vote at higher levels than the rest of the population, are losing their faith in Trump. Trump’s approval among people over 65 dropped 19 points between March and the end of April, according to Morning Consult polling. In another poll this week, from YouGov, his approval among older voters dropped to 46 percent, down five points from the week before.

Americans are watching the news closely these days because their lives depend on it. Americans can see Trump for who he really is: unfit, incompetent, a clear and present danger to our health, our lives and the lives of those we love.

What is going on with Trump? Why is he doing so badly? He spends most of his day watching TV. Other presidents would be taking charge of getting our country the testing it needs or working with governors across the country to learn how the federal government can help them, listening to the experts and letting those experts explain things to the country. But no. Trump spends his time watching TV. He wants to see if Governor Cuomo is coming off better compared to him. He watches the cable news shows to see how he’s being talked about. When he took the podium at the televised briefing that Thursday evening, he was unprepared and he did in public what he does behind closed doors.

Trump’s mismanagement of the response to this crisis is epic. Our country is now the epicenter of the pandemic. We have over one million infected people (a low estimate, we are learning) and over 62,000 deaths to date (another low estimate given deaths at home and inability to get tested for Covid). New information says cases may be 60% under-reported.

As Americans die and Trump takes the podium night after night, Trump’s re-election campaign operatives have been nervously watching his poll number slip in key swing states. These operatives and other Republicans are warning him to get off the podium.

Whether or not Trump gets off the podium will not save his falling poll numbers, however. Trump’s mismangement will take him down. Here is just a small sample of what he is currently mismanaging:

While Trump flails, Joe Biden is in his basement putting together a transition team and meeting with experts so he will be ready to lead the country out of this friggin mess we are in thanks in large part to this president, his right-wing supporters, Republican enablers and a contemptible Senate led by Mitch McConnell.