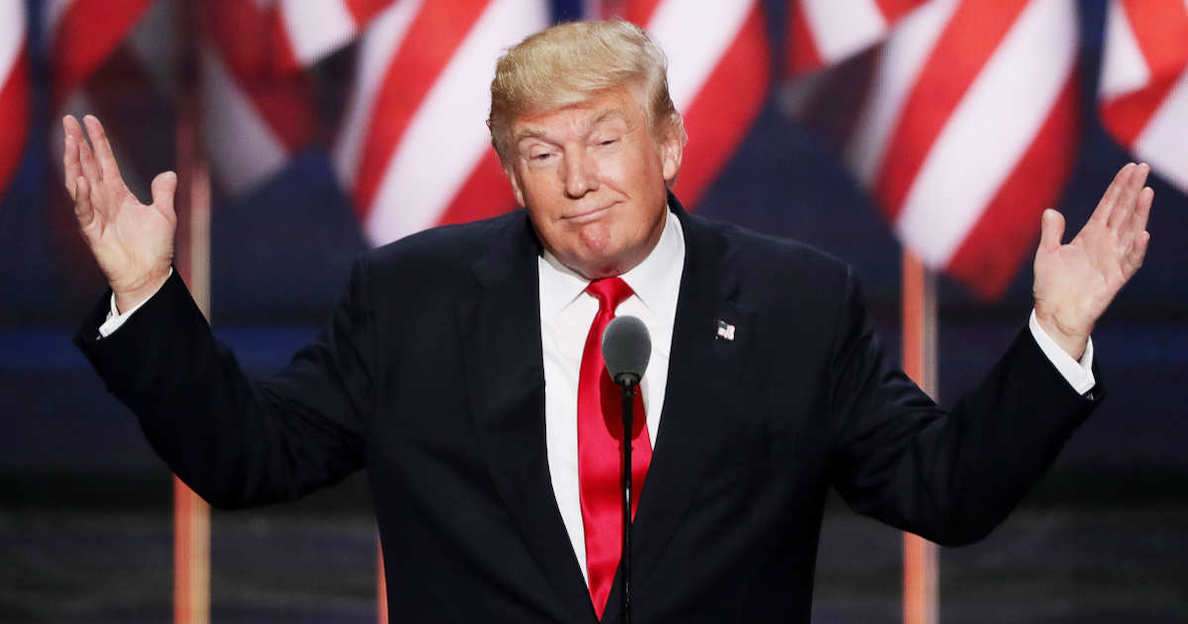 At the beginning of the pandemic in January and February, Fox News, in alliance with Trump, Rush Limbaugh and others in the right-wing echo chamber, told Americans the coronavirus epidemic was a hoax perpetrated by the “deep state”, the media and Democrats to hurt Trump’s chances to be re-elected.  As a result, only 30% of Fox viewers thought the pandemic was “real”.  Most Fox News hosts encouraged viewers to take trips, travel, go out to restaurants and generally thumb their collective noses at the idea of social distancing.  Some did that.  And some may well have died because they did so. A new study suggests Sean Hannity’s show helped spread the coronavirus resulting in the deaths of some of his loyal viewers. https://www.vox.com/policy-and-politics/2020/4/22/21229360/coronavirus-covid-19-fox-news-sean-hannity-misinformation-death

While Hannity and others on Fox were claiming the virus was a hoax, the Murdochs themselves were following the advice of scientists and doctors instead. They were hunkered down. Rupert cancelled his 89th birthday party because he knew he was at risk. The Fox News staff was told to use Purell and institute social distancing rules.

During this early crucial time period, the pandemic raged in China and Italy. Desperate people with Covid-19 suffering from Acute Respiratory Distress Syndrome in need of ventilators to survive, overwhelmed hospitals. It was clear to those listening to epidemiologists that social distancing was the best, the most effective, and really the only tool governments had to “bend the curve”. Fox News viewers watching Sean Hannity, in particular, were not given that information. As a direct result they were less likely to take measures to keep their distance from others, wash their hands or avoid crowds, putting the Fox viewers and others coming into contact with those viewers at greater risk to contract the virus.

There was additional misinformation from Fox.

Fox hosts including Laura Ingraham pushed hydroxychloroquine as a miracle cure for Covid-19. Fox hosts pushed this drug over 300 times on air. And Trump took up that cause in his daily coronavirus briefings despite Dr. Fauci’s cautions that the drug had not been used in clinical trials for Covid-19 and was, therefore, not a known cure for the disease. The AMA has since come out with a warning that this drug could, for some people, be dangerous because the drug can trigger heart attacks in certain people.  One man died after he and his wife ingested hydroxychloroquine. His wife barely survived.

And there is more.

Fox hosts like Tucker Carlson used the coronavirus to promote xenophobia, calling it the Chinese flu or the Wuhan virus. Trump echoed that in his coronavirus briefings. Hate crimes against Asians have skyrocketed. Fox and Trump are largely to blame.

More recently Fox News is pushing “liberate” rallies for a faster “reopening” or return to normal. Many right-wing organizations and gun rights activists are encouraging people to “liberate” their states from the restrictions being imposed by their Democratic governors. These governors are following the health guidelines recommended by Dr. Fauci, Dr. Birx and other scientists and epidemiologists in order to save lives and protect our overwhelmed hospitals and health care workers.

The “liberate” movement may not be Trump’s own movement per se but he is not objecting to the use of his political signage, MAGA hats and other indicators that these are his voters. As with the Charlottesville rally of white nationalists, Trump is winking and nodding his approval of these rallies and using them as a way to pressure Democratic governors in key states he wants to try to win in November: Michigan, Minnesota and Virginia. He thinks this will help him to be thought of as the president who is trying to re-start the economy while the Democrats are the bad guys trying to keep people at home unnecessarily.

Trump may be miscalculating here, however, because 87% of voters say the government stay at home orders are either right or not strong enough. Most Americans are afraid our country will try to reopen too fast.

The “liberate” movement which has been pushed by Fox News and other right-wing groups has resulted in Trump supporters gathering together in violation of the stay at home orders.  Some of these Trump supporters are not wearing masks or other protective gear. They claim they are like Rosa Parks, insisting on their liberties in the face of unfair restrictions. Which would be funny if it weren’t so bizarre. To essentially say “give me liberty or give me death” is a strange rallying cry when your oppressor is a pandemic that your elected officials are trying to protect you from. Expressing your freedom to expose yourself to death? Sure, you can do it. Are you sure you want to?

For those of us who follow the news from reliable news sources, it is no surprise that Fox News is spewing false narratives. They always do. Only this time it has consequences. This time it has led to and will lead to even more people dying from coronavirus.

There are lawsuits currently pending that Fox will have to defend against at great cost. The network has already hired a team of lawyers in anticipation.  There are also Attorneys General investigating what Fox did and there could be additional lawsuits coming for Fox because of the public harm they caused. There might also be wrongful death lawsuits coming.

Media Matters for America is a 501 (c) (3) watch dog organization that blows the whistle to alert us when the right-wing echo chamber lies to the American public. They work behind the scenes with experts on staff researching the origins of conspiracy theories and misinformation being fed to the public by Oan, Breitbart, Sinclair, and Fox as well as other news feeds. Media Matters is the group that informs many journalists who then can stand up to Trump in the briefing room. People like NPR’s Yamiche Alcindor, who confronted Trump about closing the pandemic response office created by the Obama administration to protect our country from just such a pandemic after Trump made false claims about the former administration failing to do its job.

Fox as a “news” source wouldn’t be so bad if Shepard Smith (who left), Judge Nepalitano and Chris Wallace were the only ones delivering the news.  But the popular Fox hosts: Hannity, Carlson, Ingraham, Pirro and others, have a lot of power and their programs are rife with misinformation and disinformation.

Maybe you have wondered as I have, how are they able to peddle so much false information to Americans? Why aren’t they held to the same standard of truth as other news outlets are?

The answer is that Fox is able to disregard the truth because their platform is profitable and they don’t care if the sponsors drop these programs.  They can still make money.  Profit is all they care about.

Rupert Murdoch is getting older and he will be handing Fox off to Lachlan Murdoch, his son.  Lachlan is, I am sorry to say, even worse than Rupert. He is a zealot and will not bend to pressure to insist on honest, truthful journalism. So, the only way to try to force Fox to be truthful is to play hardball. And guess what- there is a way to do that, thanks, in large part, to this pandemic and the efforts of Media Matters for America.

Over the years Media Matters for America has been urging blue chip companies to think about their advertising choices and ask them whether they really want to support xenophobes and hate mongers like Tucker Carlson and Laura Ingraham. Turns out they don’t! Many of them have stopped their ad buys for these shows.  Media Matters has been the force behind revenue losses for Fox of $300 million dollars. Fox prime time hosts have virtually no blue-chip companies as sponsors.

Despite that, there has been no course correction by Fox. Why? Because Fox Corporation gets so much money from us as subscribers. Whether we watch Fox or not we all have to pay $2 a month or more to Fox. This is so even if we hate Fox and never watch it. Because of all this money flowing in, Fox does not have to be responsive to ad buy pressure.

Ah… but this may be about to change. And you can help to change it.

There has been a perfect storm. The pandemic helped. I’ll explain.

Want to join in to get Fox News to be more truthful?  Go to Media Matters for America and unfoxyourcablebox right now.  mediamatters.org 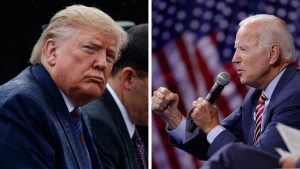 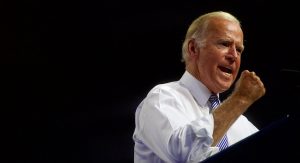