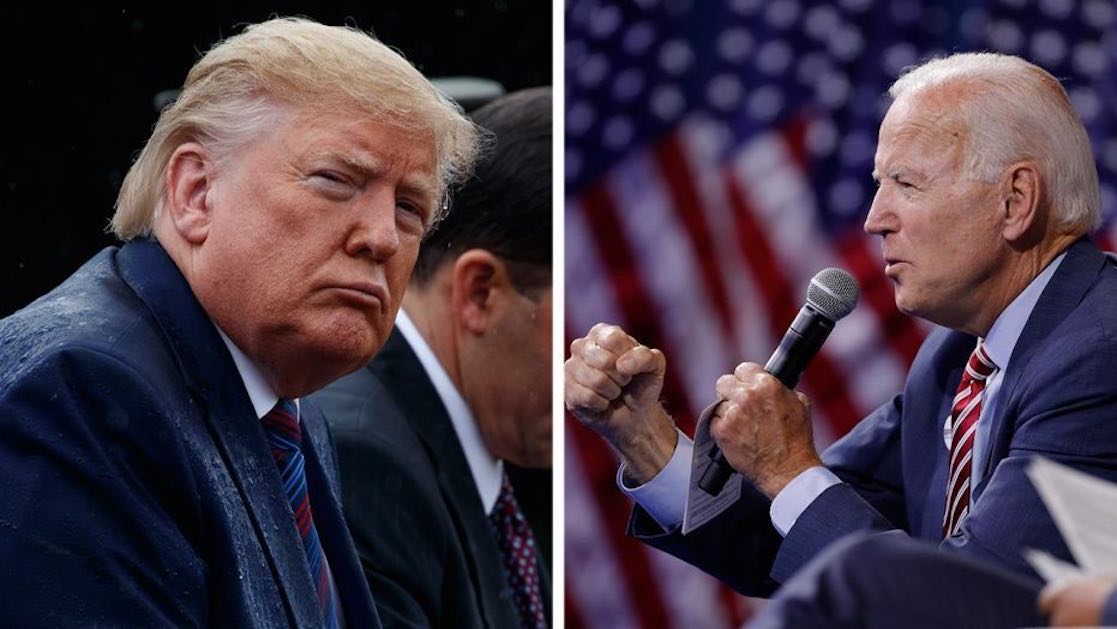 “The truth is because of an incompetent reaction to this health crisis, the strong economy handed to Donald Trump is now a disaster, causing the suffering of countless Americans and endangering lives. The truth is a weak person, a poor leader, takes no responsibility. A weak person blames others.”- Nancy Pelosi

Louisiana is paying for failing to shut down Mardi Gras.  Thousands got infected that week and some of them are now dying.  Rural areas are starting to catch fire now in states that have resisted stay at home orders.  Trump loving groups are organizing rallies against the shut down.  Trump has tweeted out his support for them.  This is Trump’s attempt to force Democratic governors (only the Democratic ones- Minnesota, Michigan and Virginia) into a box.  Will they respond to protesters who want to keep the state open for business?  And if they do, will more people die?  And will that be the fault of the governors?

Trump desperately wants to be seen as the guy in favor of a reopened economy because he believes he cannot be re-elected without that.  What he refuses to grasp is that managing  the health care threat must precede a reopened economy.  Trump refuses to put a national testing plan into place.  He is refusing to do that because he wants the governors to get the blame if things go bad.

No one blames Trump for the pandemic itself but he is responsible for failing to manage the reaction to it.  It did not have to be this way.  Many other countries are doing better than we are.

Trump always throws someone under the bus for his errors.  This time he is blaming and punishing the World Health Organization by cutting off funds to it because, he tells us, it misled the world at the start of this pandemic.  The WHO did warn the world about the coming pandemic although it was not sure if the virus was transmittable person to person for a period of time.  Once that was understood, the information about human to human transmissibility was conveyed to the world by the WHO.  Yes, that first information was incorrect.  It was corrected once the information was known.

Since the WHO is our first alert system around the world – the system that warns us about coming pandemics, Trump is doing yet another misguided, idiotic thing by cutting funds to yet another group that protects us from harm.  This is just Trump’s latest attempt to change the narrative away from his failures and blame a fall guy.

This is not about the failures of the WHO.  This is Trump trying to get the heat off of himself.  Trump is trying to rewrite history.  Remember when Trump claimed the pandemic was nothing to worry about and would disappear just like magic in April?  Now he is trying to say he didn’t say that.  Remember when Trump failed to use the abundant WHO testing kits that would have helped our country identify who had the virus and get ahead of the damage?  He has been claiming every American can get a test.  Nope.  STILL wrong.  After rejecting the WHO test, the CDC created testing kits–  and they were defective.  That set our country back some more as the pandemic attacked us.

We were vastly underprepared because of Trump’s mismanagement, bullheadedness, failure to listen to the scientists early enough, conspiracy thinking, and inability to plan ahead and epic lack of leadership.  The NYT has a graph that shows how many fewer lives would have been lost if our country had acted two weeks earlier or even one week earlier.  (See it at the end of the post.)

Our country was behind the curve because from January until the middle of March Trump, Fox News, Rush Limbaugh, OAN, Sinclair and other right-wing outlets were saying the coming pandemic was a Democratic hoax to hurt Trump’s bid for re-election.  Trump knew full well by January that the pandemic was a real and imminent threat to our country because he had been warned by many people in his own administration.  If he did not “hear it” or “see the memo” that’s HIS FRIGGIN FAULT.  Man up, you big baby.  You are to blame.

He mismanaged the response.  Still is.  Simple as that.  And now he is trying to squirm out of his responsibility for the disastrous result.

Small businesses unable to get funds from the government to stay afloat. No more money.

Our economy has cratered.  Retail sales are down 8.7%, the steepest monthly decline EVER.

Our scientists tell us the way to reopen the country is to surge testing to find out who has the virus and who had the virus.  We are far behind in testing, tracking, tracing and quarantining.  You cannot abruptly end the shut down and say to hell with the mounting body bags piling up across America although some Fox News hosts and commentators seem to be pushing that (Dr. Oz, “Dr” Phil).  As we are learning from Europe’s fledgling efforts to reopen, Americans won’t be racing back to the malls to buy things or go out to restaurants anytime soon.  Not if they don’t feel safe.

How does the country surge testing?  By using the DPA, the act that lets a president order supplies.  He still refuses to use it.

Every day Trump appears before the American people in his 2 hour marathon rallies masquerading as coronavirus briefings to tell us how great everything is going.  No.  Things are not going so great, people.  Today our country has far more deaths from coronavirus compared to every other country in the world.  Click on the link at the end of this post and see how our country is doing compared to every other country on the planet.  Yeah.  We’re crushing it.

The Dems are quietly and steadily uniting and gathering steam, moving forward as a team.  Biden was endorsed by Barack Obama, Bernie Sanders and  Elizabeth Warren.

Priorities USA (Biden’s campaign) and American Bridge PAC have created compelling commercials that are getting air time in swing states that will decide the election in November.  The content is not your standard boring political content.  The focus is on Trump and his failures as Rick Wilson has urged in his book, Running Against the Devil.  American Bridge PAC sought out Trump triers in key swing states who have turned against him and done a series of excellent short films.  These short films tell their stories and reasons for these former Trump voters rejecting Trump.

Joe Biden and Barack Obama are doing podcasts.  Michelle Obama is working to surge voters with the group: When We All Vote.  The Obama/Eric Holder effort to put an end to gerrymandering invested thousands of dollars in Wisconsin to encourage turn out and that effort was part of the reason a liberal judge won against a Trump endorsed a right wing guy for a seat on the Wisconsin Supreme Court.  Democrats have been accused of being disorganized in the past. This time the Dems are a gathering coalition that is moving forward.

As the tragedy unfolds across our country, Trump shows up for the Trump show and rally every afternoon where he tries to put lipstick on a pig.   Even Trump’s acolytes like Lindsey Graham and the Wall Street Journal are begging him to stop using the coronavirus briefings to complain and blame.

Some Democrats are worried about how “silent” Biden has been as Trump appears daily.  They worry that Biden looks weak. But just as when Biden sat out much of the primary and kept his powder dry, winning in states where he did not even campaign, Biden is busy creating a governing coalition that will appeal to Americans for its sanity, morality,and ability to solve problems and lead this country.  Biden is doing- podcasts, virtual town-halls, appearing on TV shows, and morning news programs.  He is establishing himself as the voice of reason, leadership, empathy and capability.  If Biden spoke up in an accusatory way right now, Trump would turn on him and find a way to blame HIM for his own abundant failures.  Trump is fighting with Andrew Cuomo, for example, because Cuomo is criticizing him.  Trump would make Biden the focus of his wrath instead of himself.  The truth is this next presidential election will not really be about Biden or Biden’s detailed plans anyhow.  It’s going to be about Trump.  It was always going to be about Trump.

The next election will be the answer to this question, “Do Americans want a country that works, that protects us from harm, that has our best interest as its mission?  Or do Americans still want to take a chance on Trump the disrupter, the king of chaos who will keep blowing up Washington, enriching himself, and demolishing the federal government? Think about it.  How has that worked out for you, America?”