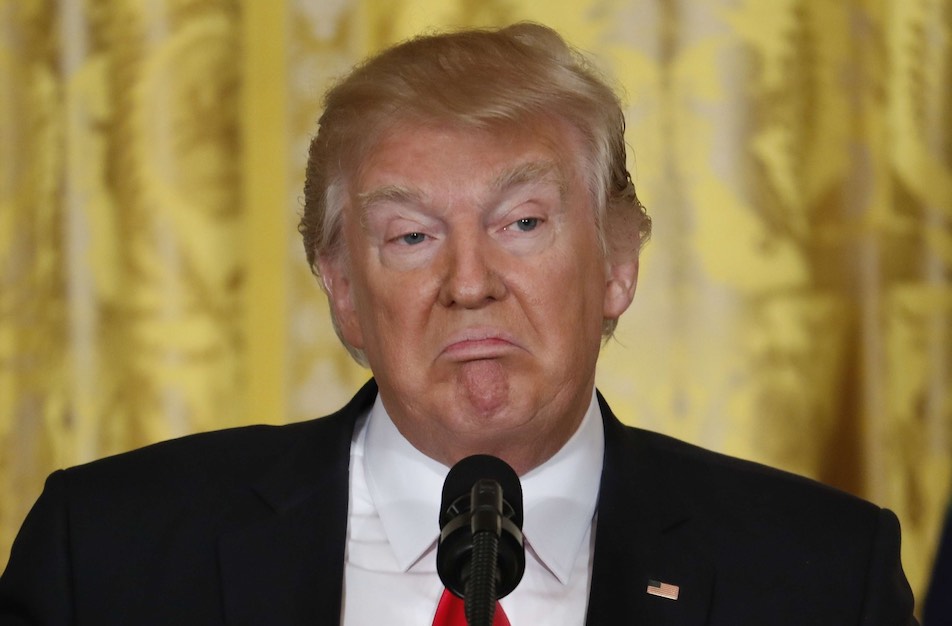 Thursday, July 9th was a good day for democracy and the rule of law, but with an asterisk because We the People need to see Trump’s tax returns before we vote in November and although there could be a way that would happen, it also might not happen. The Supreme Court issued two consequential decisions on Thursday. The two cases had to do with power and rule of law.

In Trump v Vance the Supreme Court had to answer this question: does the president have broad and absolute power to do whatever he wants to do as Trump has claimed or is a president not above the law?  More specifically, the Court needed to answer the question: does the State’s Attorney of New York, Cyrus Vance, have the power through the Grand Jury investigating a criminal matter (this is the Stormy Daniels case), to issue a subpoena to obtain a president’s tax and other records or can the president block that request by asserting absolute immunity? The Court was unanimous in the determination that a president is not above the law.  By-the-way, this was the case where Trump’s lawyer famously argued to the judges that if Trump shot someone on Fifth Avenue, he could not be arrested and charged with a murder because he is a sitting president. Chief Justice Roberts made it clear in his majority opinion that the idea is a steaming hot fly ridden truckload of bullshit.

There were two dissenting opinions (Thomas and Alito) but even those justices agreed that Trump is not above the law.  So, no, Trump cannot block Cyrus Vance (NY State grand jury) from getting his tax returns and other documents.  The Supreme Court sent the case back to the District level court to iron out the details of what and when to turn documents over to Cyrus Vance’s office. By remanding to the district court, Trump may have gotten what he wanted the most- the chance to keep up the con that he’s a law abiding guy who is being unfairly harassed throughout his campaign for re-election. How? By using the courts as a way to delay delay delay.

We know that by remanding the matter back to the lower court, there will be some delay turning documents over to Cyrus Vance’s office. But the burden is now very low and well understood when it comes to what the prosecution needs to establish to obtain these documents. We now know it is the same standard that applies to any average person who is a defendant in any criminal case.

If Cyrus Vance’s office is energetic about this and the courts comply, we might yet learn about Trump’s tax returns before November 3rd. Vance has been hot to pursue the state case against Trump and AG Bill Barr has kept Vance’s office in a holding pattern as the feds continued to investigate the Stormy Daniels matter.  (In general the state will defer to the federal government if both are investigating the same matter.) As Trump’s fixer, Barr has been meddling in everything he possibly can to keep Trump from facing any consequences. So the federal case was quietly dropped after Michael Cohen went to prison.

Once that federal matter was dropped, Cyrus Vance’s office was able to rev up its investigation and pursue its goal- which means the grand jury may have been continuing to work on the Stormy Daniels matter and might be close to issuing an indictment.  We do not know how far along that state case is at this point. In short, if the States’ Attorney vigorously pursues an expedited court ruling and the court complies, the documents might be in the hands of the grand jury very quickly and,depending on the status of the investigation, Trump could be indicted by the State’s Attorney of New York well before November 3rd.  The documents would either be leaked or come to light in the course of the criminal trial.  Will that indictment and trial take place fast enough to inform the public before November 3rd?  We shall see.

The importance of Trump v Vance is that precedent was upheld by the court in a robust and resounding way.  Trump appointees Gorsuch and Kavanaugh did not break with precedent.  Instead, they agreed with the majority and re-asserted the notion embedded in our founding documents that a president is not a king and no president is above the law. This was a victory for our democracy and the rule of law.  Being appointed by Trump has not resulted in Gorsuch and Kavanaugh becoming the political tools of Trump.

This decision was about the House wanting to obtain many tax and financial documents from entities other than Trump himself as part of their oversight of the executive branch as a co-equal branch of government.  The question facing the Supreme Court was whether the House has the power to get those documents from a sitting president.  (Mazars is an accounting firm used by Trump and his organizations and corporations.)  Trump’s attorneys argued that what the House was doing was going on a great big fishing expedition- their document requests were overly broad.

The Court reaffirmed the power of the House to obtain documents from third parties connected with a president, but the court wanted the requests to be more narrow. In other words, Congress should not go on a fishing expedition. The Supreme Court also remanded this matter back to the District court level to work something out.  And the Court also supplied the lower courts with a 4 part guideline to make the assessment about whether the request was too broad.  This determination by the Court is ultimately helpful because it provides guidance to all lower courts.  The House has the power to access information from Mazars and other entities for its oversight inquiry. This too, will take time.  And let’s face it, courts are too slow. This president acts impulsively and fast to blow things up and the courts take forever to say whether it was okay or not.

The good news is that this rule will apply to future administrations. If Biden gets elected president, and there is a Republican led House in 2024, for example, that House will not be able to harass Biden with a fishing expedition into his bank accounts and financial accounts.  In other words, this ruling seems more fair when you realize it will apply to all presidents and future administrations.  We all witnessed how Hillary Clinton was harassed by the Republican-led House over Benghazi. That should not be allowed.  This was a win for the House and for our democracy because the Court reaffirmed the power of the legislative branch as a co-equal branch of government.  The Court put a check on the power of the president to thumb his nose at subpoenas.

But the House should not have to go to the Supreme Court every time it wants its subpoenas enforced. Representative Ted Lieu has a bill that the House should pass immediately (no Republicans would be needed to pass it) that would give Congress the ability to heavily fine anyone who defies a subpoena.  A fine of $100,000 a day would be a real incentive for most people to comply with a subpoena from the House.  The House needs to stop relying on good manners and norms to get compliance. The Court has reaffirmed the power of the House.

What About the House Ways and Means Inquiry?

Many eons ago in a land far far away (it seems), the House Ways and Means committee requested Trump’s taxes be turned over to them under a law that permits that committee to obtain anyone’s tax documents. The president refused, of course, and the case has been malingering in the federal court system ever since.  Why?  Because one of the newly appointed Trump loyalist judges is sitting on it and using delay tactics to help the bossman out.  On purpose.  To protect Trump from having to comply. This is one more reason people have to flip the Senate and get Mitch McConnell out of power.  He is the reason incompetent, biased judges are getting on the federal bench.  It has to stop.

Is There Any Other Way to Get Trump to Reveal His Taxes?

Some commentators are suggesting that Joe Biden refuse to have a debate unless Trump opens his tax returns up to the American people as he promised to do many times but has not done.  Biden has made his tax returns public as have most presidential candidates in the past. Could Biden make this a condition of the debate?

It’s an interesting idea and one that you would think would appeal to the American voter.  Americans want Trump to make his tax information public.  This information is very relevant for voters who want to know about Trump’s conflicts of interest before deciding if they want him to have a second term.

Trump’s taxes might show a connection to Russia that could help us all understand why he cannot cross Putin in any way and won’t stand up for our troops.  Trump’s taxes are going to expose criminal behavior based on what we have learned about how his family operated its real estate business. Trump may have financial relationships with certain other foreign countries like Turkey and Saudi Arabia. If Trump has not violated the law why hide his tax returns?  I think we all know the answer to THAT rhetorical question.

So, bottom line, will we see Trump’s taxes before November 3, 2020?  We do not yet know.  But the issue will not disappear like magic just as the pandemic did not disappear like magic.  It will be discussed and it will dog Trump throughout the campaign.  Since Trump is refusing to comply, Americans will draw the inevitable conclusion that Trump is keeping his taxes secret to protect himself from prosecution. I think, given everything we know about the man, that’s a fair inference.

Even if Trump is able to keep his tax cheating secrets under wraps until after the election, we are already learning a lot about them from his niece’s tell all book about her lying cheating, crazy, self-centered and dangerous uncle, Donald Trump, who is NOT going to become an authoritarian ruler thanks to the Supreme Court. 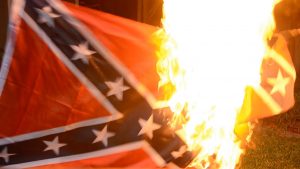 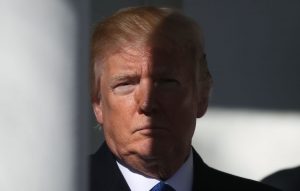 Next post Stone’s Commuted Sentence Tells You Trump is Guilty