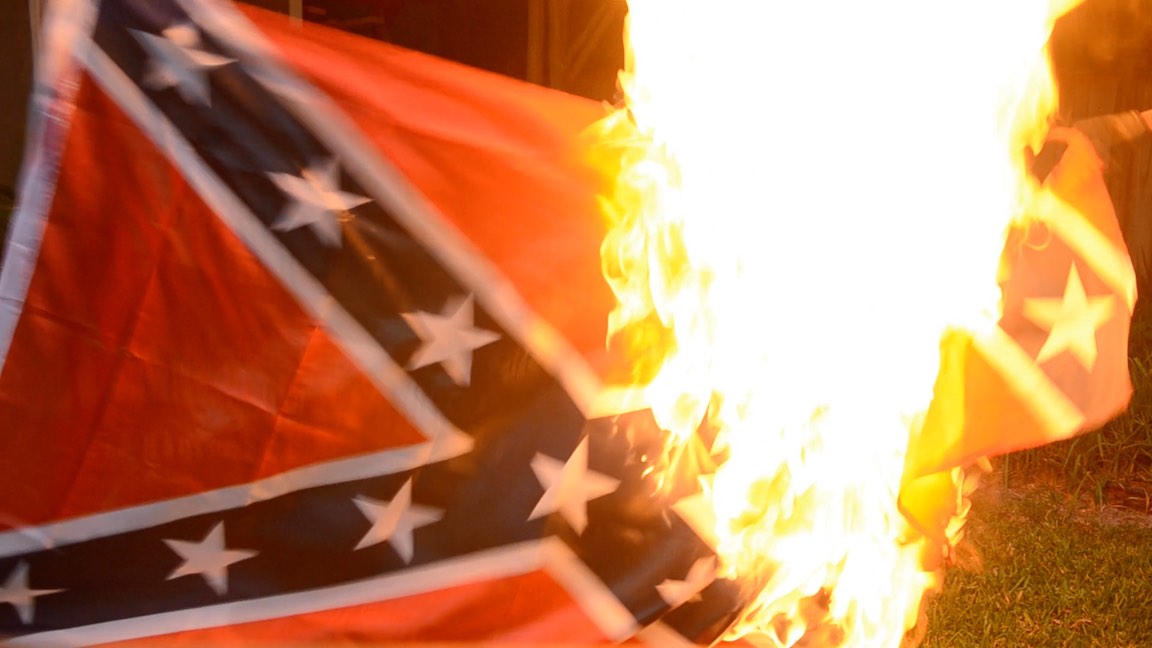 When I get down about what is happening in America with Trump, the worst president we have ever had to endure in the history of this country, I cheer myself up by imagining that Gen Z will rise up this November to surge the vote for Democrats. That would be awesome. The next generation is solidly progressive.  But will they show up to vote in 2020? Will they overcome the efforts to suppress their vote by Republicans who are clinging to power by using dirty tactics like making it next to impossible to get to a polling place near a college campus? Maybe voting from home in a pandemic will thwart some of these underhanded end runs by the Republicans who know they are going to lose unless they cheat.

Younger Americans support Biden over Trump by a whopping 34 percentage points.  (New York Times/Siena College poll 7/1/20). The same NYT Siena College poll found that 50% of voters under 30 would “almost certainly” vote and 34% said it was “very likely” that they would vote.  They could be a progressive force to be reckoned with.

If they do show up to vote in November, Joe Biden could win in a landslide given the substantial number of other blocs of voters who have turned against Trump and favor the former VP.  The problem is that no one knows for sure if younger Americans will transition the energy they have exhibited for Black Lives Matters protests, demonstrations about school shootings and the need for gun control, climate change concerns, and worries about graduating into an economy that is reeling from a pandemic. Will they channel this energy into an expression of political will? If so, they could make the difference. They could hold the keys to the White House and a Senate led by Chuck Shumer instead of Moscow Mitch.

There is deep concern that Gen Z might not show up to support Biden, a man they see as less progressive than Bernie Sanders or Elizabeth Warren, two Democrats they would have preferred as the presidential nominee. On the other hand, it may be that their strong disapproval of Trump could provide enough incentive to show up this November to evict 45 from the White House.

There are a number of organizers and individuals working to help Gen Z realize their power and their potential to affect the outcome in 2020.

Thenjiwe Mc Harris of the Movement for Black Lives is one of the organizers working on this effort.  McHarris says,”Based on what I’ve seen I think we’re going to see a potential surge across Black communities and across young people.”

Another voice for engagement is a 27 year old rapper from Dayton, Ohio, by the name of Yellopain. His message in “My Vote Don’t Count” both educates and urges younger voters to show up not only for the presidential election but also the midterm elections. His message has been going viral.

During the protests Vote.org, a nonpartisan group that promotes voting, registered over 293,000 people and 48% were 34 or younger.

Another exciting voice for Gen Z’s political engagement is Victor Shi, a freshman at UCLA whose parents came to the United States from Beijing, China. Victor is collaborating with Jill Wine-Banks, of Watergate fame to tape YouTube podcasts on topics that are particularly important for Gen Z but worth hearing no matter what generation you hail from. A recent podcast did a deeper dive into the Supreme Court decision: June Medical Services v Russo, that some news outlets have reported as a win for Roe v Wade because Justice Roberts sided with the liberal justices in the majority.  But after a close read, that decision was not in fact a convincing victory for reproductive rights for women.  If you want to understand why, take a look at that podcast, a must see for anyone who is concerned about reproductive rights for women.  (See the link at the end of the blog post).

Victor Shi and Jill Wine-Banks are both delegates for Joe Biden. And Victor is Biden’s youngest delegate. Victor says he feels honored to have that role.  He was formerly a supporter of Kamala Harris and then Elizabeth Warren.  After learning more about Joe Biden, however, he has become a fan. He has seen Biden shift in his policies and his thinking more to the left after consulting with AOC and Bernie Sanders while remaining centrist enough to appeal to voters who would only vote for a more center of the road candidate. Victor reports that Biden is leading a diverse and inclusive campaign.

I asked Victor to write a guest blog post for us at the Markin Report and here is what he has to say:

Donald Trump and his administration are slowly tearing the fabric of our nation apart with their assault on the rule of law and fundamental values that we, as Americans, strive for everyday — decency, respect, and basic rights for all. Despite these ongoing challenges, America is witnessing an awakening like no other with the younger and older generations uniting to demand change.

Just moments after the killings of Ahmaud Arbery, George Floyd, and Breonna Taylor, scores of people took to the streets to insist on racial justice and transformational reforms from their elected officials — reforms that will finally achieve racial justice once and for all.

We are beginning to see those reforms unfold in real time throughout cities and states across the nation. The Mayor of Los Angeles, Eric Garcetti, recently laid out a plan that would divert between $100 million to $150 million away from police departments and into communities that need it most. Minneapolis has already announced it intends to disband its police force. These policies would have never seen the light of day 10 years ago. But now, these systemic reforms are possible because all generations are standing in solidarity, saying enough is enough.

Not only are young people powerfully engaged on issues from racism to climate, they are also running for offices in numbers we have never seen before in our country.  Representatives Alexandria Ocasio Cortez from New York, Abby Finkenauer of Iowa, and Lauren Underwood from Illinois all ran and won seats in the House in 2018. They have broken barriers for women and people of color, while also dramatically shifting the policies of Congress to better reflect the diversity of our country.

Given the energy, voice, and courage of those taking to the streets, what we are seeing in this country is something that is awe-inspiring and hopeful. Because of these fearless young leaders, parents and grandparents will be able to tuck their children and grandchildren in bed knowing their futures will be in the right hands.

The very notion of the younger generation learning from those who came before them — and then effecting their own change in unique and innovative ways is why I decided to partner with my good friend, Jill Wine-Banks, on a new initiative. I am an 18-year-old, a recent high school graduate. Jill Wine-Banks is a 77-year-old, 60’s lawyer, who was the only woman working on the Richard Nixon impeachment team, and is an MSNBC legal analyst. She is also the author of her new autobiography, “The Watergate Girl.” We share a passion for politics.

We recently joined forces to launch a revolutionary video series called, “Intergenerational Politics.” These podcasts will be weekly unfiltered political discussions with experts across the nation on various issues facing our nation today, from the continued racial injustices to the lack of adequate healthcare to the assault on our rule of law from the Trump administration. With two vastly different generations hosting conversations, we hope our video series will engage all generations to make their voices heard in politics. This is how we achieve positive change.

With new leaders rising up from Gen Z, our country will eventually move in the right direction. We need that to happen sooner rather than later. Let’s hope that we change the leadership of our country this November. With Gen Z mobilized, there is so much more we can achieve as a country.

Take a look at Intergenerational Politics podcasts. They are very informative no matter what generation you belong to.

Here are the links: 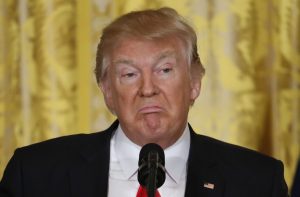 Next post Could We See Trump’s Taxes Before the Election?