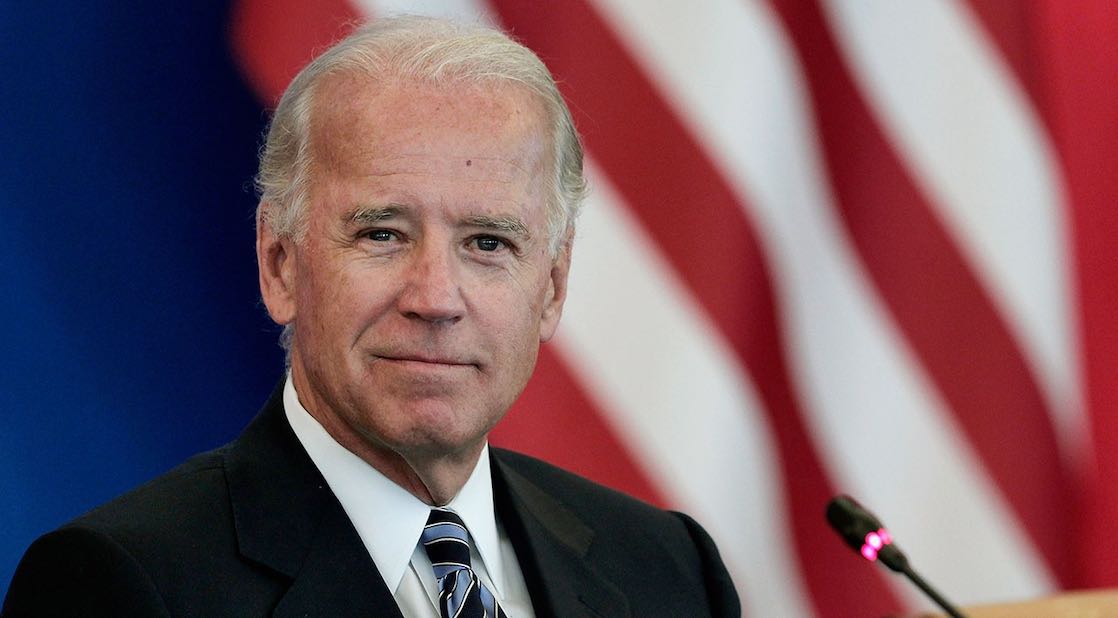 It is January 20th–the day Trump leaves office and Biden is inaugurated as our 46th president.

This has been four long years of living in a hellish upside down world in which we were lied to over and over again on a daily basis by Donald Trump. Every day we would wake up and grab our cell phones to see what the heck Trump had done NOW!? and be outraged. Again. Trump filtered reality, reshaped it to suit himself and sold those lies to Americans who wanted to believe in his distorted untrue world. He racked up over 30,500 significant false or misleading statements during his single term as president.

There were so many more big lies that Trump fostered with the help or acquiescence of most members of the Republican Party, Fox News, Facebook and other social media. Trump was our first would-be dictator. He understood the need to create an alternate universe in which he was all-powerful in the eyes of his followers in order to build an army of Americans who lived in that distorted world with him, believed what he said, and would do his bidding when he called on them.  He created an armed goon squad. That’s what authoritarians do to stay in power. He built that army of duped Americans for 4 years. And when he called on them to attack the Capitol they were ready for what they had been convinced was a messianic mission they were called upon to do in his name to keep him in power.

Trump Did Not Keep Us Out of War

Trump is fond of saying he kept us out of war. But that is the biggest lie of all. Trump fanned the flames of a deadly American civil war– pitting Americans against each other. He divided Americans, juicing the culture war that inflamed passions to cultivate his angry army of supporters. It was us (the white world) v them (the black and brown people). “They” were bad. “We” were good. Trump loved his cult and they loved him back.  The Trump cult was certain that Trump was treated unfairly just as they felt they were being treated unfairly in life by losing out to women and people of color. When he said he had won the election he lost, “Stop the Steal” became their final rallying cry. That was more of the upside down world. Because the person trying to steal the election was Trump himself. This insanity was the culmination of 4 years of Trump’s Twitter feed and a right wing echo-chamber that created millions of deluded followers who are still out there like an army of soulless, aggrieved white walkers looking for something to attack to feel better somehow.

Joe Biden won the election both popular vote by 7 million and Electoral College. Even now about 70 to 80% of Republicans do not believe that Biden is the legitimate president. This is because Trump has not conceded. Many Trump followers tell reporters that if Trump did concede they would believe Biden won.  Trump refuses to live in the real world even as he gets in the plane to fly back to Mar-a-Lago to live where he will face an ever-encroaching hornets nest of criminal and civil matters, and possible conviction after being impeached… his Trump brand forever destroyed. As Trump goes, he leaves millions of Americans stuck in that fake world of misbelieve he created. Will they ever realize they were lied to?

There is growing evidence that Americans are accepting Biden as president.

As Joe Biden prepares to take office just days after a deadly riot inside the U.S. Capitol, 64% of voters express a positive opinion of his conduct since he won the November election. Majorities also approve of Biden’s Cabinet selections and how he has explained his plans and policies for the future.

Donald Trump is leaving the White House with the lowest job approval of his presidency (29%) and increasingly negative ratings for his post-election conduct. The share of voters who rate Trump’s conduct since the election as only fair or poor has risen from 68% in November to 76%, with virtually all of the increase coming in his “poor” ratings (62% now, 54% then).

Trump voters, in particular, have grown more critical of their candidate’s post-election conduct. The share of his supporters who describe his conduct as poor has doubled over the past two months, from 10% to 20%.

The new survey by Pew Research Center, conducted Jan. 8-12 among 5,360 U.S. adults, including 4,040 who say they voted in the presidential election, finds that a sizable majority of Americans do not want Trump to remain a major political figure after he leaves office. About two-thirds (68%) say Trump should not continue to be a major national political figure for many years to come; just 29% say he should remain a major figure in U.S. politics.

Biden Will Repair America But There is a Lot to Do

Joe Biden has a lot on his plate after the carnage of Trump. There is much to fix, much to repair. I have great faith in the people Biden has chosen for his cabinet to lead our country  back to some semblance of an America we can recognize. The people in the Biden administration are the antidote to Trump. They tell the truth, are ethical, and they want to make America a better country for all Americans FOR REAL.

If Trump did anything good it was to open our eyes to the underlying problems we have always had in our country but were trying not to see and were not addressing: terrible mistreatment of black and brown people, a growing imbalance of the rich getting richer while the middle class and poor were unable to get ahead, crippling student debt keeping graduates from getting ahead, toxic masculinity.

We know now that we are not the shining city on the hill, but maybe that will help us work harder on solutions. We can do better. We have to do better. I believe we will do better.

The Big Lies are Still a Big Problem

The single biggest problem we face as I see it, is misinformation and lies. Even now, the right wing is busy creating new fallacies and lies to feed to Trump’s mob.

A new right-wing conspiracy, sprouted by Fox News’ Tucker Carlson and Sean Hannity, is spreading fast on social media: Joe Biden and the federal government are systematically silencing half of America. And it will only get worse.

Zoom in: Hannity on Monday night accused Democrats of “a chilling, Orwellian effort … to silence, cancel, any opposition voices.”

The big picture: Look for this to be a unifying argument of the right as the Biden era begins.

The right-wing, Fox News, OAN, Parler and many many other right wing so called conservative platforms are already at it again. They really never stopped. Even without Trump in the White House and banned from Twitter, the right is relentlessly back at it trying to sustain the alternate universe distortion field that powers white supremacists and conspiracy thinking Americans.  However, now that Trump is banned from Twitter an amazing thing has happened. There has been an astronomical drop in the circulation of fake news –it has dropped by 70%. Why? Because Trump was the biggest peddler of fake news and conspiracy theories on the planet.

I believe the real fake news is the single biggest problem we face in our country standing in the way of becoming the multicultural country that is our destiny. If we do not start with the same facts and an open mind about each other we will never have good conversations that could lead to solutions. Democracy is all about finding common ground, working through difficult problems, compromising when you must, and wanting to understand the other guy.

What Can Be Done

Thank you to everyone who worked so hard to reclaim our country and our democracy. Our work paid off. We made calls to voters, sent them postcards, knocked on doors, funded good people to run for office, helped to support organizations that got them elected, gave to groups that helped combat the real fake news and helped to regain our country in so many other ways. We learned that Democracy is fragile; we all need to believe in it and work to keep it. 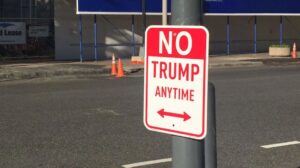 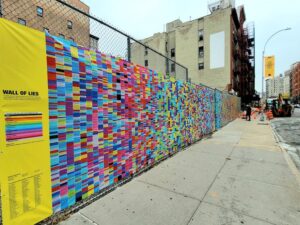