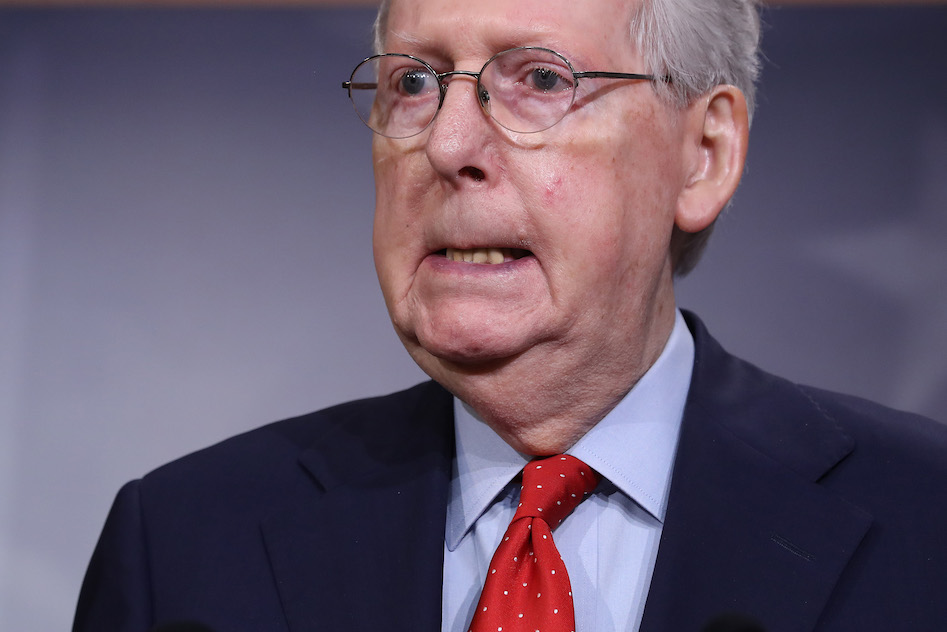 I don’t hear anyone clearly saying the real reason Kevin McCarthy, Mitch McConnell and many GOP members of Congress oppose a 911 style commission to study what happened on January 6th with the MAGA rally that turned into an attack on Congress. Here is the answer: they oppose it because…wait for it…members of the Republican caucus are coconspirators and Trump was the puppet master behind the insurrection. Republicans are trying to cover that up.

Duh, you say. And I agree. This answer may be speculative but it is also simple math. 1 plus 1 =2. Liz Cheney seemed to be hinting at this answer when she said Kevin McCarthy needs to testify about his call with Trump. Her father must still get intelligence briefings as a former member of the inner circle of our government and she may know that McCarthy’s conversation with Trump implicates one or both of them.

What we ARE hearing news outlets say is that the Republicans oppose the commission because they are making a political calculation. Of course they are. For Republicans everything is politicized these days. If there is a 911 style commission then information about who did what before the insurrection happened, who was talking with Trump before the insurrenction happened and while it was ongoing, and why help did not arrive faster etc etc will be coming out and will be front and center in the minds of Americans as we get closer to the 2022 midterm election. That could damage the current very rosy chances for Republicans to regain control of the House and Senate in 2022 by reminding everyone that Trump is the albatross worn by every Republican running for office across America. But that WILL be the state of play as we approach 2022 even if there is no January 6th Commission, only a House investigation instead.

The GOP is currently on track to regain control of both the House and Senate given the rampant gerrymandering they have engaged in key battleground states, the historical pattern of the party in power losing Congress in the midterms, and the voter suppression laws Republican state legislatures are passing at a rapid clip (360 bills in 47 states so far), not to mention the shade they are throwing on the validity of our election integrity by having additional bogus recounts in Arizona, Pennsylvania and Georgia with others soon to be launched if they can pull it off. The GOP is calling out all the kooks and nutballs to help them cheat to win in 2022.

In Arizona a Trump supporter has brought in a team of goofballs (cyber ninjas) to review the Maricopa county ballots. You can read an account of what they are doing in the following article. They are doing a terrible job. It’s sloppy and careless and chain of custody has been broken which means Maricopa county will need to replace these machines at great cost to the taxpayers of Arizone. https://www.washingtonpost.com/outlook/2021/05/19/gop-arizona-election-audit/

Of course the GOP is making a political calculation. If the Dems cannot get a 911 commission they will have to settle for a House investigation instead. That is something the Republicans will whine and complain is biased and unfair. But anyone who understands the back story here will not buy that hooey. Why? Because Kevin McCarthy sent Rep John Katko (one of only 35 straight shooters left in the House) to negotiate with the Dems about how to set up a 911 type commission and every one of the demands made by the Republicans was agreed to by the Dems. Yet, after getting every concession they asked for, McCarthy and McConnell both abruptly turned their backs on the idea of a commission. What happened there? Something happened behind the scenes.

What the FBI is Learning

As the FBI continues its investigation into the MAGA attack on Congress, they are getting ever closer to understanding the interconnectivity of the key actors. The riot is looking less like a meandering, disorganized group of Trump supporters that got out of hand and more like a combination of sheeplike Trump supporters who were purposefully led by intentional co-conspirators who preplanned the assault. The planners included members of the Proud Boys, Oath Keepers and other white supremacists and militias–7 groups, all on the far right.

We know that the day before the insurrection Roger Stone was canoodling with a bunch of the Proud Boys.

Stone was very likely planning out and encouraging the assault with these people. We do not know what they said to each other yet. But we are learning that these Proud Boy members were some of the same people who left the rally early (to pick up their weapons) and came prepared to the Capitol to do battle bringing weapons to break the glass windows and pry open doors that would allow them entry to the buildings and assault on the Capitol police.

Were these also the same actors who got a “tour” of the Capitol building from Marjorie Taylor Greene and other House Republicans prior to the attack so they could “case the joint?” We don’t yet know that but it would make sense.

How Will Trump Affect What Happens?

How much did Trump contribute to this preplanning effort?  Or did he take the usual position of being the mob boss behind the scenes issuing veiled orders by telling his close buddies what he wished for? Or did he simply fail to intervene in time because he was enjoying the show so much? There is a lot to learn that we do not yet know about who, what, where, when and why the MAGA mob attack happened as it did. The Republicans are going to try to keep it that way. Covered up. What are they covering up? Their own roles in the insurrection. Even if Mitch McConnell or Kevin McCarthy weren’t in on the plan themselves, they are now stuck covering up for the maggots in their party who were in on it, possibly including the biggest maggot of all–Trump himself. No wonder they oppose a commission to find out the truth.

This is always the way it is with Trump. He engages in self serving, illegal things by getting others to do those bad things on his behalf. Then, when the truth emerges, he engages in blaming others, grievance and covering up. We see this pattern time and time again with Trump. Both impeachments are examples of Trump’s Modus Operandi.

There WILL be an investigation in the MAGA riot whether it is a commission or a House investigation. That means the Republicans can run but they cannot hide. Information linking them to the insurrection will come out. The GOP will try to pretend it away or simply deny it. And in the process the Republicans will be weighed down by the Big Liar who will be actively trying to muscle his way front and center again to defend himself and call attention to himself and lie about what happened.

To add to the mixture of influential elements, Trump is likely to be indicted before the midterm election for the extensive financial crimes he engaged in that preceeded his presidency. If indictments are issued close to the 2022 election it will put Trump on the ballot in 2022 even though he is not actually on the ballot. It will remind everyone what the GOP stands for as the Party of Trump, the most corrupt president in our history. The New York AG and States Attorney are combining their efforts to work on the case. They are working together with a targeted purpose of getting Trump and his family to finally face accountability.

How This Plays Out in the Midterms

As we get closer to 2022 we will see the chessboard more clearly. Biden continues to enjoy very high approvals for his handling of the pandemic and economy as well as the recent Israeli- Palestinian conflict. He needs to figure out a better approach to immigration and how to address gun violence. The calculation by the Dems is that Americans will respond to the Biden administration with growing positivity as Biden keeps delivering what Americans want. If that happens, voters should want to make sure the Dems stay in control of Congress in 2022. Even if certain Republican state legislatures in purple states try to make sure Republicans win in 2022 by cheating. I think city voters will do whatever it takes to vote even if it has been made far more difficult than before by the slew of voter suppression laws being passed. As for suburban voters, I do not see them returning to the Republican fold if Biden does well with the economy, and without their votes the Republicans might not be able to regain power in Congress. This tactical game plan might work even if the For the People Act is not passed, but it will take a high degree of voter engagement to overcome the GOP’s jacked up voter suppression tactics.

Stay tuned. This will get more clear as we get closer to 2022. 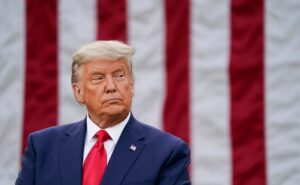 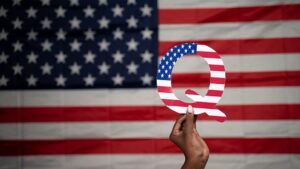