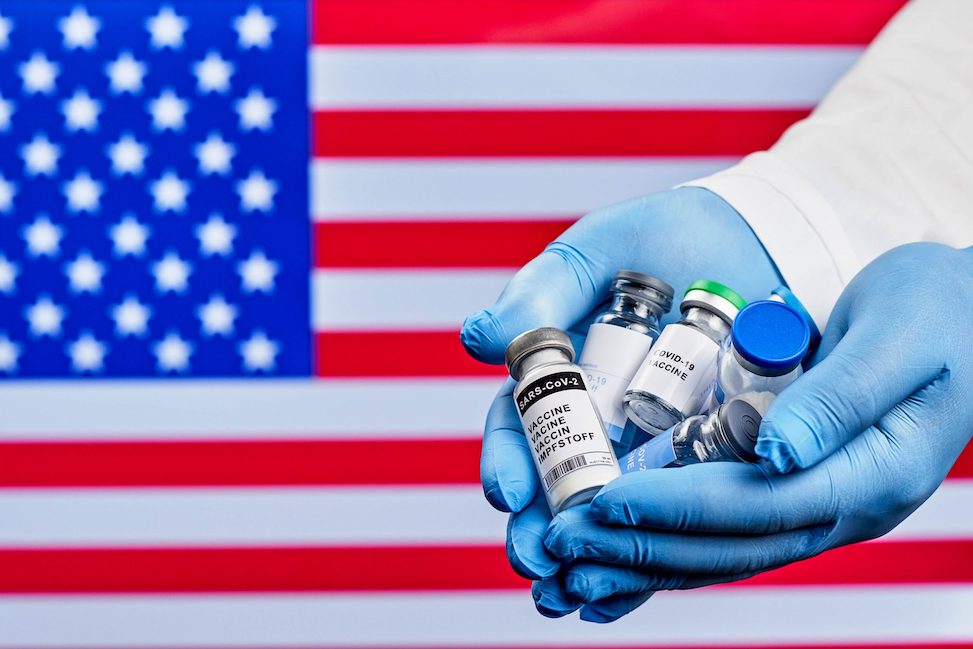 War Against Democracy in the Shadows