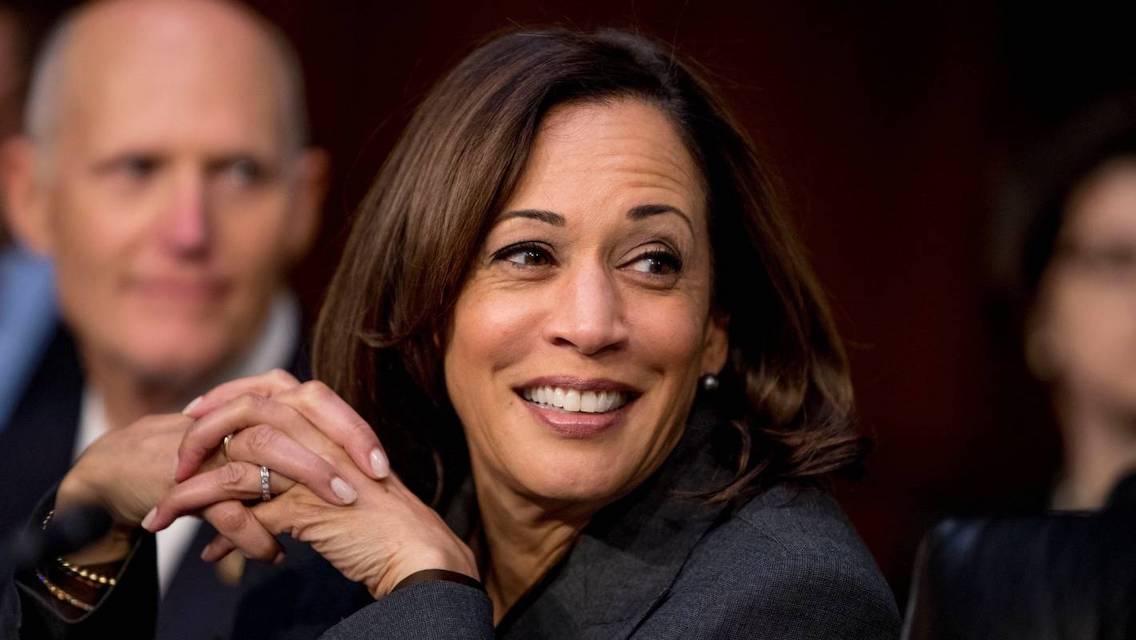 Joe Biden is Wrong About the GOP

Joe Biden is doing a lot to help America, but when it comes to voting rights and the filibuster he is being unrealistic. He says Republicans in the Senate “know better” and he wants them to get onboard with the idea of national voting rights legislation. He seems to think Republicans are capable of bipartisanship. When it comes to voting rights they are not- because they have become the party of Trump and instead of expanding their base to attract more voters, they are changing the laws to give their party the edge by cheating: voter suppression, purging voter rolls, and overturning the will of the voters.

Biden appeared on CNN for a Townhall meeting. When asked about the Senate Republicans, who are in the minority, blocking voting rights bills S1 and S4 (the For the People Act and the John Lewis Voting Rights Act) by employing the filibuster, Biden talked about how important it is for voting rights to be advanced by both parties in a bipartisan way. Yeah. Sure. That would be nice. But that would be an alternate universe.

Republican legislatures in states across the country are currently passing draconian laws to suppress the vote, purge voters, and, worst of all, bestow upon themselves the right to overturn an election result they do not like (like when a Democrat wins). Republicans in DC are supporting these antidemocratic actions in states with Republican legislatures by refusing to pass national standards for voting and laws that would create fairness across the board: namely, S1 and S4.

Biden might be taking this stance right now because he really really wants and needs to get the infrastructure bills through the Senate and voicing an opinion with respect to the filibuster that is unpopular with Republicans might mess that up. But when Biden says if the filibuster is modified NOTHING WILL GET DONE IN THE SENATE after that, he is dead wrong. If the filibuster is modified Biden will get passage of EVERYTHING on his wish list provided Manchin and Sinema can be either persuaded or threatened to comply with the wishes of their Democratic base voters whose wishes should be met instead of the Republicans in their states.

What Could Be Done?

Turns out, the Vice President, Kamala Harris, has the power to jump start the filibuster discussion in the Senate.

Vice President Kamala Harris, as presiding officer of the Senate, can — and should — declare the current Senate filibuster rule unconstitutional. This would open the door for discussions on a new rule that would respect the minority without giving it an unconstitutional veto [power].

Erwin Chemerinsky, dean of the UC Berkeley School of Law and a contributing writer to Opinion and Burt Neuborne, the Norman Dorsen Professor of Civil Liberties at New York University School of Law have come up with an interesting idea that would force the Senate to confront the issue of the problems inherent in the filibuster rule, a rule that allows the Senate minority the power to defeat the will of the majority.

Why is the filibuster unconstitutional? The short answer is because the way the rule is implemented in the Senate, requiring 60 votes to pass legislation rather than 51 votes (or a majority), it amplifies unfair and unequal representation (suffrage), and it was not written into the Constitution because it was never part of the Founders’ expectation or vision for our country.

Article V: The Founders Wanted Equal Representation for States in the Senate

Article V of the Constitution says that “[N]o State, without its consent, shall be deprived of its equal Suffrage in the Senate.” The Constitution set forth the underlying principle that every state should be equal to every other state when it comes to its voting power. But the Founders could not foresee the future population distribution of the United States. In our country today there are millions more people living in coastal states like California and New York than in interior states like Wyoming or Montana. This has resulted in lopsided representation in Congress. The coasts have more populated city centers while the middle of the country has more land expanses and less population.

Wyoming has 580,000 inhabitants, but it elects the same number of senators as California, which has 40 million residents. That gives a person living in Wyoming 65 times more voting power in the Senate than a person living in California. The current 60-vote filibuster rule makes this imbalance even worse.

Article I: The Founders Expected Legislation to Pass by Majority Vote

Article I of the Constitution sets forth supermajority votes in the Senate only in narrowly defined cases like ratifying treaties, overturning presidential vetoes and convicting impeached officials. The strong implication is that, unless the action falls into these narrow exceptions, the Senate should operate by majority rule.

If the Founders had wanted a 60 vote supermajority to pass legislation in the Senate they could have written that into the Constitution. They didn’t do that. They assumed legislation would pass by simple majority just as it does in the House.

The 17th Amendment revolutionized the Senate by shifting the election of senators from state legislators to the voters. [But] it preserved the founders’ decision to give each state two senators with equal voting rights. [A] 60-vote supermajority rule destroys the mathematical equality of each senator’s vote.

In 1957, Vice President Richard Nixon, sitting as presiding officer of the Senate, issued two advisory opinions holding that a crucial provision of the Senate’s filibuster rule — requiring two-thirds vote to amend it — was unconstitutional. Nixon’s constitutional determination was reaffirmed by subsequent vice presidents Hubert Humphrey and Nelson Rockefeller. In fact, it was this ruling that allowed both the Democratic-controlled Senate in 2013 and the Republican-controlled Senate in 2017 by a simple majority vote to eliminate filibusters for all executive and judicial nominees.

Harris possesses the same power to rule that the current version of the Senate filibuster, which essentially establishes a 60-vote supermajority rule to enact legislation in the Senate, is unconstitutional because it denies states “equal Suffrage in the Senate” in violation of Article V of the Constitution.

If Kamala Harris were to issue an advisory opinion in which she declares the filibuster unconstitutional, that would kick start the discussion we need to have in the Senate about the filibuster– is this a rule that we want to preserve or should it be modified or eliminated?  Should the minority have the power to block the will of the majority whenever they wish to prevent the passage of legislation other than budgetary legislation which can be passed by a majority vote (reconciliation) as well as a carve out for judicial and legislative appointments (thanks to Harry Reid) and Supreme Court nominees (thanks to Mitch McConnell)?

Shouldn’t voting rights be allowed a similar carve out since they are fundamental to our democracy and are currently under direct attack by a Republican party that has abandoned our democracy? 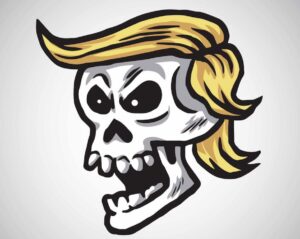 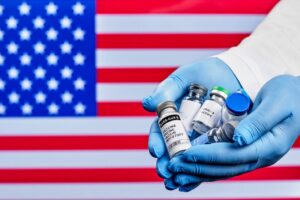 How Gerrymandering Damages Our Democracy