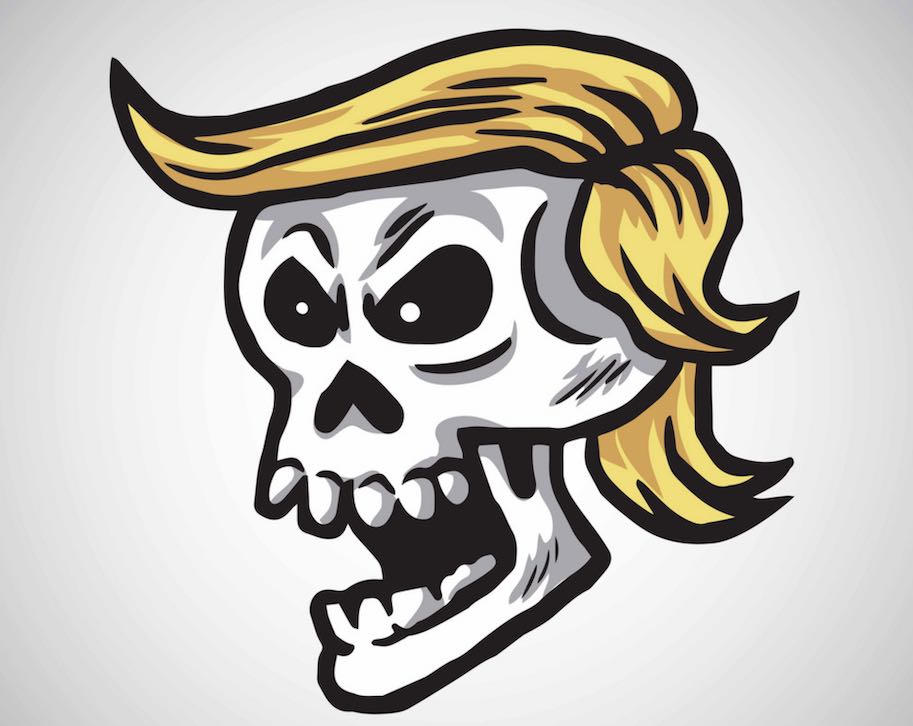 Our Country is Getting Slammed by Covid Again… Needlessly

The Delta variant has arrived in America and is dangerous to people who are unvaccinated. 83% of of new cases in the US are the Delta variant. Cases are up in 47 states across the country and deaths are trending up as well. Currently there are 100 million people in this country who are not vaccinated. Less than half of the US population is vaccinated. Some are children under 12 are not eligible but others are people who are either hesitant or strongly opposed to getting this vaccine. Unvaccinated people are at great risk because this variant is more contagious and we are all facing a set back to a return to business as usual and life as usual because too few eligible adults have gotten the vaccine.

There are also some breakthrough infections of people who are vaccinated as well, but those infections are not life threatening, unlike getting infected with the virus itself. Once vaccinated, your chances of being hospitalized and dying from Covid are extremely low: .01%.   Vaccines are readily available in every state. If you are not vaccinated at this point what’s stopping you?

Conservative Media Doesn’t Care About You

The fact that the misinformation is being pushed on conservative media is the most disgusting thing of all. It is the height of hypocrisy because these guys know better. Hosts like Tucker Carlson and Laura Ingraham are questioning the effectiveness of the vaccine presumably with the goal of helping you live your best life and doing what is safe for you and your family. But their anti-vax information is the opposite of that. They know better.

To his credit Steve Doocy on “Fox and Friends” told the viewers that 99% of Covid deaths are of unvaccinated people.

“They don’t wanna die,” Doocy responded, “so the administration and the government is saying we need the mask mandate to protect the unvaccinated.”

Kilmeade then claimed the government isn’t responsible for protecting its citizens from death.

“That’s not their job, it’s not their job to protect anybody!” he insisted.
To his credit, Sean Hannity finally came over from the dark side, told his viewers to get vaccinated and said he believed in the vaccine. But his show is sandwiched in between Tucker Carlson and Laura Ingraham who are still dissing the vaccine. Why are these Fox hosts so determined to keep their viewers from protecting themselves?

Here is the answer.

The anti-vax messages on Fox are “all about undermining the Biden administration and denying Trump’s successor an opportunity to succeed”, according to Joseph Azam, former executive at Fox. Here is more of what he said:

Joseph Azam, a former senior vice president at News Corp in New York, said he saw a “straight line” between the vaccine-skeptical rhetoric of some of Fox’s most prominent hosts and entrenched resistance to vaccines in large swathes of the United States.

“I think Fox has been almost single-handedly responsible for the politicization of public health in the US and the creation of vaccine hesitancy in a significant portion of the population,”

When it comes to Facebook, there are 12 anti-vaxers who are spreading an overwhelming amount mis and dis information on Facebook. Who are these guys?

The vast majority of online misinformation and conspiracy theories about the pandemic and coronavirus vaccines originates with just 12 accounts, according to a new report.

Many of them are linked to the religious and/or wellness communities.

The CCDH said that those 12 influencers “do not have relevant medical expertise and have their own pockets to line,” while spreading misinformation about vaccine safety, as well as downplaying the danger of the pandemic.

How Can You Help?

You can reach out to your friends and family members who are on Facebook and may be influenced by this misinformation. Let them know the names of the Dirty Dozen spreading misinformation.

If your friends and family are anti-vaxers who watch Fox News tell them to listen to Sean Hannity and Steve Doocy.

Tell them Steve Scalise, the Republican from Louisiana who is second in command in the House, just got his vaccine and is telling everyone it is safe and they should do what he just did.

Try to talk some sense into your friends and family who might listen to you. The best way to do that is not to put them down (as I have been doing in this post), but to ask them why they are resistant, listen to them, and then patiently explain the truth, urge them to talk with their own personal physician, offer to help them sign up for a vaccine, and go with them to get the shot if they are nervous about it.