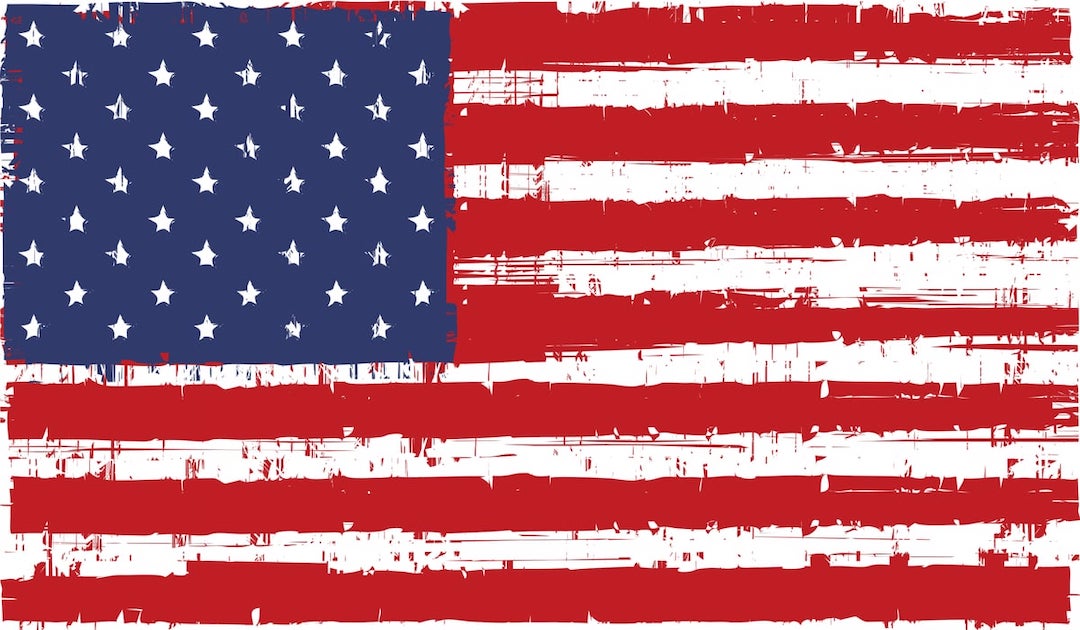 Our Congress over-represents Republicans.  Democrats are under represented. The discrepancy is 40 million.

Republicans are over-represented in the Senate because every state gets 2 Senators no matter how few people live in that state. More of the coastal, densely populated states like California, New York and New Jersey are blue and many of the more sparsely populated states are red.

Partisan redistricting is about to get worse. After the Census data was released, more red states gained seats: Texas, (up 2), Florida, North Carolina, Oregon, Colorado, and Montana all gained one new seat.  7 states lost 1 seat: California, Illinois, Michigan, Ohio, Pennsylvania, West Virginia, NY. Even though the red states were expected to gain even more seats than they did, their advantage is still enough to give them an anticipated 11 to 12 seat advantage in the House for the foreseeable future unless that hold is broken by the passage of the For the People Act or some other intervention. The For the People Act would require states to use independent commissions to draw the new maps.

If independent commissions were in charge of creating the new maps, they would be fair maps according the National Democratic Redistricting Committee which has been studying this problem for many years and trying to convince states to agree to have fair maps. The problem is that in Republican states the maps will not be fair. New York and Illinois are two states that could rearrange districts to counter some of the unfair maps that will be generated by Republican led states. Should those two states engage in partisan gerrymandering?  I think that until every state accepts or is forced by federal law to use independent commissions to draw up their new maps, New York and Illinois SHOULD engage in partisan gerrymandering. Failing to do so is naive and unrealistic.

Given our current political situation, national voting rights laws (namely, For the People Act and the John Lewis Voting Rights Act) will not become law because of the filibuster. Without a “carve out” or the elimination of the filibuster, these federal voting rights bills will not even be brought up on the floor of the Senate for discussion as we have already seen.  Mitch McConnell is enforcing the tyranny of the minority by blocking these bills from even being debated.

What’s worse, the fight over redistricting is about to begin in earnest. Final census numbers will come out in September. Congress usually has a recess in August, although it will be cut short by Senate Majority Leader, Chuck Schumer. Still, there may not be enough time to pass national legislation that requires fair maps.  State legislatures are already hard at work drawing their new maps and you can be sure that in red states those maps will be drawn to ensure the greatest possible advantage for Republicans to gain seats in the House.

What is the solution?

The easiest solution to partisan gerrymandering and other voting rights unfairness would have been passage of both the John Lewis Voting Rights Act (S4) which is still being rewritten in the House, and the For the People Act (S 1). Together these bills could protect our democracy reasonably well although they do not currently fix the serious problem that some states are writing laws that allow for voter nullification (disallowing votes that have been cast in an election on unfounded allegations of fraud).  The John Lewis Voting Rights Act could yet be written to address those attacks on our democracy since it is still being drawn up in the House and will probably move to the Senate in the fall.  Joe Manchin’s version of the Voting Rights Act would also address the issue of partisan gerrymandering and could be interwoven with the John Lewis Voting Rights Act to restore the guardrails for a free and fair election without voter nullification.

There could be challenges in court to the partisan gerrymandering that we are certain to get, but it is like playing whack a mole and lawsuits are very long, drawn out affairs with numerous opportunities for appeals that drag out the process even longer. And we can’t forget the federal bench has been loaded up with Trump appointed judges who are more likely to uphold partisan Republican state maps even if racially gerrymandered maps are unconstitutional. As we can see that did not stop North Carolina from producing maps that gave Republicans over representation in the House for the population being represented.

Republicans Built Their Advantage Over Time

Republicans have stealthily fortified their chances to win elections by using tools like gerrymandering, and the filibuster. In 2022 Republicans could cement their political power in Congress and in 2024 the Executive Branch locking their power in for the foreseeable future. McConnell and McCarthy understand this.

It’s one of the biggest reasons Republicans refuse to vote for a Jan 6th commission or cast out their Marjorie Taylor Greenes. They need the MAGA crowd to stay engaged, enraged and agitated so they will come out to vote in 2022.

If and when Republicans retake the House and Senate, which really could happen in 2022, Biden will get nothing more of his transformational agenda passed in Congress. His entire agenda will be dead in the water. This is one of the big reasons you see the Biden administration racing to pass big things like the Covid Relief Bill (done) and both infrastructure bills; the bipartisan one and the one that could be passed by majority vote thanks to the carve out of the filibuster rule for budgetary issues (not yet done). Mitch McConnell has also vowed to keep Biden from appointing a new Supreme Court justice if and when he retakes power in the Senate, just as he did to Obama. That looming inevitability is prompting a number of concerned progressive groups to beg Justice Breyer to step down now to prevent a repeat of the disastrous replacement of liberal Justice Ruth Bader Ginsburg with ultraconservative Justice Amy Coney Barrett. Breyer is currently resisting that effort.

Remarkably, though the Republican Party is a shrinking minority party, it may be on the verge of cementing its power and dismantling our democracy. How can this be? Many Americans are sick and tired of politics. They think that Trump is not a threat because he is out of office and they feel a false sense of safety with Biden in the White House. Unfortunately we are facing a five-alarm fire.

We will all need to work both harder and smarter to get out the vote in 2022 but also support the right people especially in battleground states.

Governors and secretaries of state are crucial to veto and challenge anti-democratic legislation; state AGs have to be pro-democracy (many in red states are not!), and we need to flip Republican state legislatures blue if at all possible.

The reason Democrats must be in these positions of power is because the Republican Party is no longer a political party that believes in the democratic idea that the voters should choose their elected officials.  Instead, the Republican effort is all about choosing WHO will be able to vote and whether their vote, once cast, will count. In other words, the GOP is all about gaining and keeping power. Until and unless the GOP returns to being a party that respects the Constitution and our democracy and has viable policy positions, it needs to lose election after election.  That is the only way to put a stake in the heart of Trumpism and slay this authoritarian vampire.

If suburban women, younger Americans and people of color in America are fed up with Republicans for dismantling voting rights, attacking the Capitol, and denying Trump lost and if they stay engaged enough to show up to vote come hell or high water in 2022, and they vote Republicans out of office and Democrats into office despite all the hurdles and obstacles Republicans have put in their way. then we would be on the way to restoring our democracy and a two party system in 2022.

How Voter Suppression Could Help the Dems Win

It is possible that Republicans’ effort to suppress the vote could turn out to be the reason they lose elections in 2022 assuming Americans understand what Republicans are up to.  There’s nothing like obvious voter suppression and bizarre conspiracy thinking by the GOP standard bearers to get people mad enough to crawl over hot coals to get to the polls to cast their votes.

In 2020 Republicans kept too many state legislatures and gained too many House seats to learn that Trumpism is not a good idea. If and only if the Republicans start LOSING elections they might realize Trump is an albatross not their golden god.  Currently Trump is still in charge of the Republicans Party which is why we are getting so many Trump mini-mes like Marjorie Taylor Greene, Ron Johnson, Paul Gosar and other one offs.

With Trump at the helm of the GOP, that party has lost control of the White House, the House and the Senate and Republicans have sunk into deep denial about what really happened on January 6th and that people need to be vaccinated to avoid a life threatening virus and who really won the election in 2020. Until and unless the GOP casts off Trump and Trumpism they will have less and less of a chance to win elections as white Evangelicals lose adherents, older white Americans die off, and Millennials and younger Americans (who are very turned off to today’s Republican Party) become the more dominant voters.

Congressional Republicans can see this eventuality coming. To deal with the problem, Republican state legislatures have been passing voter suppression laws and granting themselves the power to overturn elections if Republicans don’t win. Republicans are trying to choose who can vote and whose vote will be counted. This is unamerican. Will it succeed?  If people who want our democracy to prevail get out and vote, the Republicans will learn the lesson they have not learned yet.