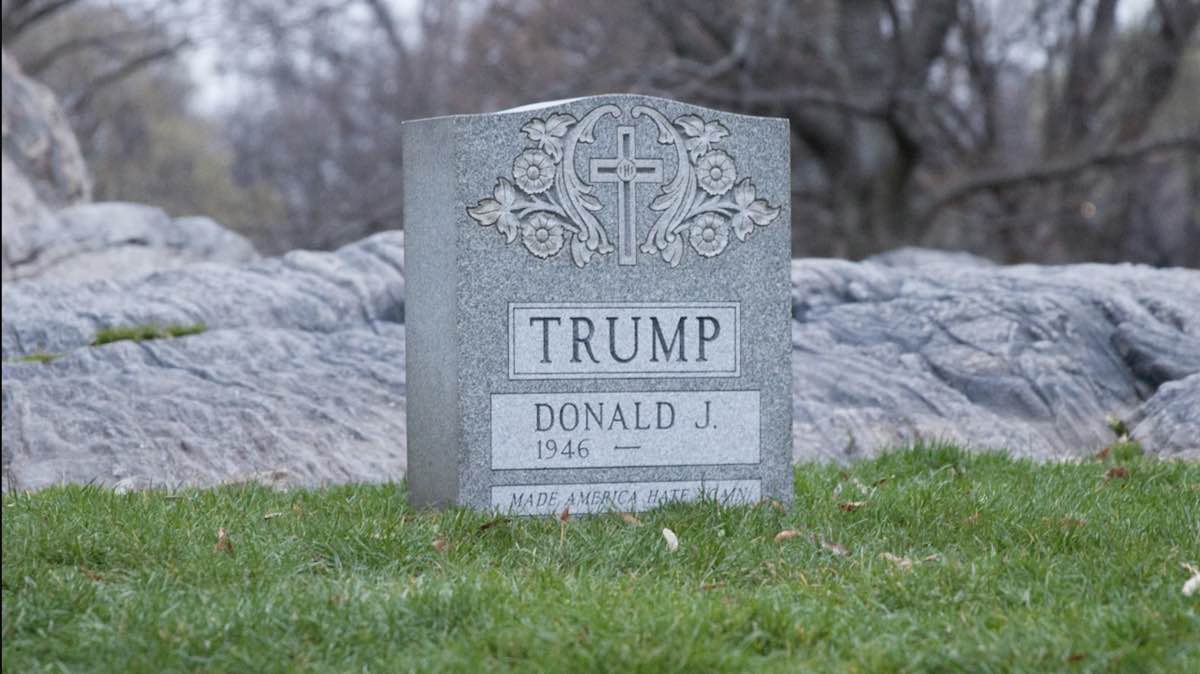 Trump’s Big Lie lives on despite the January 6th Committee’s exposure of the facts and the truth. Election denialists are running for election in primaries across the country and winning big in states like Arizona’s Kari Lake who won the primary for governor and Mark Finchem who became the Republican nominee for Arizona’s secretary of state- (which means he would oversee Arizona elections if he wins the general election.) If election denialists win enough spots to oversee and control elections especially in battleground states, they will do whatever it takes to make sure Trump or some other Republican wins whether or not he or she actually wins in 2024. This was the playbook in 2020 that failed and it is the playbook for 2024 that could succeed.

What is outrageous is that election administration in our country was not a problem before Trump insisted he had won and alleged vote fraud where none existed. The 2020 election was well run and the outcome was fair and accurate. The only reason Trump attacked it was that he did not like the outcome for Trump.

Trump and the GOP are trying to undermine a perfectly well run system because they are gunning to get an American dictator into power;  someone chosen by the right wing. Some one like Viktor Orban, the Hungarian dictator. Someone who never leaves office. Becoming America’s first dictator is not a secret wish of Trump’s. He talked about it when he was president, about staying in power forever. He is bolstered by a large group of Republicans who want to ditch democracy because it doesn’t allow them to get and stay in power as a minority party.

Instead of playing on team democracy they have abandoned the team are all in on creating an American version of autocracy instead.

Viktor Orban is Their Role Model

At the recent CPAC meeting in Texas, Viktor Orban was an invited speaker. The GOP has gone so far to the extreme right they are openly thrilled and delighted about Orban speaking at their event. His speech at CPAC sounded like a mind meld with Trump’s dark version of reality, an apocalyptic view of the end of Christianity. This is about fear mongering. This is really all about fear of the shift in population from majority white to mixed race.

Orban is undeniably racist. Viktor Orbán recently gave a speech in which he declared “we do not want to become peoples of mixed-race.” Orban echoes the likeminded so called conservatives leading the Republican Party (who should not be called conservatives anymore because they are extremists and not interested in conserving our democracy at all.)  Orban sounds like Hitler and so do the MAGA Republicans these days. They are extremists. Fear mongering, the rise of illiberalism and authoritarianism resulting in and from the kind of leaders we get when a political party goes to the dark side as the GOP has done. Instead of being open to accepting all Americans without getting bent out of shape about someone’s skin color, they imagine they are “being replaced” by a group of people they label as less worthy than they are. Republicans are full of grievances and claim they are being attacked despite the fact that they are literally attacking others and as white Americans they enjoy a level of greater advantage and privilege in our country.

Trump seems to be auditioning to be the first American dictator in our country but Trump might be going down. It’s looking more probable that he will be criminally indicted in the Georgia case and by DOJ. He may still be powerful at CPAC, but about half of the Republican voters say they could be ready to move on; they are starting to doubt his ability to win. Once he declares he is running for president he has also been warned that he will no longer be able to use the money amassed by the Republican National Committee as his own personal piggy bank  anymore. Trump needs that money and some are saying he will not run because he will lose that treasure trove. If Trump is out of contention, DiSantis is waiting in the wings as another contender for dictator-in-chief. Election denialists are trying to win Republican primaries so that they can manufacture wins for team Autocracy no matter who the potential autocrat might be.

So, what can be done about this?

There is a PAC that is working to stop them from winning in 2022.

A Democratic group is launching a new super PAC that its leaders say will target Republican election deniers running for key state and local offices this year.

The new group, called Bridge to Democracy, will have an initial budget of at least $10 million to influence races for positions that oversee election administration in key states. The new organization is a project of American Bridge 21st Century, a leading Democratic group focused on researching political opponents in the Republican Party.

The group already has assigned 22 researchers to begin examining the records and backgrounds of candidates in a dozen states, American Bridge President Jessica Floyd told CNN in an interview Tuesday night.

The new effort comes as former President Donald Trump’s allies have focused on election positions in key states, ranging from secretary of state positions all the way down to the local level.

“This is a historically under-resourced arena for Democrats,” Floyd said of the focus on down-ballot races that deal with election administration. “And what we’ve seen is Donald Trump and his allies have pivoted since the 2020 election to realizing if they can’t win hearts and minds, they are going to raid elections and make sure that the people who are in charge of election administration and certification are on their side.”

Aides to Trump did not immediately respond to a request for comment Tuesday night.

Floyd said she views the project as a multi-year program to safeguard election administration ahead of the 2024 presidential contest.

We cannot let election denialists win general elections. At all. They are way too dangerous. Especially in light of this Supreme Court with 5 members who also seem to be ready to deconstruct democracy by giving huge power to state legislatures to control national election administration including their coming decision to green light something called the Independent State Legislative theory. I will be writing more about that dangerous idea that the Court has decided it will weigh in on in a coming blog post.