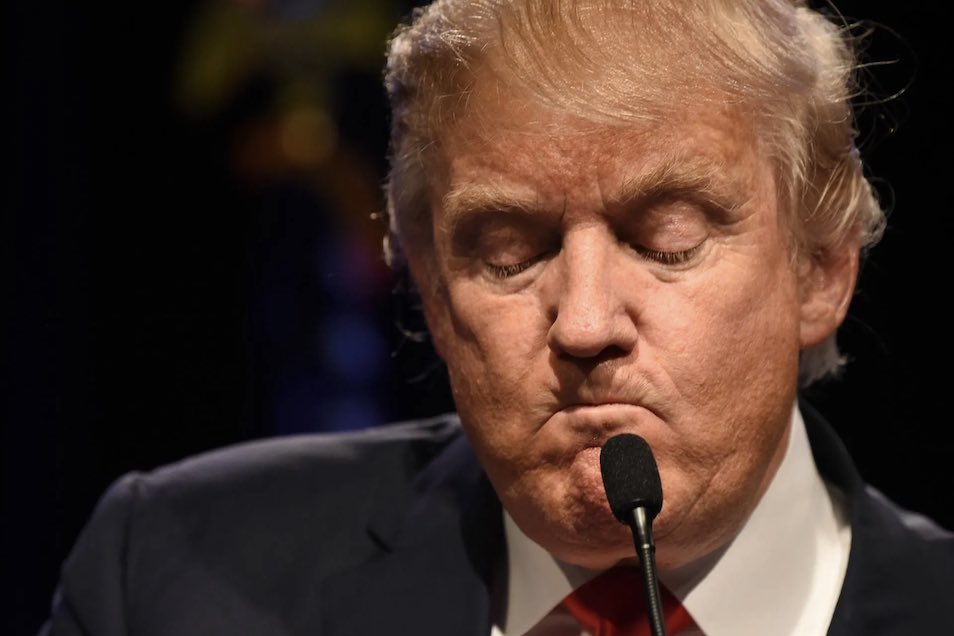 ‘Twas the night before Christmas, and all through the House
Not a MAGA was saying that Trump was a louse;
“Trump did hurt our chances” Mitch said with great care
Hoping Jack Smith’s indictments soon would be there.

The MAGAs, who won back the House with just nine,
Envisioned impeachments galore in their minds;
But the rest of us, sick and tired of the mess,

Had just settled down for a well deserved rest.

When out from our cellphones there arose such a clatter,
People sprang from their beds to see what was the matter.
Away to our laptops we flew in a min,
Tore open the motherboard, entered our pin.

Breaking news showed up bright as it crossed on our screens
Giving way to a chorus of shouts, yells and screams.
And what to our wondering eyes did we see?
Indictments of Trump by Jack Smith’s trial team!

More rapid than eagles his coursers they came,
As Trump tweeted, and shouted, and called people names;

“Now, Meadows! now, Jordan! now, Gosar and Gaetz!
Come help me you pussies. To gin up more hate!
I am down in the polls to De Santis,” Trump wailed,

As dry leaves that before the wild hurricane fly,
When they meet with an obstacle, mount to the sky,
So up to the courthouse the lawyers they flew,
With indictments of Trump based on what the facts prove.

And then, in a twinkling, we saw a reboot.

There was Trump all decked out in a bright orange jumpsuit!

As we drew in our breath, and Trump screamed his retort,
Who appeared but Jack Smith and his trial team in court.

Jack was dressed all in black, and he didn’t once smile,
He clearly meant business. He started the trial.
Evidence was piled and stacked in the cart,
It was damning for Trump and it was just the start.

With a wink of his eye and a twist of his head,
Smith gave us to know Trump had much more to dread.

Jack spoke lots of words. He went straight to his work.
He picked out the jury; then turned to the Jerk,
Jack laid out the case with the greatest of skill.
And giving a nod, he went in for the kill.

The the jury convicted Trump on each count.

He was taken away with a moan and a grunt.

We watched on TV as Trump ranted and cried

About being mistreated by former allies

Who had vowed to protect him so why did they fail?

They were running for cover- Jack Smith on their tail!

So Americans finally sighed in relief.

They gave thanks to Jack Smith and his team and their briefs.

Jack finally smiled, raised his fist in the air and said

What we just did was to keep the world fair.

In life we should try hard to do what is right.

To uphold truth and law is the reason we fight,

Then he turned to the crowd as the crowd gave a cheer:

MERRY CHRISTMAS TO ALL, HAVE A HAPPY NEW YEAR !

TRUMP MAY NO LONGER BE THE FRONT RUNNER FOR PRESIDENT

A raft of new polls shows former President Trump is losing juice among core Republican voters — a rare but unmistakable drop in base support that would jeopardize his 2024 comeback bid.af

Driving the news: A new USA Today/Suffolk poll found Trump’s favorability among Republicans dropped from 75% in October to 64% in December — below the 70% threshold generally viewed as a Mendoza line for support within a candidate’s own party.

The big picture: The conventional wisdom that Trump is the favorite to be the GOP nominee is no longer borne out by the polling data.

CRIMINAL REFERRALS TO DOJ FROM THE SELECT COMMITTEE

On December 19th the House Select Committee had their final hearing. They summarized the evidence against Trump and Jamie Raskin summarized the four recommended criminal charges that they will refer to the DOJ to follow up with. The charges referred to DOJ are:

3) 18 USC 1001. Knowingly materially false statements were made by Trump to Congress or the FBI.

4) 18 USC 2383. Inciting or ASSISTING, Aiding or Comforting an Insurrection. Trump intended to disrupt the peaceful transfer of power. He might be disqualified from holding office in the future. (This would be subjected to court review including the Supreme Court because there is so little precedent for this disqualification and there are constitutional issues that would need to be resolved.)

Never in the history of our country have we experienced this kind of rogue president who tried every trick in the book and NOT in the book, to stay in power after losing an election. In 18 months’ time the House Select Committee has accomplished a massive investigation that will  further demolish and crater Trump’s power.

He may not know it yet (or maybe ever) but his decision to run for president set him on an inevitable course of personal destruction. Given who he is, this tragic ending that is coming for Trump was predetermined by his psychological makeup. He is a walking DSM of psychological impairments that include extraordinary narcissism and self aggrandizement, the ability to lie as easily as he breathes, obsession that rivals that of Ahab in pursuit of the white whale in Moby Dick, and an inability to learn from experience because he is too rigid and lives in a bubble world in which he is always right. In the process of being president for four years he almost destroyed our democracy. But he also taught us how important and fragile democracy is and reminded us that we have to work hard to keep our democracy. It is a work in progress that we need to commit to if we hope to get real progress.