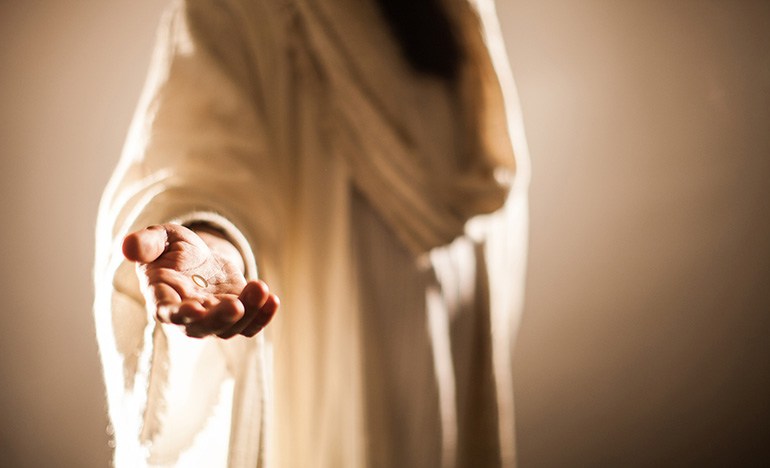 Comey’s book has come out and in it there are some snarky comments that I think were intended to needle and torture this president: his comparatively smallish hand size (proxy for penis size) next to Comey’s hands, the obsessive and questionable interest in finding out about whether the pee tape exists (so that he could try to bury it if it is out there before Melania sees it and files for divorce, triggering her pre-nup (ok the pre nup is a hunch)), the orangish tanned skin with evidence that he uses goggles to protect his eyes in the tanning booth, questions about whether his marriage to Melania is really on firm ground. I can just imagine Comey debating with himself about whether to put those delightful little tormenting tidbits into his book. Should he or shouldn’t he? Hey, it feels so damn good to torture this president, gotta do it. Once you understand the psyche of this man, Trump, you know that what gets him into an obsessive twisted mental knot are personal comments that get under his thin skin and question his manhood. He obsesses and he can’t let go. I think Comey put those tidbits in his book for the sheer fun of getting back at Trump.

So right now we are all looking at a man about to combust in part because Trump is feeling so insulted, angry, and rattled. The bigger menace to his life and self-esteem may not be the Mueller investigation after all. It may well be the Cohen “raid”, and the real possibility that there are taped conversations of what amounts to a gangland mobster fixer probably bragging about doing what he was hired to do for Trump, his boss: No doubt there have been threats and payoffs, and maybe there is a love child out there as well. Unlike the Mueller investigation, the Cohen case is outside the power of the president to kill it off. More is coming and it is coming fast.

What would come to pass if Trump did fire Rosenstein, and replace him with a loyalist “fixer” like Michael Cohen inside the DOJ? Well, first, it would be hard to replace him because Republican Congressional “leaders” would probably rise up off of their fainting couches and get real about the fact that Trump is hell bent on fully trashing and destroying what’s left of the Republican Party if they let this happen. I am seeing some evidence that Republicans might do something, a wee bit of evidence that even they are having trouble stomaching the nauseating Sean Hannity special that trashed Mueller and the hard working men and women of the FBI and DOJ who keep our country safe every day. Note the accompanying piece written by a Republican who has joined the Republicans for the Rule of Law.

So instead of that maybe Trump will fire Sessions and install Scott Pruitt as has been rumored, to kill off the investigation, limit it, and bury it. Would that work? Even if he does that, the existing cases will continue. And he will not have killed off the Cohen case in the Southern District of New York. The multi-headed serpent coming for him will still be coming for him. Moreover, there are a lot of eager states Attorneys General who would want to jump in and bring their own cases against Trump. In addition, Mueller could be re-hired by the Senate Intelligence Committee or some other committee to continue the investigation under their auspices. If there is a blue wave or, given what is going on now, a Blue Tsunami, the Democrats could re-open the investigation with a new special counsel or, perhaps re-install Mueller once they re-take both houses of Congress. Those are just some of the ways that the show will go on.

Trump is facing a multi-headed hydra that will not go away, and truth be told, he has made a lot of enemies, It isn’t just the so called “deep state” that is out to get him. A lot of people want him out. Even Representative Peter King, (who was tagged by Samantha Bee as the congressman who went on a rant in a DC grocery store telling Conservative columnist Eric Erickson that Trump was like the evil version of Forrest Gump and he should be impeached.)

The majority of Americans have been having trouble understanding the Mueller probe. Despite that, they want to know if Trump made a deal with the Russians and tried to cover it up. I am certain that news is going to come out either through judicial process or through our version of “Deep Throat” or in the Mueller report that is probably ready right now, especially since the president says he won’t sit for an interview with Mueller. Unlike some pundits who think that Mueller might subpoena Trump to get him under oath and talking, nay, perjuring himself, I think Mueller might take a pass on that to avoid sparking a constitutional crisis in which federal marshals are trying to serve the president a subpoena while Trump is hiding out under the desk in the Oval Office. Mueller can submit a report about obstruction and lay out all the evidence without talking with the president or requesting his presence before a grand jury. And I think that might be the course Mueller would take because he is a straight arrow.

We have seen Mueller’s indictments in the past. Many, including me, have written about how granular they are and how he is explaining to us what happened with the Russians, and helping us understand how tight the case is against whoever is being indicted by relying on very detailed evidence spelled out in the court filings. He will do that again with this report. We will learn the evidence and the facts in a granular fashion. Once we see that, it will be very hard for Republicans to stand up for this president or stand next to this president. We are ever coming closer to that Come to Jesus Moment. But there is going to be a lot of breaking news before we get there.

He has always behaved as if he is entitled to do whatever he wants whenever he wants — and to whom he wants.
APPLE.NEWS