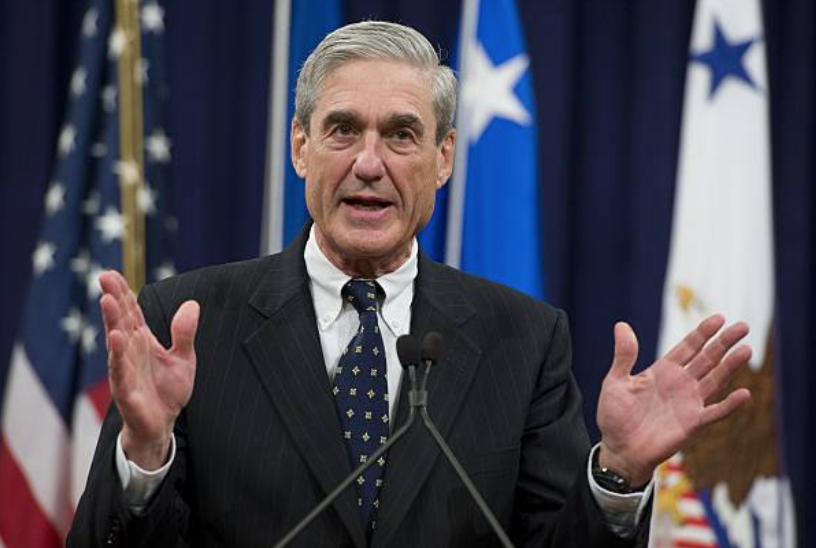 In response to the requests by numerous news outlets to unseal documents that are part of the Russiagate probe, Mueller responded as he has in the past, with information that goes beyond a simple reply for the requested materials.

Mueller is speaking to us.  What is he saying?

Media organizations including Politico, the Washington Post, New York Times, AP and CNN asked in federal court if they could have access to the underlying documents used by Mueller and his team to generate the search warrants they used to gain permission to conduct the searches done on Paul Manafort and other members of Trump’s team or his allies.  It is typical for news organizations to have access to documents used to obtain warrants after a period of time has elapsed.  So, nice try.  It goes without saying that these documents will be chock full of newsworthy items.  It makes perfect sense that news organizations would want to get their hands on them.  But Mueller said they should not have access and in saying that he also explained why.

The simple answer is this- the investigation is still ongoing and there are “multiple lines of non-public inquiry.”  In other words, we are working on leads and this thing is complex.  Just because some people have been indicted does not mean those lines of inquiry and investigation are closed.  There are “overlapping courses of conduct, relationships, and events and they rely on similar sources, methods and techniques.” In other words, this is a tangled web and we are tracking down the truth which takes time.

And with that, the Mueller submarine re-submerged.