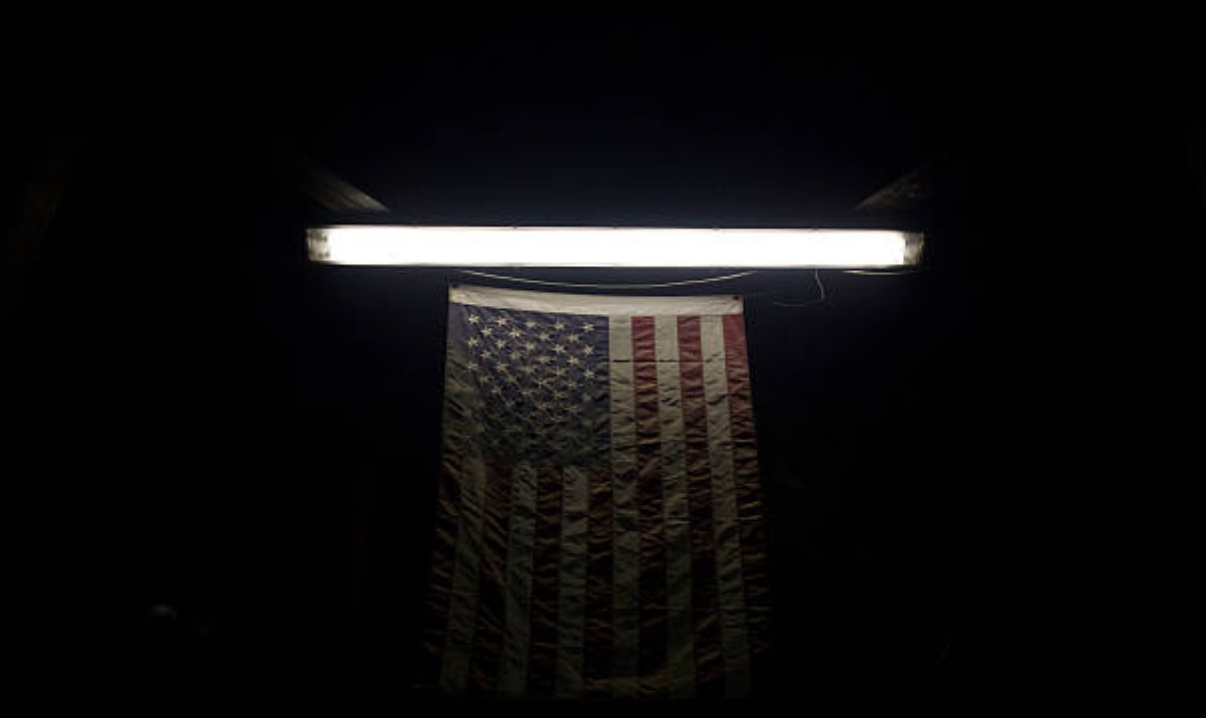 Today is the Fourth of July.  I do not recognize my country.  We live in a country that is run by an illiberal president with a cabal of corrupt Republican enablers.  They are enacting policies that are un-American- terrorizing asylum-seekers, ruining our environment, suppressing the vote, seeking to weaponize the Supreme Court by appointing judges to the Supreme Court who will reshape our laws in opposition to our evolving democratic values and norms.  We stand to lose equal rights of all Americans no matter their color or creed, the rights of women and LGBT and solidify the power of the rich and corporate interests.  The list of this administrations’ violations is long and as long as Trump is president, they will grow longer.  We could become an oligarchy like Russia.

This is the Fourth of July and a group of Republican lawmakers, who are supposed to be on the side of OUR country, are in Russia right now wining and dining with the same Russians who are trying to break down our democracy.  The Senate Intelligence Committee came out with a damning report that, yes, the Russians did intervene in our elections and, yes, they were on the side of Trump and working hard to defeat Clinton.  We knew this.  But we know more than this.  Russian oligarchs provided and are still funneling large sums of money to the NRA and some more directly to candidates.  They have not only assaulted our country through our electoral process, they are paying to play with Republican lawmakers. Without a doubt, they will intervene in our mid-terms to get Republicans elected to further embed Russian influence in our country.

This is the Fourth of July, but I don’t feel like celebrating.  Our country started with disruption, rejecting British rule and asserting our independence.  But now the best way I can think to celebrate America is to reject the country we have become under Trump and the Republican Party.  I  assert my independence from them and what they stand for.

I have never felt this patriotic before.  I care about being American, a real American, more than I have ever felt before in my life.  Trump’s 70,000 vote victory was only accomplished because of the out-sized power of the heartland, rural voter and the way the electoral college works.  Around 3 million more Americans voted for Clinton.  Trump did not win the popular vote then and he continues to be unpopular with the majority now.   At this point the number of people who disapprove of Trump is 55%.  He is perceived as not level headed (62%), not honest (58%) lacking leadership skills (55%) and his border policy is considered racist (44%).  However, his overall approval rating has risen to 40% based on recent polling.

Our country is at war with itself.  We are like a person with two powerful antithetical personalities trying to cohabit one body.  One side is pulling us to towards the past- a return to white supremacy and erasure of hard fought social justice victories, glory to the ugliest of ugly illiberal American impulses, isolation from the other democracies, while the other is pulling for progress and a reaffirmation of the American Dream: equal rights for all, a way forward for all who work hard, affordable education, affordable health care, fairness and due process under the law.  I see many women rising up to reassert the American dream.  They are appalled by this president and this administration.  There are many men engaged as well.  What is remarkable is the number of people who have been radicalized by this illiberal president and the Republican Party that shields him.

The world is watching as our country teeters on the edge of becoming an illiberal democracy.  This Fourth of July I am a rebel with a cause.  Are you?  I reject my country’s current administration.  But I celebrate the America I love and believe in and am working hard to insure is the progressive future America we need to be.  How about you?  Are you in this fight to make America America again?