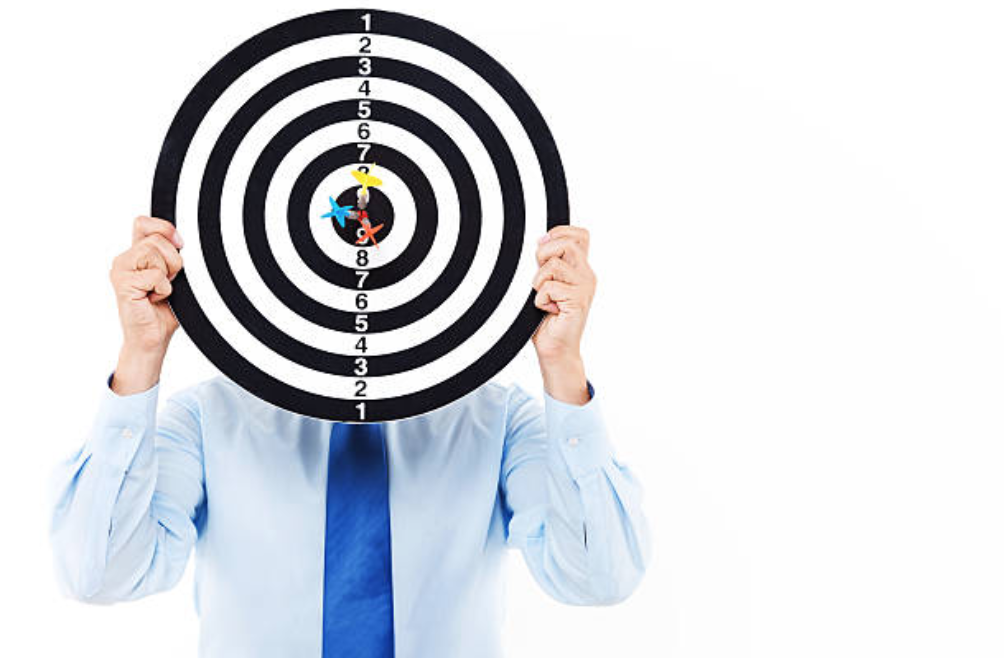 Unlike Trump and Rudy Guiliani who are trying to make the national conversation about “fake news” and the “deep state”, Mueller does not fill the Twittersphere or airways with Tweets or PR efforts or leaks of any kind.  What we can see, however, are Mueller’s strategic staffing moves, whatever is revealed in charging documents, and whatever is stated in court by his team of prosecutors.  There are some interesting if subtle new developments.

First, Mueller has added new prosecutors to his team.  That is not done unless you need more help.  Why did he do that?  He may be trying to move more quickly in response to the calls to hurry up the investigation and the savaging of Rod Rosenstein by Representative Jim Jordan (who should face his own investigation given what we are learning about his failure to act to stop sexual misconduct with the Ohio State wrestling team), Trey Gowdy, and some other despicable Republicans in the House Intelligence Committee.

The other possibility is that Mueller is adding more people to the team to get ready for a series of indictments that could be right around the corner.  If that is the case, we could see a flurry of indictments prior to the mid-terms.  If not then, they would likely come right after the mid-terms.  There is a DOJ rule requiring restraint about influential news that could affect the outcome of an election. Comey violated that rule with respect to the Clinton email investigation in the run up to the 2016 election.  Mueller will not violate that rule.

Second, the Grand Jury has NOT subpoenaed certain key people.  Why does this matter?  Targets of an investigation are not subpoenaed to appear before a grand jury.  Subjects can be subpoenaed but not targets.  We are getting to the end of the trail when it comes to the obstruction of justice portion of this Grand Jury’s inquiry.  Many witnesses have been subpoenaed and testified.  At this point the only players left would appear to be Trump Jr., Roger Stone, Jared Kushner and Trump himself.   None of them have been subpoenaed yet.  They probably never will be.  They are the likely targets.  Even though Trump was told he was a “subject”, if additional information has come to light in the course of these investigations that would support proof beyond a reasonable doubt of Trump’s knowledge and intent with respect to obstruction of justice, Trump may have “ripened” into a target.

There could be other reasons why Trump has not been subpoenaed to appear before the Grand Jury.  Trump, if he is still a subject instead of a target, would create such a fuss over responding to a subpoena that it would become a decision that would go up to the Supreme Court.  It would be good to have settled law from the Supremes about whether a president must respond to a subpoena, but Mueller might not want to spend time and energy on that.  And he may not need to if he has sufficient evidence.

We do not know what Mueller knows.  But we do know that Michael Cohen is going to turn on Trump.  If there was any doubt left after Cohen scrubbed his Twitter account of all things Trump on Independence Day, his choice of Lanny Davis as one of his new lawyers sealed the deal.  Davis is closely aligned with Clinton and he will help Cohen try to change his public image from villain to hero: the guy who blew the whistle on Trump’s corrupt, treasonous administration.

Trump supporters and other Americans who still believe that there is “No collusion!  No collusion!” and who are currently swayed by Rudy Guiliani’s rantings, have not yet heard any of the evidence.  Let’s see what happens when the evidence comes out.  Cohen made extensive tape recordings, for example, and Trump is likely to be on some of them.  Trump has made enemies of the intelligence community and the intelligence community is a band of brothers.  They will scour the earth for evidence that will get us the truth about Donald Trump.  Mueller and his team are working diligently but racing to the finish line on the first set of indictments that are coming closer every day.

Once people learn the factual evidence that is coming, we will be having a very different conversation.