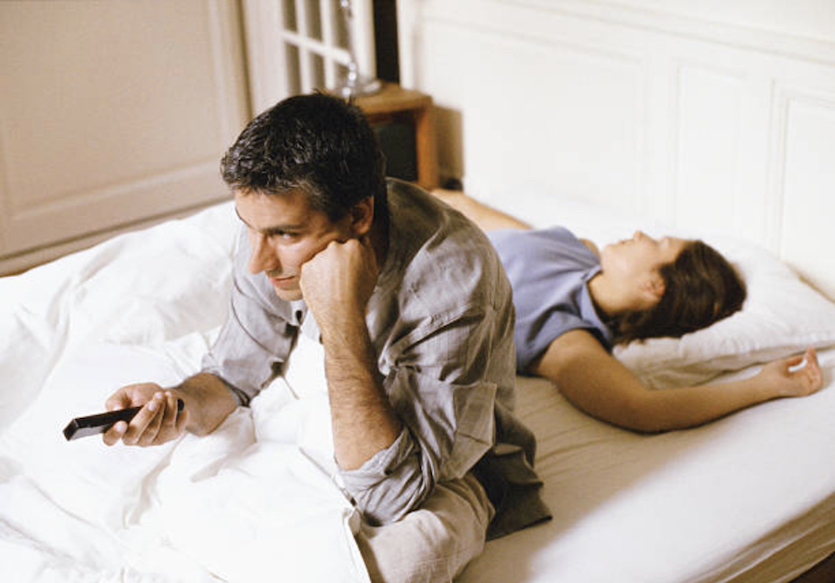 We are in the middle of a sleazy reality TV battle of the network stars, with the president of the United States feuding with anyone who criticizes him.  He calls his former aide, Omarosa a “dog” after she said he used the “n” word.  She attacks back saying Trump knew about the Clinton e-mails coming from Wikileaks before they were released and she has talked with Mueller.  He demands Omarosa be arrested for the crime of being- what? a whistleblower.  This is going to escalate.  Omarosa is also baiting and toying with not only Trump but also her former co-workers in the West Wing by releasing snippets of conversations she taped proving everyone in the White House to be liars and rats.  By the time this is over Trump’s West Wing staff are all going to need therapy to deal with their post-traumatic stress disorder.  And so will we.  Omarosa definitely knows how to sell her book by capturing media attention and Trump knows how to distract from his many problems by insulting his critics with ugly smack downs and threats.

Above all else, Trump is under pressure from the Manafort trial and Mueller’s team of investigators and prosecutors.  That pressure is going to intensify as the Mueller team continues its work.  We are seeing evidence of what will happen as the pressure increases on Trump.  Under pressure Trump unravels, lashing out using whatever unilateral power he can to try to destroy what he fears most, namely, people who tell the truth.

Exhibit one is what is happening with John Brennan.  John Brennan, former Director of the CIA, criticized Trump saying he is debasing the presidency.  Trump took his revenge by defrocking him, taking away his security clearance.  Sarah Sanders then claimed Brennan was being punished for being “erratic.”  But Trump revealed his true motivation to the Wall Street Journal: it was the “rigged witch hunt” that Brennan once “led”.  Brennan then struck back in an Op-Ed in the NY Times by saying Trump’s contention there was no collusion between his campaign and Russia was “hogwash”.

In the process of Trump’s assault on Brennan, we have also learned that Trump, like Nixon, has an enemies list consisting of Sally Yates, James Clapper, James Comey, Andrew Mc Cabe, Susan Rice, Lisa Page, Peter Strozk, and Michael Hayden.  All of them are connected in some way with the Russian investigation and none of them are cowed by him.

Trump is threatening to remove their security clearances too.  This is a thinly veiled warning to everyone in the intelligence community to tell him lies, tell him sweet little lies…or else. He’s like the Wicked Witch of the West.  I’ll get you and your little dog too! if you tell the truth about me and the Russians.

Someday in the future, the people on that enemies list will be enshrined as the American heroes who spoke up when too many others who knew better stayed silent.  William McRaven, retired Navy admiral, has just published an open letter to Trump asking that Trump remove his security clearance too so that he can join the list of honorable men and women who have spoken up against his presidency.

This is not a real presidency.  This is a daily food fight.

Every day we get Rudy Guiliani throwing spaghetti on the wall to see what will stick, and threatening the Mueller probe as the investigation moves closer to Trump and his inner circle.  We should all be terrified that Guiliani might be telling the truth for a change when he says that Trump no longer remembers having a conversation with James Comey about Michael Flynn- poof! It never happened.  If Trump is that delusional, Katie bar the door!  The roiling crisis that Trump creates is part fear and part vengeance created by a president who may in fact be unable to decipher what is reality once he has adopted a reality he prefers in his own mind, a reality that presents him in the light most favorable to himself.

Omarosa might be a big liar too and a publicity hound, but she is one of the very few people left who can help us peek behind the curtain of this un-transparent White House which is more and more shrouded in secrecy, using nondisclosure agreement (NDAs) and threats to keep reporters and the public from knowing what the heck is going on in there at a time when we need to know more than ever.  Her tapes offer us a peek inside a dysfunctional and corrupt world, the world we are stuck with as long as Trump is our president.

More trouble is on the way as Trump unravels.

Will millions of Americans who voted for Trump hoping he would be their populist hero, stand by their man as we descend into greater insanity, meanness, rancor and unreality as the pressure increases on him?  We are getting that answer now a year and a half into this administration as the Mueller team through the Manafort trial starts to introduce facts instead of fantasy into the media bloodstream and public consciousness.

Mueller’s approval ratings are going up at this point, while Trump’s are going down.  Despite Trump’s efforts and those of Fox News and Rudy Guiliani, the human fog machine, Mueller is gaining traction.  He is gaining traction simply doing his job; silently plugging away, working to get at the truth.  No drama.  No comments. Just the facts.

New polling shows that Americans believe in Mueller.  58% say that the Mueller investigation is a serious matter.  70% think that Trump should testify under oath.  56% believe that Trump has tried to interfere with the investigation.  66% want Trump to stop tweeting.  59% dislike Trump as a person.  (31% like Trump as a person- that’s his “ever Trump” base.)  When you drill down and look at the strongly disapprove (48%) to strongly approve (31%) numbers, the intensity is on the side of those who strongly disapprove of this president.  And those who disapprove are coming out to vote in record breaking numbers in the primaries which is predictive of the midterms, now only about two months away.

Guiliani and Trump are playing their hand in a PR long game designed to save Trump from impeachment.  They are betting that the only real danger to Trump personally will be impeachment. They think that the DOJ will not indict Trump even if there is evidence of knowledge and participation by Trump to conspire with a foreign enemy to interfere with our election in 2016.  That gambit is the reason Guiliani has been running around from CBS to Fox News fogging up the joint, chuckling and giggling his way from one interview to the next, and pumping out confusion and changing stories to advance the idea that the president is being unfairly hounded by the “deep state”.

But our latest polling reports tell us that Americans in ever larger numbers, are not buying it.  The majority is turning away from Trump.  We Americans have had it up to here with these antics.  We are sick and tired of the daily drama.  We want to change the channel.

What we want from our elected leaders who are on OUR payroll and who took an oath of office to protect and defend US, their constituents, are serious people who actually care about helping us and want us to have better lives.

The Democrats have gotten that message.  Recent primaries saw the continuation of a rise in multicultural, diverse candidates make it to the finish line that are more reflective of a diverse electorate in densely populated “blue” areas of the country.  The Dems are talking nonstop about the economic needs of their constituents and pre-existing conditions when it comes to having health care.  The Dems are talking about the meanness of the border policy and other issues as well.  But the needs of their voters are front and center.

Recent primaries also exposed the death grip that Trump is exerting on his party in the primaries.  He is damaging not helping Republicans to win governorships.  In Kansas, Trump put his finger on the scale for Chris Kobach, the far-right ideologue who alleged non-existent voter fraud. He is likely to be too extreme to win.  In Minnesota, Jeff Johnson won his primary by assaulting his rival over being critical of Trump.  He may also be too extreme to win.

Trump’s power continues to dominate in the Republican primaries, however, with his ever-shrinking super loyal base.  But he may well be sealing the fate for Republicans across the country who will be forced to go down with this sinking ship.  Going far to the right might please Trump and his base in the primaries, but it will not please the general electorate, and that is the group that will be showing up to swarm the vote this November.

Trump is a desperate man with a deep-seated need to eliminate any and all opposition, criticism or perceived threat and to keep his dirty secrets hidden.  He creates more drama in the process.  Americans yearn for less of it.

The reason it would be good to fast forward to the end of this presidency is because it is going to get uglier and uglier as pressure mounts on Trump.

Those of us who understand the growing danger are hoping to make it to the finale without a major disaster. And that is why I believe I can predict at least one thing about the way this reality TV show is going to affect our country’s future.  I am going to go out on a limb and say Trump will be a one-off.  There is no one else I see on the horizon who is as paranoid, as willing to break the law and cuddle up to Russians to win, no one with the celebrity status that gained him the necessary traction for 2016 and cult following in the aftermath, or who will be able to charm and deceive the American public again as Trump has done.  In addition, we in the majority are getting a lesson in the value of voting and showing up even in the primaries and midterms.  And one more thing- we won’t be fooled again.

As for the rest of the show, the Mueller team and other legal battles will be moving forward on many fronts and Trump will lash out in any way he can using his unilateral powers as president, as more people distance themselves from him.  It will not be pretty.

Unfortunately, there is no fast forward for us.  We have to live through this nightmare presidency.