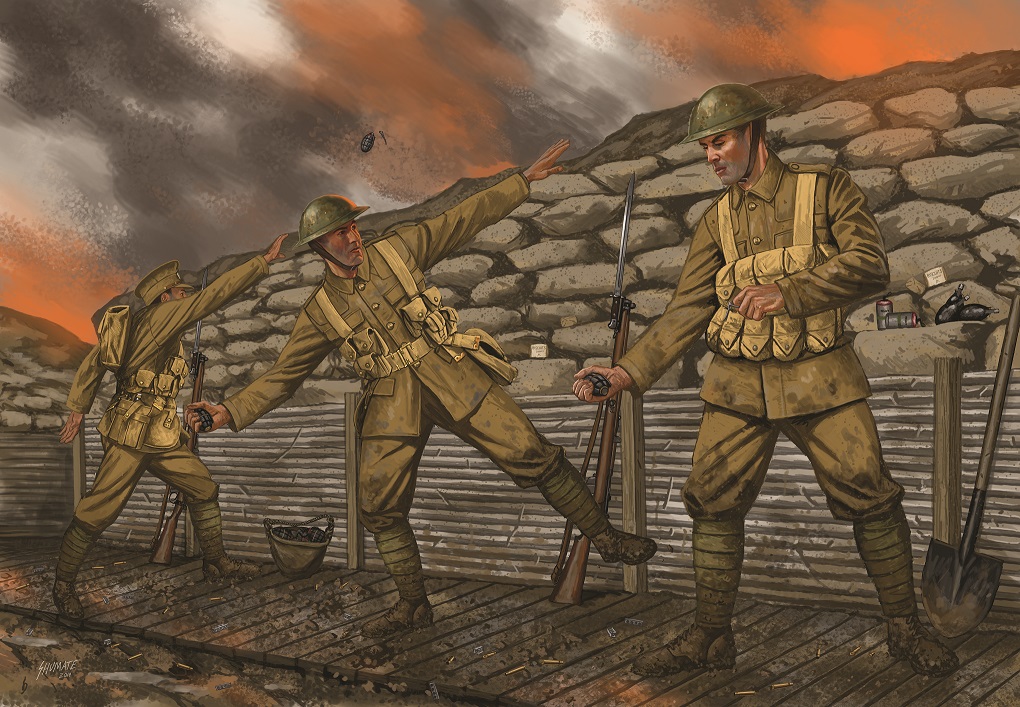 When the story is told about the Trump presidency, historians will say that Trump took a country that was running relatively well and friggin’ broke it.  He was totally incapable of governing and he got worse over time.  Oh, and the Republicans jumped on board with Trump and helped him damage our country by failing to speak up and by pandering to him.

The sheer number of bad things that happened this past week was an indicator of Trump’s inability to function as a president.

Hold onto your hats.  Here we go:

The sheer volume of bad decisions and impulsive acts from this president is multiplying.  I think these acts are eventually going to catch up with him.  But the wheels of justice are moving too slowly for most of us.  Although there is some good news when it comes to our judiciary.  It is good to know that Supreme Court Chief Justice, John Roberts, sided with the liberal justices to deny the administration’s request to impose harsher rules for asylum seekers.  It was also comforting that Judge Sullivan read Flynn and his lawyers the riot act at his sentencing hearing for insinuating that Flynn had been duped or entrapped by the FBI.  It felt good to hear a judge speak up about our country, and stand up for the truth, facts and the law.  But the guardrails that Trump and his minions are breaking are not being replaced fast enough for those of us who are already shocked and furious but also terrified about what Trump is getting away with and what he might damage or destroy next.

My biggest concern is that Trump seems to be losing the ability to engage in PROCESS.  By that I mean, he is too fearful, too distracted, to sit down with people to try to work something out or listen to other people interactively anymore.  Instead, he is only capable of listening to Fox News commentators or Rush Limbaugh or Erdogan or Putin and then tweeting, commanding, and demanding that his orders be followed as if he is lobbing grenades from the trenches.  I believe that is all he is able to manage psychologically.  Not that he managed much before. But I think we are seeing an even greater psychological deterioration in terms of his ability to process information and work with other people.

We need adults in Washington D.C. to stand up and we need them NOW!  Where are they?  The House is going to be led by Pelosi and the Senate has Chuck Shumer, starting January 3rd. which will both help and hurt this situation we are in with an unstable president going further off the rails as his fear deepens.

The incoming Congress will add both intensity to Trump’s fear, and some guardrails for us.  Whitaker, for example, is going to spend much of his time before the House Intelligence Committee assuring the committee members that he is not tinkering with the Mueller investigation.  They will hold his feet to the fire.  We also hear that Mueller plans to have his report to the AG by February.  I am not sure if that means Mueller will write a partial report and continue on with his work, or if he has had to farm out parts of the investigation to other prosecution teams around the country because he is no longer able to conduct an investigation effectively.  Either way, his report can’t come soon enough.  We need to know what Trump is hiding from us.

What our country also needs above all, right now, are well positioned, principled, courageous Republicans to stand up to Trump.  We need the people who have worked with Trump and know how sick he is to speak up and speak out.  We need the person who wrote the Op-Ed in the N.Y. Times about how we shouldn’t worry because a secret group of inside people is keeping the country safe, to come out from the shadows and tell the truth about how impaired Trump is.  We need those people to tell the world why Trump is so dangerous.  Speak Out!  Your country needs you!