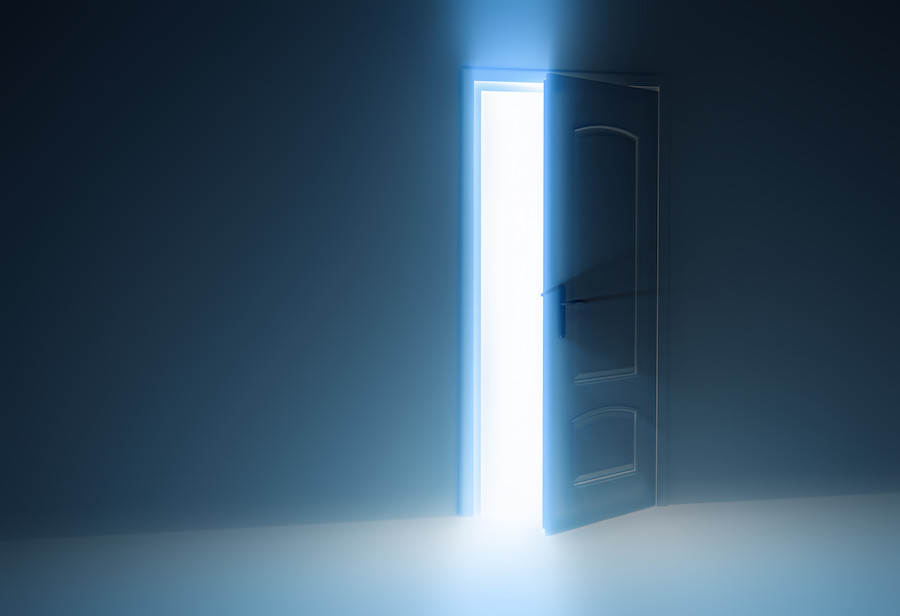 On Wednesday we heard from Michael Cohen who was Trump’s lawyer/fixer, since 2011.  I loaded up on popcorn and watched the House hearing all day long.  Cohen opened the door to the truth about  Trump, talking about what he has personally seen, heard and knows about this man. Cohen is the first person of all the people who have been indicted, pleaded guilty, or cooperated who has testified in public.  We need more of this kind of public testimony so that the American people understand who we have in the White House.

Here are some of the key take-aways from Cohen’s testimony:

How do we know Cohen is telling the truth?

Cohen is going to jail for breaking the law but he is atoning for his sins by telling us the truth about Trump, and for that I am thankful and I know others are too.  For telling the truth about Trump, Cohen will be attacked by Trump and his ugly band of right-wing haters who are desperately trying to keep the truth from coming out.  Republicans in the House Oversight Committee attacked Cohen mercilessly today, trying to protect Trump.  They did that all day long.  That is a badge of honor, Michael Cohen.  America thanks you.

The good news is that we have many other terrific warriors who are fighting to get Americans the truth every day and keep our democracy viable.  We have an all star slam dunk team.  Our warriors are smart and capable: SDNY, the DC US Attorney’s Office, Ruth Bader Ginsburg, John Brennan, Nancy Pelosi, Adam Schiff, Elijah Cummings, Illyse Hogue of NARAL, Trevor Noah, Stephen Colbert,  Stacey Abrams, Samantha Bee, Spike Lee, Elijah Cummings, Neal Katyal, Rachel Maddow, James Comey, Andrew Mc Cabe, the ACLU, Planned Parenthood, Robert Reich, Barack Obama, a bipartisan group of 58 former national security officials who wrote a letter to Congress stating there is “no factual basis” for Trump’s fake national emergency at the border that will support lawsuits challenging Trump’s fake emergency as well as act as an amicus brief when the case gets to the Supreme Court.  I could go on.  The list of our democratic warriors is long and impressive.

I used to try to figure out if Trump was a hapless idiot or psychiatrically impaired to try to understand his particular brand of dangerousness.  But now, after two years of this guy, I have concluded that he is a wily would-be dictator who is trying to destroy our norms and laws to protect himself and his interests. Full Stop.  He knows what he is doing.  He is planful, not a fool or incompetent. He may also be psychiatrically impaired.  But by far the greatest danger he poses for us is that he is so intentional and focused.  He is waging war on our democracy, on the truth, and on our legal system from inside the Oval Office.  He is attacking our country’s political and economic underpinnings and taking a sledge hammer to our democracy. When it comes to our economy he is also at war:  trade war, border war, attack on the Fed, war on our country’s solvency. He intentionally creates divisiveness instead of unifying us.  He lies as a way of life- lying comes as naturally to him as breathing. Because he is in a position of power as president and has rid himself of thoughtful people in his administration who used to provide guardrails, it might look like he is succeeding.

A majority of Americans have made up their minds.  Current polls indicate they think Trump will ultimately be unsuccessful as president and their opinions are locked in.  Trump cannot and will not rise above an abysmal 40% or so in approval ratings.  And as more dirt comes out about him, there will be fewer and fewer voters willing to call themselves Republicans.

The GOP is diminishing in size. The number of registered Republican voters had already dwindled from 33% to 26% as of the 2018 election.  When commentators say Trump is loved by Republicans with an 80% approval rating, realize that means only 19% of the public at this point.

That number will shrink even more as we learn more of the truth about Trump.  Cohen warned Republicans not to “blindly” follow Trump as he had.  He spoke as a man who has learned the hard way.