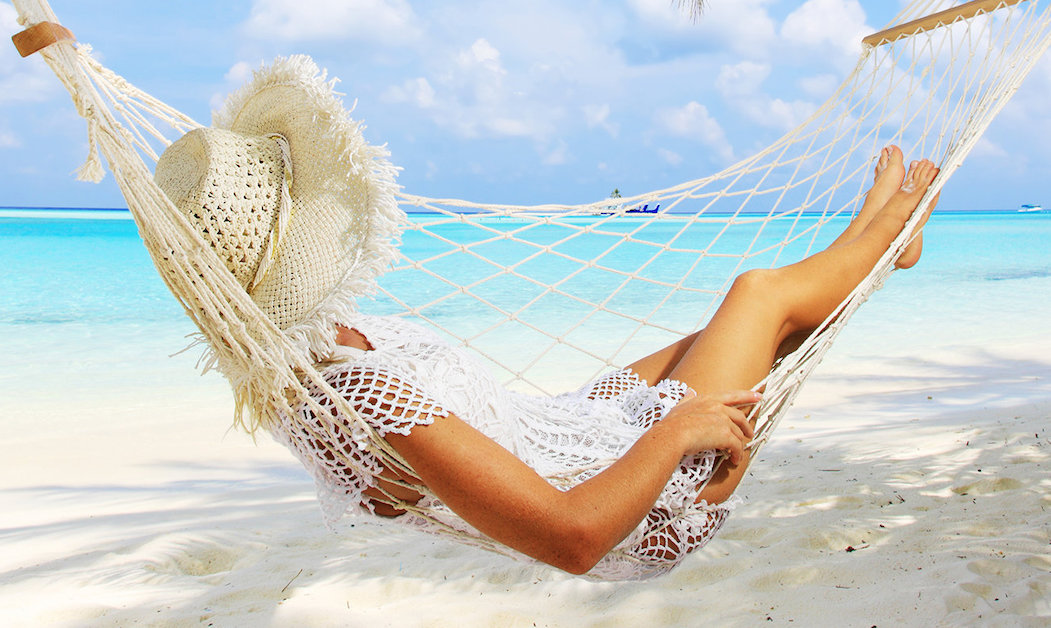 We are treated to a barrage of awful news about Trump and his doings every day.  Every single day.  Today it was about how Jared Kushner never obtained a valid security clearance after being reviewed by numerous agencies including the CIA (which was the only agency to hold out and not grant it, apparently).  Kushner poses some threat that is so dark and nefarious that he failed to be approved.  But Trump, true to form, disregarded his advisors insisting that Kushner have a security clearance anyhow.   Then he and Ivanka lied about it to the American people when they were interviewed by reporters.

Both John Kelly and Don Mc Gahn were upset and worried enough to write notes to the file in protest, saying the president forced them against their will to let Jared in on all the secrets he wanted to see.  The concern is that Kushner will trade information to get cushy deals for himself with the Saudis and other foreign powers.  That seems like a valid concern.  Hey, who is looking out for the American people these days?  Certainly not the president.  And while we are at it, who ever approved Trump to get HIS security clearance?!

Day after day we learn news that would have shocked us in any former administration.  But Trump somehow gets a pass.  The Dems are loath to talk about impeachment even though Trump has committed scads of impeachable offenses.  Pelosi is right to hold off on impeachment talk.  There is nothing worse than an impeachment that fails- one that the House votes for and the Senate does not.  It riles up the base and has a contraindicated effect politically.  So until the Republican Senators man up and agree to expel this totally filthy president, Pelosi will try to hold back the dam of fury of enraged and disgusted Americans who want this man out of office and NOW!

We are going to be treated to a continuing barrage of revelation about the worst president in the history of our country.  The House hearings will reveal more and more sins and misdeeds of Trump and his crime syndicate family.  People that Trump committed crimes with will be hauled into the House to testify under oath and face prison time if they lie.  Most of these people are not connected to government and committed crimes before Trump took office.  Which means they cannot hide behind presidential privilege and get the protection that Trump has used to shield himself up to now.  And Trump also cannot blame the Democrats for these criminal activities committed before he ran for office.

Many people are going to appear before these House committees. Sean Hannity just set himself up to be one of the Trump enablers who will get a subpoena.  He was taped talking with Trump and alleging that what Cohen said before the House Oversight committee is false because Cohen told him (Hannity) that he (Cohen), not Trump was the mastermind behind the payments to Stormy Daniels.  Yeah right.  Can Hannity really believe that Americans are that stupid?  That was a very clumsy move by Hannity that will cause him to get a subpoena in the very near future to have a talk with folks in the House under oath and maybe SDNY too.

Most likely we will be hearing from all the people named by Cohen in his testimony on Wednesday and Cohen is returning for more testimony on the 6th.  More names of people to subpoena.

Despite that, it will seem like nothing is being done about the crimes and violations we will hear about.  Why?  Because Trump as a sitting president supposedly cannot be indicted based on a DOJ opinion – so the courts seem to be out- and without GOP support in the Senate, he is protected when it comes to impeachment as well.

Commentators have said that the American people have grown used to this constant drumbeat of bad acts by the president and his team.  At this point, it is said, Americans just mute their TV sets and say, “pass the salt” or “do you have the sports section?”

Is that true?  Are we numb?

Or are we turning away because we feel both helpless and fed up with the daily drama?  Are we turning away out of self-preservation?  I think that is what is going on.  We are sick and tired of this president and ready for the end of this bad movie.  But we cannot end it yet.  It is not yet time to vote Trump out of office in another blue tsunami.

Many people are also waiting for Mueller’s report, hoping that it will be damning and worried that it might not be damning enough.   Some hold out hope that if there is enough bad stuff revealed about this conman president, the GOP will get on their big boy pants and do the right thing.  (I am not holding my breath.  This is not the Nixon era.  The Republican Party has become the party of Trump and seems willing to go down to the murky bottom of the sea with him.)

Nonetheless, we go around and around with these speculations.

America! We need a Trumpcation!  We need to take a break from Trump and his endless shitstorm!  Time to get away!

I am taking my own advice.  I plan to do just that.  The Markin Report will be on vacation for about a week.  Off the grid.

I hope you can do the same.

Pass me the salt for this Margarita here, and do you have the sports section?  I’ll be out back in the hammock watching some clouds go by.