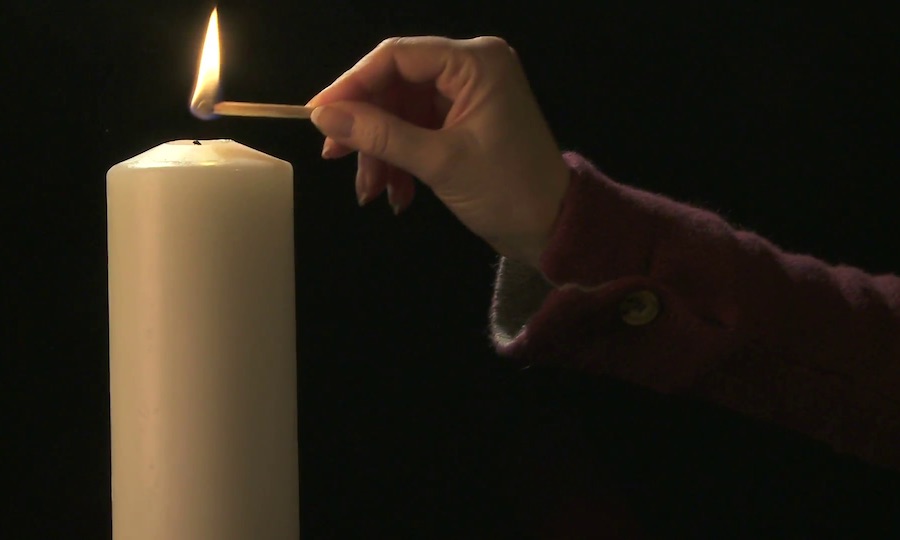 These days most of my prayers (and I bet yours too) have to do with who will rid us of our vile, noxious, insane president?

A lot of people are praying that Mueller’s Report will be the answer.

Everyone wants to see it.  The House voted unanimously to make the report public 420 to 0.  When does that ever happen? 80% of Americans want the report to be made public.  Adam Schiff, who leads the House Intelligence Committee, has promised that he will be sure to get us the report come hell or high water.

There has been so much build up about the Mueller report, so much faith and trust put in Mueller, almost like he is the Messiah or the Second Coming, it’s as if his report will be the answer to all the problems facing this country.

Spoiler Alert-  Mueller”s report will not be the answer to our prayers.

It will not answer our prayers because it will not rid us of Trump.   No matter what the report contains Trump will be enraged and aggrieved and claim he is a victim.  He will use the report to bellow that there was no collusion just like he said about a million times.  We know this man by now.  He has been our president for two years 59 days, 8 hours, 13 minutes and 28 seconds as of this moment.  Every moment of it a nightmare.

What is the answer to our prayers?

The options we should have available to us, namely impeachment, the 25th Amendment, or indictment of a sitting president are unavailable.  Why?  Because Trump has successfully locked in about 40% of the electorate and he has terrified Senate Republicans into protecting him by threatening them with primary challengers.  Cowardly Republicans would never expel Trump if he were impeached by the House.  They whisper behind their fans that they hate him and remain silent in the public space.  Even when Trump shockingly trashes John McCain who has been dead now for some 7 months, only one Republican speaks up against that.

So, what IS the answer to our prayers?

The short answer is that unless Mueller has a bombshell WE THE PEOPLE are the answer.  We are going to have to vote him out and we will need to do so overwhelmingly, ideally in a tsunami, so he doesn’t get away with a bogus claim of vote fraud.

The good news is that the effort to build the tsunami is alive and well but it is not getting covered by mainstream media.

There has been a huge grassroots response that formed after Trump was elected and is currently working to defeat Donald Trump in 2020.  2018 was evidence of that new energy that began with the Women’s Marches.  This resistance movement has been growing and building very quietly but effectively in the grassroots across our country.  We all saw the surprising blue wave that turned out to be bigger than anticipated that flipped the House bringing more women, scientists, and former military into Congress along with far more progressive ideas and attitudes. There were also many state legislatures that turned a deeper shade of  blue or moved from red to purple including governorships that went from GOP to Dem.

That did not happen by chance.  That was the result of a lot of organizing and effort, money, door knocking, phone banking, and talking with friends and neighbors.

Here is just a glimpse at what is going on.

The grassroots is rising up but this phenomenon is not getting covered by mainstream media. The media is too busy chasing after Trump and clucking about his inane tweets.  This extraordinary resistance movement is powered by women in the suburbs, women of color, Millennials, LGBTQ, and college educated people.  It has been building in response and in reaction to Trump.

The real solution to Donald Trump is a popular vote that sweeps him out of office and back to being a citizen who CAN AND WILL be indicted.  I can’t wait for that.  But we can do a lot even now to get our country back in 2020.

Join your local Indivisible.  Join your local Democrats.  Support Media Matters for America and American Bridge.  Support the DNC, DCCC, DSCC, and DLCC because they are all working to create the tsunami that will rid us of Trump. And as the election gets closer, be an active part of the team that gets out the vote!