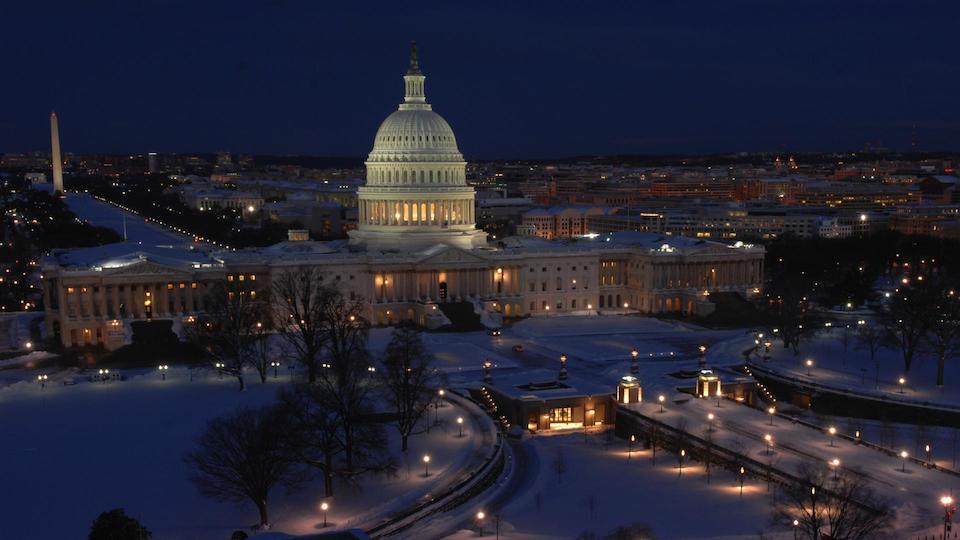 We are at the end of the Mueller investigation. The bombshell news is that the Report seems to clear the president and his associates of conspiracy with the Russians but did not reach a conclusion on obstruction of justice.  However Barr and Rosenstein seem to have decided to give Trump a get out of jail free card on obstruction.

The Dems need to get the report in its entirety to see if this is reading of the evidence is fair.  They will fight for that.

Republicans are spiking the football in the end zone because there are no further indictments coming and Trump seems to have gotten off scot free.  They may have a lot to cheer about after all.  But they may face a country that is ever more divided because these findings do not align with what we have all witnessed these past two years.

Before this Mueller has given us speaking indictments that told the story of the Russians attack on our country.  The first act was the Russian Troll Farm. The second act was the Russian Cyber-Attack. This Report should be the third act.  It should tell the story about the activities of Americans who interacted with Russians which we know took place.  We know that Trump and his cohort have also lied over and over again about their dealings.  There had to be a reason for that.

Think about all those lies!  They lied about the Trump Tower Moscow deal, the Trump Tower meeting with Russians, the meeting with Kilimnik where polling data was shared with the Russians, the fact that Putin was behind the attacks on us using social media and a cyber-attack, Trump and his close allies lied  and lied and lied.  Mueller must know why.  I think that at the very least the Report should help us learn the answer to the question- why did they lie.

We can surmise that explicit evidence of a Trump-Russia agreement to conspire with overt act in furtherance was either not identified or the evidence did not rise to the level of beyond a reasonable doubt which would account for Trump and Trump’s family and associates avoiding indictment.  It may even be that Manafort was the key to that proof of an indictable conspiracy connected to the campaign and his refusal to cooperate with Mueller kept that evidence hidden.

There was, however, ample and extensive circumstantial evidence of synergy and collaborative engagement between Trump and the Russians that we all saw and heard and have learned about.  That evidence included Trump calling on Russia to release Clinton’s 30,000 emails, the Trump Tower Moscow deal (evidence of possible compromise) and Trump Tower meeting with Russians that Trump may have given his blessing to.  There was an overwhelming amount of lying about interactions with Russians by people close to Trump.  Trump clearly participated in a purposeful engagement with Russia that helped Trump to win the presidency in 2016 and then tried to cover that up.

It is hard to understand how the Special Counsel decided not to weigh in on the obvious conclusion that Trump is guilty of obstruction of justice.  All the ways that Trump tried to quash, smash, hide, and derail this investigation sure look like obstruction.  If it looks like a duck, walks like a duck and quacks like a duck… it’s a duck!

Since Barr and Rosenstein have further determined that Trump’s acts do not look to them like obstruction, is Trump going to get off scot free?  If so, will Barr allow Congress to get the underlying information in this Report that could/should/ would have launched an impeachment action in an earlier time in our country?

Even evidence that supports a decision to decline to prosecute would be very revealing.  Just as with Muller’s very detailed “speaking indictments”, his declination decisions are likely to be very detailed and full of information about what happened to us.

Will Bill Barr be a patriot or a Trump protector?  We are going to find that out.

If Barr tries to shield Trump by keeping this Report out of the public space, there will be a knock down drag out fight about this issue with the Dems demanding the underlying information be exposed and they will request that Mueller testify in Congressional hearings to get to the truth.

There are multiple continuing investigations and financial crime and campaign law violation cases that were spawned by Mueller’s core investigation which have been parceled out to other US Attorneys Offices and other prosecutorial bodies (such as NY Attorney General, NY District Attorney).

Almost everyone close to Trump is going to face criminal indictments and civil charges including family members involved in the Trump Organization, Trump’s Inauguration Committee, and Trump’s business. The SDNY, a notoriously independent branch of the Dept of Justice, unlike Mueller, may not feel constrained to avoid indicting a sitting president the way Mueller does.  In addition. DOJ rules do not apply AT ALL to any state prosecutorial entities including the AGs Office of New York and the New York District Attorney’s Office where filings and indictments are being worked up and readied.  Trump could yet be criminally indicted by those offices for state crimes based on evidence that stems from Mueller’s investigation.

There will be a fight to the finish between House Dems and DOJ if the full report is not made public along with all the underlying documents and evidence that Mueller amassed in this investigation. All of us need to support the Dems in that fight to get us the full report.

Trump has been remarkably quiet over the weekend so far.  Subdued.  Perhaps he finally understands that his exhortations about fake news and witch hunts have been shown to be false.  It is my hope that our justice system has worked, and that it was fair to Trump despite Trump’s incessant attacks on Mueller and his attempted interference in the investigation.  Our justice system held.  Although there are still many many unanswered questions and I have to wonder if Trump did in fact find a way to put his thumb on the scales to get this result.