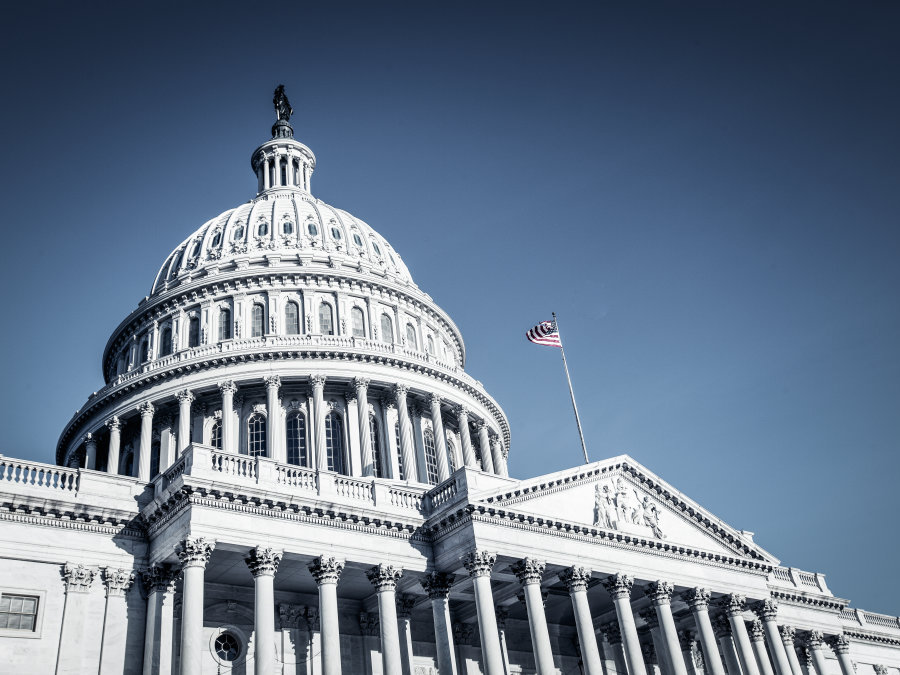 83% of Americans want to see Mueller’s final report.  36% say they think the president has been cleared (that’s the size of Trump’s base).  56% say questions still exist (that’s the majority). 57% of Americans are concerned about the amount of contact between the Trump campaign and Russians aside from what we know of Mueller’s conclusion about a lack of provable conspiracy between the Trump campaign and the Russian government.  In a House resolution this month the vote to have the full report released was 420 to 0.  All yeas.  No nays.  When does that ever happen?

Jerrold Nadler has asked for the full report with no redactions by April 2nd.  So why hasn’t Barr gotten the report to Congress yet? Barr has promised to deliver his redacted version to Congress by mid-April but he is setting up rules that go beyond his mandate.  He intends to redact a variety of items that  include material that is classified, grand jury information or information about other continuing investigations (all of which is fine) but he has decided that he will also redact material that would “unduly infringe on the personal privacy and representational interests of peripheral third parties.”  Hmm.  What would that mean? Is he planning to protect Trump and his family using this approach?

If Barr sends Congress a very heavily redacted version that protects Trump instead of a more lightly redacted version that protects the intelligence that was gathered from being revealed but let’s the chips fall where they may when it comes to Trump’s behavior and words documented in the Report, brace yourself for a big battle between Barr and the House Dems.  Barr should simply turn the report over to Congress the way it has been done in the past.  Barr seems to be protecting Trump by engaging in a whitewash of the report.  Meanwhile, Trump gets the golden opportunity to frame the narrative by claiming he was exonerated (not true), that the Dems and the FBI were treasonous (not true) and that this should never happen to another president ever again.  Trump is shaping public opinion while we wait for Barr to finish his whitewash.

One way around this entire problem of waiting to see how much of the report Barr will let us see is for the House Intelligence or House Judiciary Committee to invite or, if need be, subpoena Mueller directly to testify in an open public hearing immediately.  This would be the way Congress and the American people could hear Mueller’s conclusions directly and cut through the antics. If anyone is going to be trusted in this tribal political era, it is Mueller.  We need to hear from him.  The sooner the better.

Nadler, Schiff and Pelosi seem to be ready to ask Mueller to testify in an open hearing, which is what always happens at the conclusion of any investigation.  This is nothing new.  What is new is the amount of stonewalling.  The House can also subpoena the Report itself as well as the underlying evidence, which they should do.

The best eventual outcome would be for Congress to treat Barr’s letter concluding that Trump did not obstruct justice as Barr’s OPINION.  Just an opinion.  It is also the opinion of a Trump appointee who is looking more partisan every day.  It is reasonable to be skeptical about the conclusion Barr has come to especially in light of the way he auditioned for this job.  The opinion that matters most to our country will be that of Congressional leaders based on what they learn directly from Mueller, his Report and all those boxes of evidence. The opinion of the American people will also matter.  We need to be convinced by the evidence.  We will never be convinced by a 4 page summary from Barr or a heavily redacted report that looks like a cover up.

Executive privilege is another way the Trump team will try to continue the cover up.  Even though Trump cavalierly said to the press that he wants everything to come out, that was his usual bravado.  Trump has also said he will trust Barr to act on his behalf to assert executive privilege for him.  Wait.  What?  That is weird.  That is not ok.  That suggests that Trump trusts Barr to protect him by scrubbing the Report and heavily redacting whatever could bite Trump.  That is NOT Barr’s job.  Executive privilege is supposed to be the perogative of the executive exerting that privilege.  The Attorney General is not supposed to be in the role of the president’s personal lawyer-fixer.

This is going to be a fight and one that Trump cannot be allowed to win with his usual underhanded tricks.  Without a doubt, the White House will raise claims of executive privilege in many ways shapes and forms to try to hide the evidence and keep the public from knowing the truth.  That has been the way the this administration rolls.

Boutrous is a respected partner with the Los Angeles based firm of Gibson Dunn.  He has argued numerous times before the Supreme Court and has been an advocate for freedom of the press, pushing back against the Trump administration’s attack on free speech.

“The Trump team may argue that since Mueller and DOJ are part of the Executive Branch there has been no waiver but under that theory if Trump had done an interview with Mueller THAT would have been privileged. That can’t be right. Revealing info to antagonist = waiver.”

In addition, Congress should get what is called 6(e) information which is evidence collected by the grand jury.  It is kept secret while the grand jury is doing its work, but a judge can grant access to 6(e) material in the interest of helping Congress do its job.

You have to wonder if everything Trump has done and said is so innocent and he is fully “exonerated”, then why is it that he and his team are so afraid of the truth coming out?  Why the continuing cover up?