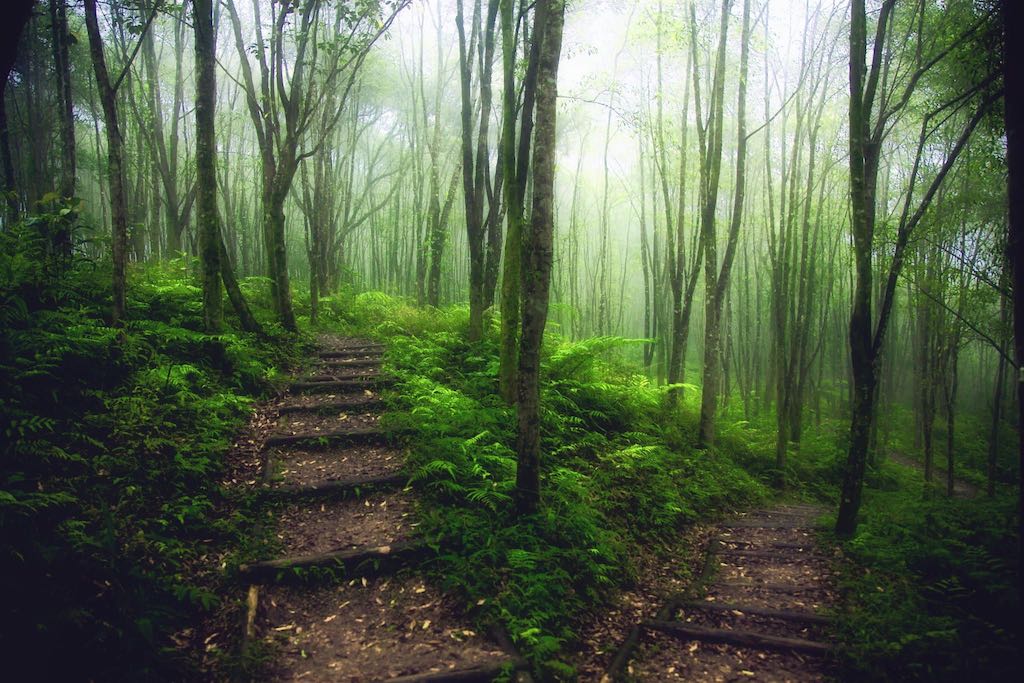 From beginning to end, the Mueller Report is an expose of a president who lies and the lying liars who work with him and for him.  Trump sets the narrative for his team with his mob boss tactics that all the people around him understand they are supposed to mimic and mirror. If they fail to lie for him they risk his vindictive vengeance.  Stray from Trump’s false narrative and you can expect to be scorched by the Liar-in-Chief.

Case in point is what Trump is now trying to do to damage Don McGahn’s reputation.  McGhan met for many hours with Special Counsel telling the truth about what went on in that hell hole that used to be the White House, revealing the inner workings of a toxic, corrupt man and an administration that at times tries to stop him from breaking the law but also, at times, enables him. McGahn describes what Wolf, Omarosa and Woodward have all described- a White House in a chokehold under Trump’s grip with people running around like chickens with their heads cut off either trying to please this angry, lawless man or pretending they are doing his bidding.

People in Trump’s inner circle will ignore his commands in order to avoid future trouble that could ruin their careers once Trump’s reign of terror is over. These people also lie to the rest of the world (us) in order to protect and support Trump so they can keep their jobs.  Case in point is lyin’ Sarah Sanders who claimed more than once that countless people in the FBI had contacted her about how bad Comey was and how they wanted him out, but when confronted with the possibility of going to jail for lying to the Feds she told the truth.  The truth was that she lied about the countless people.  The truth is that she has told us countless lies!

How Did Mueller See His Mission?

Mueller starts with the premise that he cannot indict a sitting president because of the Office of Legal Counsel opinion prevents that.  If that is the case, then what the heck is Mueller supposed to be doing with his time and all those investigators?

As a former Assistant US Attorney, our job was to work with our FBI and other agents to gather the evidence and then analyze it based on the facts and the law to see if we recommend initiation or declination of charges.  That is what Mueller does in the Mueller Report with the big difference being that he cannot recommend initiation of charges for indictment, therefore, he sees his job more like that of an information gathering agency with a referral arm.  Think of it as Mueller’s Criminal Referral Agency.

Volume I of the Report is about the conspiracy between Trump’s campaign and the Russians.  Mueller did not find a narrowly defined coordination between the Trump campaign and the Russian government- not enough evidence of a pact or agreement, for example, despite a thirst to get the benefit of stolen Wikileaks dumps and a delight when they got them.  Russians dangled goodies before the Trump campaign operatives to engage with them.  There was never any attempt by the Trump campaign to report these advances to the FBI despite being warned by the FBI about how Russia was trying to woo them.

Mueller could not find that clear link of a compact or agreement with the Kremlin even though Manafort gave polling data to Kilimnik and, presumably, guidance that would have helped the Russian troll farm and social media attack to be successful. The reason Mueller does not have enough evidence to get beyond a reasonable doubt may be that Manafort did not cooperate in the end and stayed loyal to his mob boss, Trump.

Some people are upset that Mueller did not find a conspiracy. There was sufficient circumstantial evidence for a jury to find a conspiracy if this had been a jury trial with this evidence especially with the data sharing that Manafort engaged in with Kilimnik, but Mueller kept his evidentiary mission super narrow.  I think it is a good thing that Mueller did NOT find a conspiracy.  Why?  By failing to find that Trump conspired, Mueller effectively shot and killed the “witch hunt” argument.  If Mueller’s team was in fact a group of angry Deep State Democrats trying to take down Trump by any means, they definitely had enough circumstantial evidence to do that on the conspiracy charge but they did not go there.  Mueller clears him of conspiracy despite evidence of collusion, synergy, and agreement.  The smoke is very thick.

However, when it comes to Volume II, the obstruction piece, the evidence is overwhelming and damning.  And here Mueller has laid it all out.

In Volume II of the Report, which is all about obstruction of justice, Mueller begins by struggling with his mission saying, “We determined not to make a traditional prosecutorial judgement.” He thinks that if a sitting president is accused of crimes it would undermine the capacity of the executive branch to perform its constitutionally assigned functions in violation of separation of powers. Mueller reasons that a criminal investigation is perfectly okay, however. And that is what he sets about to do- a thorough criminal investigation while the evidence and memories of the people being interviewed are still fresh.

What is in the Report in the obstruction section is a discussion of the law of obstruction written like a cookbook for prosecution establishing the legal framework for obstruction and witness tampering followed by page after page of damning evidence that satisfies the elements spelled out in the legal recipes he has outlined for the reader.  A first-year law student could prosecute these cases by the time Mueller is done laying the evidence out.

In addition, even though Mueller says he will not recommend initiation or declination of prosecution, since a president would not be in a position to clear his name and get a speedy trial, Mueller does tell us the way forward.  But subtly.

He tells us this important information-

“However, if we had confidence after a thorough investigation of the facts that the President clearly did not commit obstruction of justice, we would so state.  Based on the facts and the applicable legal standards, however, we are unable to reach that judgement.  Accordingly, while this report does not conclude that the President committed a crime it also does not exonerate him.”

That is Mueller’s careful way of saying this matter needs to be referred for prosecution.  He cannot say Trump broke the law directly.  That would violate his mandate not to accuse a sitting president of crimes. He does the next best thing by writing a full Report that anyone could use to prosecute the case.

In Volume II, page 8 Mueller tells us that the President can be found to have obstructed justice and reminds Congress that it has the authority to act.

Congress has the authority to prohibit a president’s corrupt use of his authority in order to protect the integrity of the administration of justice.

This is Mueller’s way of passing the baton to Congress to finish the job he and his team started.  His team amassed the evidence.  Congress can take the next step, which would be impeachment.

Mueller also delineates another avenue to deal with the obstruction of justice crimes he has documented, namely, he reminds us, a president can be indicted after leaving office.

We now have two clear paths for dealing with Trump’s obstruction of justice violations that pose a choice for our country: hearings leading to impeachment or prosecution after leaving the presidency. These are the two ways to deal with Trump who absolutely deserves to be punished given the overwhelming evidence of an attack on our country by a foreign power which was welcomed and which benefited Trump and may even have gotten him elected, and who, as president, engaged in a massive cover up, abuse of power, witness tampering and obstruction of justice. Trump is also under Putin’s thumb in a disturbing way that should give everyone grave concern about Russia’s power over this president.

What should happen next?

If Trump is not impeached in the House for his actions as documented in the Mueller Report, we will be living in a country that no longer has the right to call itself a democracy. 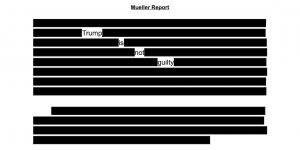 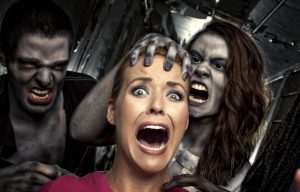