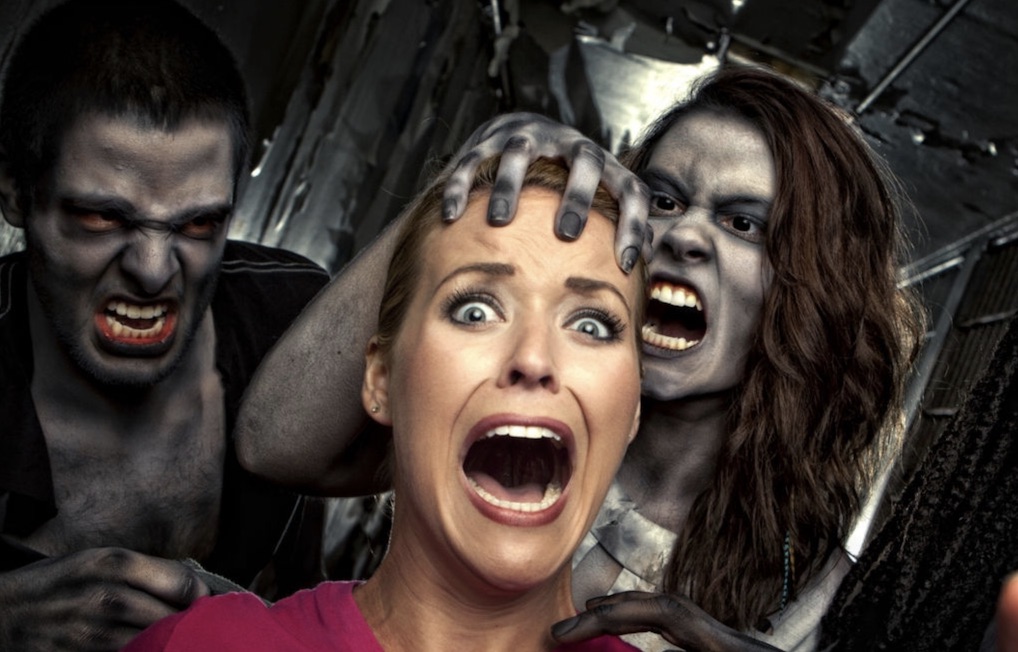 In Game of Thrones season 7, episode 2 there is a chilling scene as the fighters of Winterfell are waiting for the attack of the Night King and his army of White Walkers.  Bran, who has been transformed into a being who is all knowing, answers a question that has been on the minds of those of us who watch the show- what is the Night King’s goal?  Why is the Night King leading an army of the dead to attack the living and turn them into zombies?  The answer, Bran tells the hushed assemblage at Winterfell, is that the Night King: “wants to erase this world, and I am its memory,”

He adds that the Night King doesn’t only intend to destroy humankind, he is coming for him because Bran carries the memories of the world within him.

“That’s what death is, isn’t it?” says Sam. “Forgetting. Being forgotten. If we forget where we’ve been and what we’ve done, we’re not men anymore. Just animals.”

The “end of memory” is figurative not literal both in Game of Thrones and in our political world right now. If the collective memory of our country’s Constitution, legal precedent and our national values can be erased, our democracy will be eradicated along with it.

Donald Trump is the political equivalent of the Night King.  He is trying to kill off Democracy by destroying and erasing our Constitution, our laws, our values, norms and our history, our collective “memory” of what it is to be a Democracy.  He is also trying to hide the truth.  Trump wants us to substitute him and his version of reality as our collective consciousness.  If we do not reject him and his enabling White Walkers, we will be doomed to live in a country that no longer insists that “no man is above the law, not even a president.”

In Trump’s world, laws that prevent him from doing whatever he wants simply do not exist.  In Trump’s world his commands are the law.   In Trump’s world the Constitution did not set up three co-equal branches of government.  No! Instead, the executive branch is more equal than the other branches and he is the king.

Trump plans to totally stonewall Congressional oversight by simply ignoring the requests and subpoenas of the House committees that are charged with the job of oversight.  He will not comply with anything.  Nothing.  He says he will not allow any of his aides, even his former aides, to testify before the House oversight committee.  No one shall cross him.

This is unconstitutional.  This is illegal.  If we are a Democracy that abides by the rule of law, this cannot be permitted.  Congress has the power of oversight, the power to subpoena people and records to learn the truth. Trump is continuing his obstruction of justice by defying Congress.

But do Americans understand this?

Trump’s influence seemingly dominates our country and the world right now. His lack of ethics and violation of the rules and norms is being ignored, glossed over or excused away by too many people who should be calling him out.  Republicans, I am looking at you.  With his ever present and ever insistent Tweeting he demands that everyone should substitute HIS reality for the real one:

He calls the Mueller Report lies when it is the truth and he and those protecting him lie to us.

I could go on.  But the list is too long.

The list is too long because Trump lives in a paranoid world of distorted reality.  He believes the false ideas he incubates.  He demands that all of us join him and live there in that distorted world with him. Trump’s cult base does that.  They follow him like the dead follow the Night King, zombie-like and unthinking, ready to fight for him if he is impeached, believing his every word.

This moment in our history as a nation is every bit as perilous as the moment in history we see on Game of Thrones.  Winter is coming.  The battle is about to begin.

It remains to be seen what will happen in the stand off between the keepers of our Democracy against the Trumpian forces that would kill off our Democracy.  This fight will be played out as the courts get involved.  You would expect that the courts would insist on maintaining the rule of law and join the “fighters of Winterfell”, the House Committees demanding oversight. After all, Trump’s judicial appointees have been harvested from the Federalist Society and they are Constitutional originalists.  They ought to be upholders of the rule of law.  They should force the truth to come out in Congressional hearings that the public can watch.

If people from the Mueller Report come alive for the American people on TV through testimony before the House Committees, people like Don McGahn, Hope Hicks, Reince Priebus and other former aides, Trump will be exposed because the truth will come out.  This is what Trump is fighting.  He knows Americans don’t read but they do watch TV.  Trump is ready to kill Democracy in his war to protect himself.

We, the American people, need to understand how serious this battle is and stand up by supporting those lawmakers who insist on upholding the law and the Constitution in the face of Trumpian obstruction.

Joe Biden is right when he says this is a fight is for the soul of our country. If Trump, the Night King wins, all of us lose.