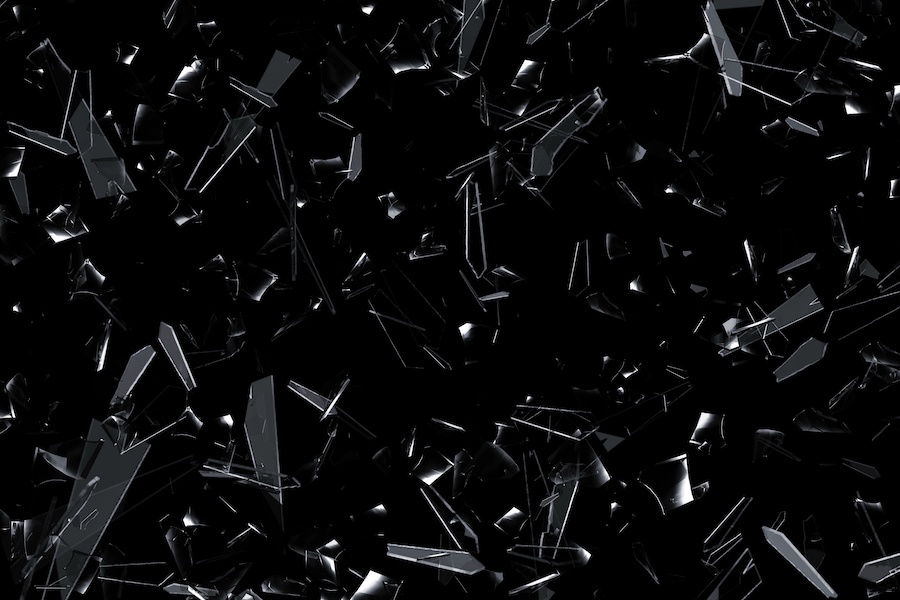 In Game of Thrones season 8 episode 3 there is a huge battle between the forces of good and evil.  For anyone who has not watched the show yet-  spoiler alert:  I am going to talk about what happens in the plot so stop reading this post or run and watch the show and come back.

Our favorite heroes are up against the Night King and the Dead who keep coming and coming like zombies in a horror movie.  These guys are remarkably good at fighting especially given that they are dead.

The great moment in the battle happens with Arya Stark, who has become a phenomenal warrior with a lot of tricks up her sleeve, but above all, she is fearless.  As the deadly Night King is about to kill Bran and destroy the memory of all mankind, Arya lunges for him, he seizes her by the neck, and her weapon drops but she is able to grab it with her other hand and stab the Night King in the solar plexus, shattering him into thousands of crystalline shards and killing off the whole army of the dead to boot.  Wow!  What a satisfying moment!

So, hey! where is our metaphorical Arya Stark?  We could use someone or something like her in our current situation with Bill Barr, Donald Trump and his cult base of zombies.

Bill Barr has turned into AG Barr DOJ evildoer.  He has decided he doesn’t want to testify before the House Oversight committee.  He may need to be subpoenaed.  Really?  He should know better.  He also seems to be permitting the release of the Coast Guard White Supremacist, Paul Hasson, who vowed to kill a lot of people on Trump’s enemies list including Joe Scarborough. There are many other Democratic presidential hopefuls and other Democrats on his hit list.  https://www.navytimes.com/news/your-navy/2019/04/26/release-approved-for-coast-guard-officer-accused-of-making-hit-list/    The U.S. Attorneys handling this case should insist this dangerous man not get out on bond.  He is a  terrorist who should be charged as a terrorist.  That label is deserved and would establish a higher level to overcome to get out on bond.  Do you think for one minute that if Trump were the target or Bill Barr himself were the target of this crazed man’s ire that he would be getting out on bond?  I rest my case.

Despite the bad news that just keeps coming like the waves of dead people in Game of Thrones, there is some good news too.  There are victories that should not go unnoticed.  These fall under the category: