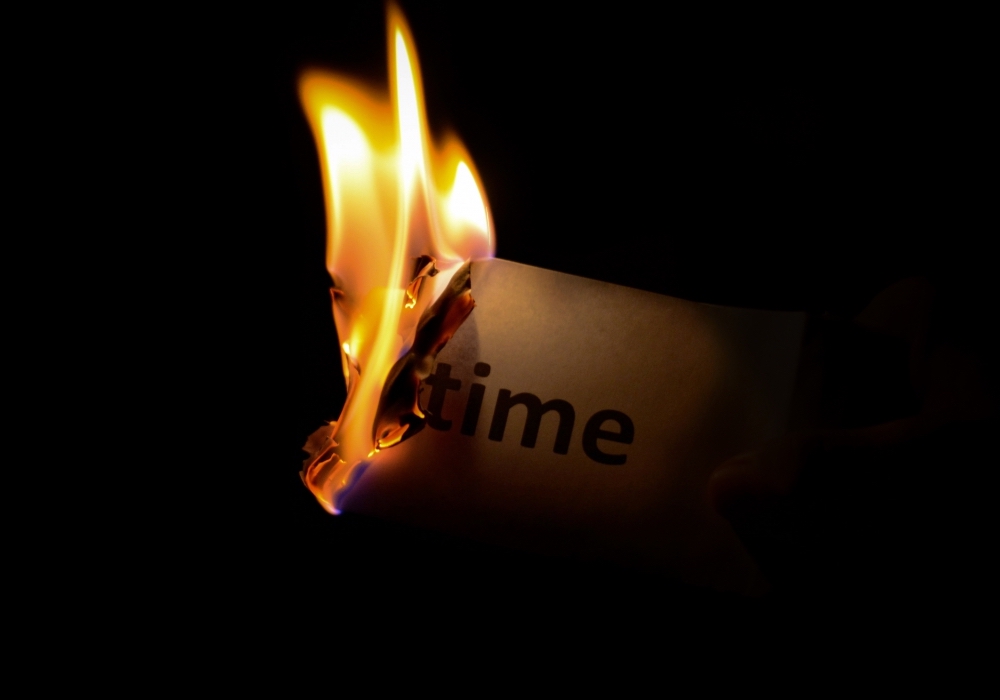 AG Bill Barr took his seat in the Senate Judiciary Committee after swearing to tell the truth and then proceeded to shade the truth, cover up the truth, stonewall, and obstruct.  The focus throughout the hearing was on the discrepancy between the obstruction of justice counts spelled out by Mueller in painstaking detail in Volume 2 of the Report, and Barr’s defense of Trump, acting as Trump’s defense attorney throughout this tension packed hearing.

Lindsay Graham, who has, to paraphrase James Comey, lost his soul to Trump in small bites, started the hearing with a litany of attacks on, you guessed it, the “oranges” of the Mueller Investigation.  ( A few weeks ago Trump tried to throw shade on the origins of the Mueller investigation and he kept saying “oranges” instead, prompting people to wonder if he has dementia.)  All of the Republicans on this committee acted in concert to deceive and mislead the public about what is in the Mueller report and what Mueller actually intended to have happen.

The Dems could have made a stronger case about WHY Mueller did not charge anything.  The answer is the OLC rule.  Republicans and commentators keep saying Mueller saw no proof of wrongdoing.  NO.  Mueller extensively documented proof of obstruction of justice in Volume 2 of the Report but believed he was constrained by the DOJ rule not to indict and therefore not to impugn if he wasn’t going to indict.

Here are some of the highlights from today’s shockingly disgraceful performance by AG Bill Barr who should lose his law license and be impeached for lying to us.

From the outset Barr was trying to reframe the evidence in the Mueller Report saying that Trump tried to “remove” but not “fire” Comey. That semantic manoever was his very weak attempt to  assert that Trump’s actions did not amount to obstruction.  He knows better.

Kamala Harris conducted a good cross in the limited time she had. Barr was forced to concede that neither he nor Rosenstein had reviewed any of the underlying evidence before he came out with his pronouncement that Trump did not obstruct justice.  You should carefully review the evidence when you are making a charging or declination decision about anyone especially the president of the United States.  What became crystal clear was that this tack that Barr took, exonerating Trump of obstruction, was a pregame plan.

Mueller was too trusting.  Mueller was a Boy Scout. He followed the DOJ rule that a sitting president cannot be indicted.  And then he followed the additional rule that if you are not going to indict then you must not impugn.  Mueller then wrote up the evidence as a Road Map as was done in Watergate, with the intention of passing the Report with all the evidence to Congress for action with the understanding that if the president has committed high crimes and misdemeanors (spoiler alert- HE HAS) the House can impeach if it has the political will to do so.

What happened instead was that Barr intercepted the pass. Barr said, when Mueller’s Report was done Mueller’s work was over and “It became my baby.”   Barr was a baby snatcher.  He grabbed the baby and ran with it declaring that Trump was fully exonerated of obstruction despite clear evidence to the contrary.

Barr doubled down on his use of the word “spying” when referring to the work of the FBI and FISA court application at the start of this investigation. Barr says “spying” is not a pejorative word.  You are wrong, Bill Barr!  You are doing PR, Bill Barr!  “Spying” is NOT a word used to describe authorized surveillance, which was what happened in the “oranges” of this investigation.  Barr used Trump’s words like spying and collusion numerous times as he testified today to shape the narrative and public opinion.

Barr claimed it was a “binary choice” to bring charges or not (since Mueller did not clear Trump Barr decided HE would). But it is not true that this was a binary choice.  The OLC rule cannot mean what Barr says it does.  Barr’s position (he actually said this!) is that Mueller should not even investigate unless he is going to clear the president.  Huh?  That doesn’t even make sense.  The option of a Special Counsel or Independent Counsel conducting an investigation and then writing up the evidence to refer to Congress for further process was exactly what was done in Watergate and Whitewater investigations.

Barr said Trump “fully cooperated.” That was a lie.  Trump refused to come in for an interview with Mueller’s team and in the written answers he produced for Mueller, he refused to answer any questions about obstruction whatsoever and he claimed to have no recollection some 30 times.  In addition he was obstructing justice in every way he could.

There is a pattern of extensive obstruction going on by this administration. Barr told the senator who asked for his notes that were taken of his conversation with Mueller that NO, he will not turn over his notes.  The White House has not turned over a stitch of paper requested by the House to fulfill its oversight duty.  Trump and his kids are suing Deutsche Bank to stop them from complying with the request of the House Oversight committee.  Mnuchin is standing in the way of Trump’s tax returns being sent over to the House.  Barr said Don Mc Gahn will not be allowed to testify in an open hearing because his testimony is covered by executive privilege.  (That is laughable since Mc Gahn met for some 30 hours with Mueller without any claim of executive privilege by Trump’s White House and that would be the same testimony the House wants to talk with him about.)

We can clearly see the game plan now.  Barr is on Team Trump and they are going to obstruct, slow walk, mischaracterize, deflect, lie, distort and not cooperate.  This is a continuation of the obstruction of justice documented by Mueller.  Only now they have the head of DOJ on their team.  Their mantra will be “Try and make me.”

The sooner the Dems up the ante the better.  It’s time to issue subpoenas and threaten to arrest these mopes for defying Congress.  This is a clear attempt to undo the power of the House and, in the process, damage our democracy.

For me, the most disturbing of all is that Barr began to diss Robert Mueller, the last man in Washington, DC who is trusted by both sides of the political aisle.  Barr called Mueller’s letter objecting to Barr’s characterization of the Report in Barr’s 4-page summary “a bit snitty.” And he also said Mueller was not really a “career prosecutor”.  Really?  Really, Bill Barr, you poor excuse for an Attorney General?!   This is just a prelude to what I think is coming.  They are going to try to damage Mueller because Mueller will tell the truth and be believed.  Mueller could destroy Trump.  If there are televised hearings and the truth finally comes out, Trump could be fatally damaged for 2020.

But will that happen?

The answer is Yes, but not fast enough.  Mueller will testify.  He must leave the Office of Special Counsel to get out from under Barr’s power first.  Then he can testify.  Many of the obstructive behaviors of this administration will fail in court, but it takes a long time to get courts to act.  Meanwhile our democracy is getting burned along with Barr’s reputation.

The good news is that the American people are going to get even more disgusted by Trump’s lies and obstruction and want to elect a president who will tell them the truth and focus on the needs of the country.