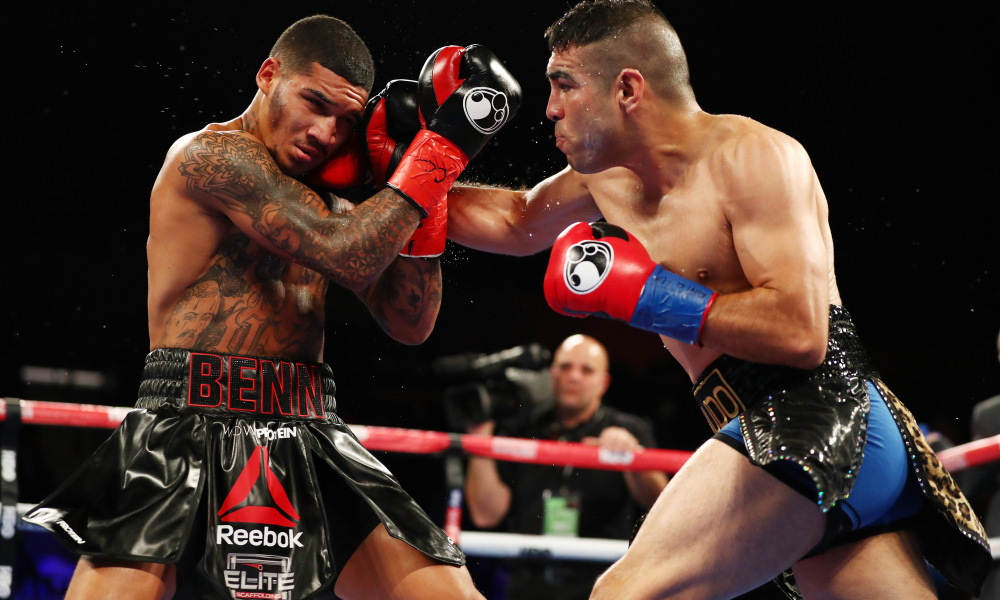 Trump is a bully. He attacks head on.  By way of contrast, Nancy Pelosi and Mayor Pete come across as sincere and concerned.  They throw Trump under the bus by using side swipes.  This is very effective. Their subtle shade  penetrates.  Trump cannot respond effectively to these attacks because they are delivered with sincerity and seem to be unintentional passing remarks laced with heartfelt concern.  Like the schoolyard bully who approaches his “victim” throwing punches, but the “victim”, who is bigger than the bully, responds by stiff arming his assailant, placing a hand flat on the bully’s forehead so he flails in the air without landing his punches.

Mayor Pete was asked about Trump branding him as a character from Mad Magazine.  His cool response?  He had to look up the reference since it was before his time.  (Trump is old).  Mayor Pete did it again in the Fox News town hall when he talked about understanding how hard it is to turn away from the grotesque.  He gets extra points for expressing empathy for the Fox News audience while side swiping Trump.  Sweet. He also said,”I have a pretty dim view of his decision to use his privileged status to fake a disability in order to avoid serving in Vietnam.”  (Trump is a rich guy who got someone else to go to Viet Nam in his place because he was a chicken.)

Nancy Pelosi has taken shade and innuendo to a new level.  She has turned it into an art form.  Infrastructure meeting day between Trump, Pelosi and Schumer began with Pelosi goading Trump by commenting in an early morning meeting with reporters that Trump was “engaged in a cover up” of the Mueller report.  This, of course, got reported to Trump before his big Rose Garden pre-planned temper tantrum.  No doubt Pelosi had already gotten wind of the fact that Trump was going to blow up their meeting on the 2 trillion-dollar infrastructure deal.  She already knew he could not deliver since Republicans are dead set against spending one more cent on anything now that there is a massive one trillion-dollar debt thanks to the tax bill for the rich.  Pelosi knew what was coming in the Rose Garden.  So, she poked him first.

It’s not hard to incite thin-skinned Trump.  He spends a lot of his life being irritable, angry and put out while claiming he is calm.  Petulant anger is his normal state of mind.  So, poking the bear is easy.  The craft-work comes with the ensuing commentary.  As Trump bellows his angry, unhinged response, Pelosi tells reporters “I pray for the president of the United States, and I pray for the United States of America.” (Trump is nuts and we are all at risk.) She suggests Trump’s family should do an intervention and raises the issue of the 25th Amendment, suggesting that someone on the Republican side should look into that.  She wonders aloud if he might like to take a leave of absence.  As with the shut-down, Pelosi, working with her wingman, Chuck Schumer gets Trump to own the disaster.  This time Trump, in his anger, says he will not work with the Dems on anything anymore until they stop investigating him!  Now, if nothing gets done for the American people, Trump has branded himself the reason for that failure.

Pelosi has stuck it to Trump on the issue of his manhood: “as if manhood was ever something that could be attributed to him.”  She infers and insinuates that he is out of control of his own house.  She questions his work ethic.  When Trump tries to stick it to her by saying Pelosi can “talk to his hand” (Kelly Anne Conway, instead of him), she responds by saying, “I’m not going to talk about her.  I responded as the speaker of the House to the President of the United States.  Other conversations people want to have among themselves is up to them.”

Some commentators are seeing this as a tit for tat schoolyard fight.  Some are saying both sides are to blame for the squabbling.  That is, however, bad reporting.  And, by-the-way, it’s the kind of reporting that damaged Hillary Clinton. “But what about her emails!?”

Here is why this is not an accurate way to view what is going on.

With Trump there will ALWAYS be a fight.  If there is no response to the attack, the person being assaulted is weakened.  If you play into the attack you are also weakened as Elizabeth Warren was by getting her DNA checked out so that she could support her claim that she did have some Indian blood in response to Trump branding her “Pocohontas”.  Maybe she proved she has a smidge of Indian blood, but she lost that round to Trump by playing into his attack.  All of the Republican hopefuls were beaten by Trump because they did not know how to fight back effectively.  Hillary and Obama did not fight back well.  But Mayor Pete and Nancy Pelosi have found the secret sauce.  What is it?  It’s shade.  Shade is that secret sauce.  And the way it is served up makes the difference.

Trump is not subtle.  He is always punching flat out.  What he cannot handle is the attack coming at him in a side swipe where the person expresses sincere consternation.  Why does this work on him?  I am going out on a limb here, but I bet Trump’s mom (or maybe his dad) set this up in Trump’s psyche.  I imagine one or the other put him in his place with remarks like those we are hearing from Pelosi spoken with some evident distain for his failures and disappointment about his sad inability to live up to his promise.  That sense of disappointment in himself lurks in Trump’s psyche and is always ready to be ignited by a phrase or a poke or a passing glance of a word.

Pelosi is not actually sympathetic to Trump.  At all.  She has expectations.  She does not suffer fools easily.  At the beginning of Trump’s term, I was at the home of a donor where Pelosi was the invited speaker.  I asked her this question: “Do people in Washington understand how mentally ill Trump is?  How dangerous he is because he is so sick?”  Her response was this: “He may be a malignant narcissist or whatever people say he is, but that is no excuse for his behavior.”  Clearly Nancy Pelosi sees Trump as a worthless failure not only as a president but also as a man.  Her barbs hit home because Trump has that same voice living inside himself, looking down on him, that belittling disappointed voice that makes him so insecure that he must attack everyone and everything.

By using shade against Trump’s frontal assaults, Pelosi gets Trump to defeat himself (which is politically valuable to keep his approval ratings down, keep Trump on the ropes) by raging, looking foolish and weak, owning the damage, sounding infantile and unpresidential, stomping out of the room and then claiming he was calm, that he is a “very stable genius” and then forcing his aides and limping Larry Kudlow to back him up about how calm he was.  Pelosi counters with a right uppercut by tweeting that whenever the “stable genius” is ready to talk, she will take up the important business of helping the American people once again.