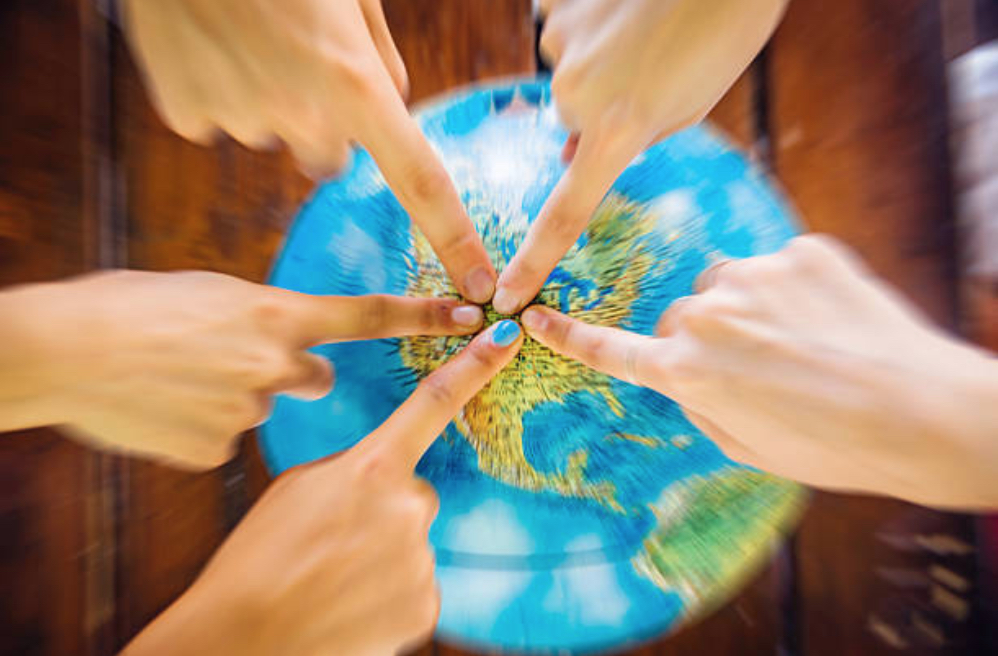 Impeachment is Becoming a Moral Imperative, But It Does Not Have to Hurt the Dems

The American people will get behind impeachment if it’s a process that gets at the truth.  If McGahn, Hope Hicks, Anne Donaldson, Mueller and other witnesses testify in public House hearings, the American public will understand the contents of the Mueller Report which they do not understand yet because they have not read it and have been mislead about the contents by a complicit A G.   The important people who can help Americans understand how Trump acted, what he said and how he said it, are those people who worked with him closely and saw him in action.  They are the aides and the secretaries as well as people like McGahn.  Once these people testify in open hearings it will become clear to the public that Trump obstructed the investigation and broke the law.  It is also clear that the obstruction of Congress is continuing unabated.  Trump must have something very damaging he is trying to hide.  If the testimony is compelling enough, Trump’s approvals will drop lower.   That is the goal. The goal is not to oust him from office before 2020 because this Senate will not do that.  But it is still essential to get the public to engage and understand what happened.

It is also abundantly clear that Trump is going to continue to deteriorate and fall apart as evidence mounts against him.  At some point he may become so unhinged even Republican Senators will have to turn against him.  He is a very sick man and he is not going to handle the revelation of his financial misdeeds and corruption well.  Impeachment may at some point become an imperative for Republicans who want to save what’s left of their party.

Here is the argument.  The messaging must be consistent.  Here are the talking points.

Trump is forcing the House to open this investigation into impeachment by breaking the law, obstructing, stonewalling and not following the rules.

He must have something to hide that is very very bad.

No man is above the law including the president.

This is what it means to be in a democracy.

Take away his victim card by repeating over and over that he is doing this to himself.

Like a kid who is not behaving, everyone knows that kids who break the rules need to have consequences.  (This is an argument that appeals to Trump’s base psychologically.  They are authoritarians in their psychological make up. They deeply believe this.)

Trump could stop obstructing if he wanted to, but he doesn’t do that.

Trump is bringing this consequence on himself.

The House is trying to get the raw truth to the American people so they can make up their minds about Trump for 2020 and the impeachment proceeding is the best way to get the truth out without any filters from Fox News or CNN or MSNBC or anybody else.

Testimony in a trial is direct and clear and the American people can judge it for themselves as a jury would.

Don’t make this about the House “doing its job”.  That does not resonate.

Americans know that Trump lies.  10,000 and counting.  They do not like that.

Make this about getting to the truth and let the chips fall where they may.

The House is not out to GET Trump.  The House wants to GET THE TRUTH about Trump OUT TO THE AMERICAN PEOPLE.

Bring in witness after witness.  Include Trump’s secretaries, people like Hope Hicks, and other aides and staffers to convey information and context.

The American people will not read the Mueller Report or, if they do, many will not understand its import.  That is why open hearings are so important.

This will create MUST SEE TV as Cohen’s testimony did, Kavanaugh’s, and Bill Barr’s.

The American voter will watch TV and YouTube clips to get the information from open hearings.

The current Senate under Mitch McConnell has ceded its power to the executive branch.

The current Senate Judiciary Committee led by Lindsay Graham will make a mockery of an impeachment trial by raising bogus claims, muddying the water and doing its best to confuse the electorate.  Do not let that happen!

DEFER sending the matter to the Senate until after the election in 2020, after the American people have spoken.

Keep the witnesses coming one after the other until it gets too close to the election to send the matter to the Senate for the trial phase.  Don’t feel bad about this strategy.  Remember Merrick Garland?  Be tough and say this Senate has become a fully owned subsidiary of the Trump administration.

After the election if the Senate flips (the hearings would make that more likely to happen as the truth comes out), the newly composed Senate will be ready to have a fair impeachment trial in the event Trump wins or loses in a close result that he contests and refuses to give up the presidency.

A Dem-led Senate would be ready to conduct a fair impeachment trial with a predictable result that would add more weight to the argument that Trump’s presidency and his power is over.

Trump has made this presidency into a reality TV show.

Tell the voter it is up to them, not the Washington elites.

This is their chance to “vote Trump off the island” if they want to or keep him in power.

Empower the voter to be the trier of fact and ultimate decisionmaker by voting in 2020, not the Senate.

This should also get out the vote and create a massive response which favors Democrats more than Republicans.