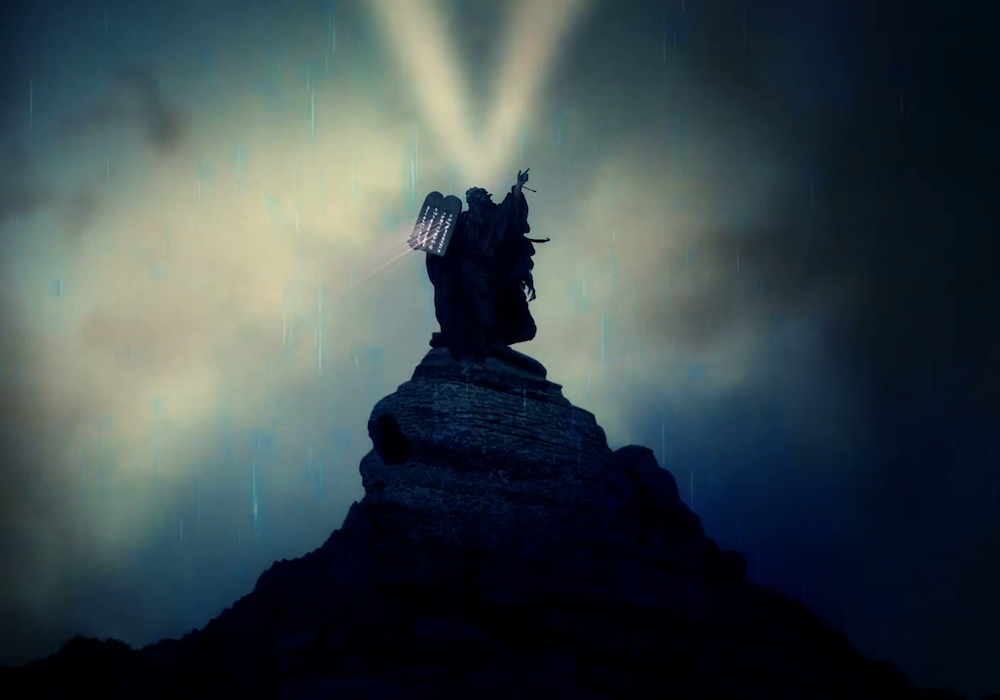 Like Moses coming down from Mt Sinai with the 10 Commandments, Mueller showed up at the podium on the 7th floor of the Department of Justice and spoke to America.  He spoke for about 10 minutes and gave us his directives.  But they need a bit of interpretation because when Mueller speaks, he does so elliptically, with the cautious formality and restraint of a law professor.  He is also trying to avoid falling into the “Comey” trap of maligning a president he cannot indict.  He doesn’t do “PR speak”, but our country has become accustomed to short, pithy explicit comments.

So I will be Mueller’s translator.

First, the evidence is not insufficient especially given the huge stinkin’ pile of evidence of obstruction in Volume 2.  And Trump is not innocent.  He is guilty.  Close to 1000 former federal prosecutors have signed a letter that if this evidence is sufficient to indict and would be a strong case. But presidents get special rules.  The only way a president pays the price while in office is by being impeached.  That’s what Mueller thinks our Constitution tells us.

If Trump is not impeached, sure, he could be indicted once he leaves office.  But if he is not impeached, we have failed to put a check on a man who is clearly corrupt, abusing power and obstructing justice. He is defying the power of Congress.  You think he is bad now?  If he is not impeached he will be unstoppable.  If Trump can get away with anything and can abuse his power right and left and as long as he stays in office, never paying the price for it, we will no longer have a democracy.  He will be a dictator.

And if anyone wondered why AG Barr allowed Mueller this opportunity to speak from the podium at DOJ to tell America that Trump is likely to be found guilty and the House should line up the witnesses and get going on an impeachment inquiry (cause that is what he just said) it is because in this world turned upside down, impeachment is supposedly going to help Trump win in 2020 by riling up his base.  The Republicans and Barr think it would be a great gift to Trump for the House to start impeachment right away. Trump could play the victim card which he does so well.

I wouldn’t be so sure the GOP is right about this idea.  If the truth comes out and the American people get educated with witness after witness, who’s to say which Americans are gonna be more riled up?  Trump’s cult base or the rest of the law abiding country who has to pay taxes and follow laws?

Justin Amash, who is the only Republican so far who is brave enough to tell the truth about what he read in the Report and how damning it is for Trump, made the case for impeachment to his constituents in a townhall in Michigan and was cheered by a packed crowd.  He even got a few standing ovations.  I assume some of those people in the audience were Republicans cheering Justin Amash when he said a president should not lie and should be held to a higher standard.  Maybe the 35% of the electorate who are Trump diehards will never leave him, but they DO NOT MATTER.  They will not decide the next election.  The “Trump triers” in Michigan, Wisconsin and Pennsylvania WILL.  But above all, to keep our democracy, I have come to the conclusion that have to start the process of impeaching Trump by opening an impeachment inquiry.  We can’t be afraid of the “i” word.

Mueller came down from Mount Sinai today with some commandments.  What he really did was deliver a swift kick in the pants to Congress to get going on an impeachment investigation.