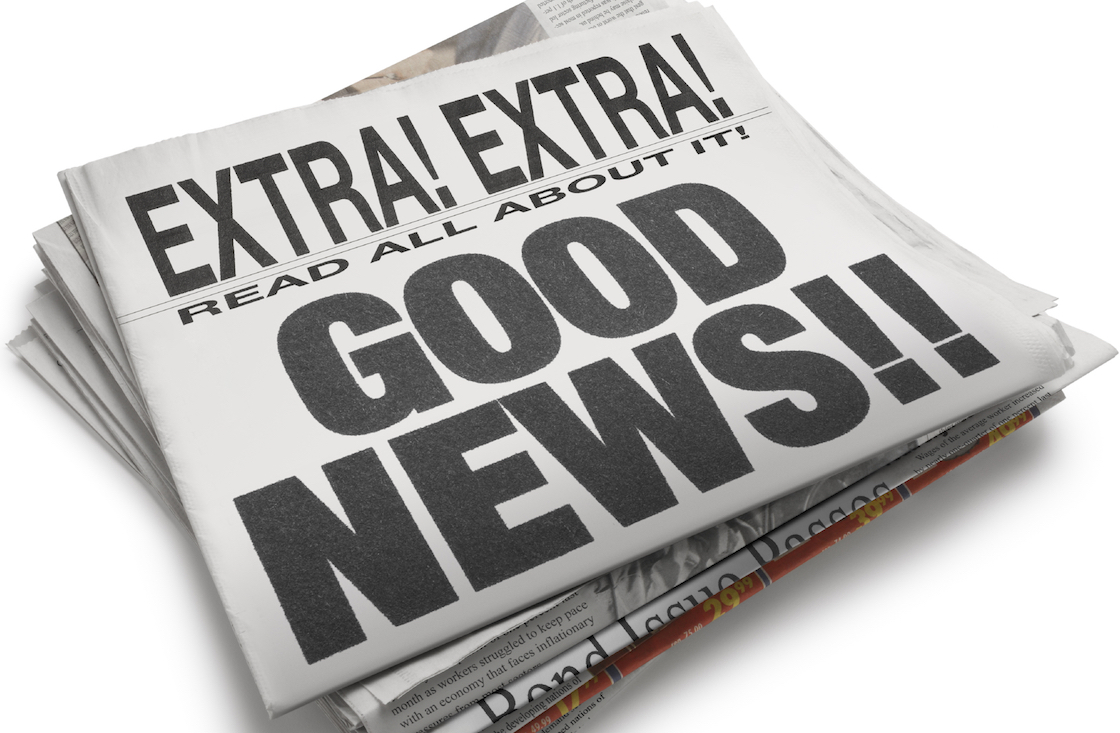 Whenever I think things are going down the toilet because Trump is our president and doing damage to our democracy every day with the help of a complicit GOP, I try to look on the bright side.  It is hard, I grant you.  But there IS good news out there despite all the crummy news.  And we sometimes miss it because the bad news and Trump’s twitter-feed and the media reverberations about what Trump just said jam up and clog up the airways.

So, take a minute, breathe deeply and enjoy some good news.

American Heroes in the Pandemic- They Deserve Better