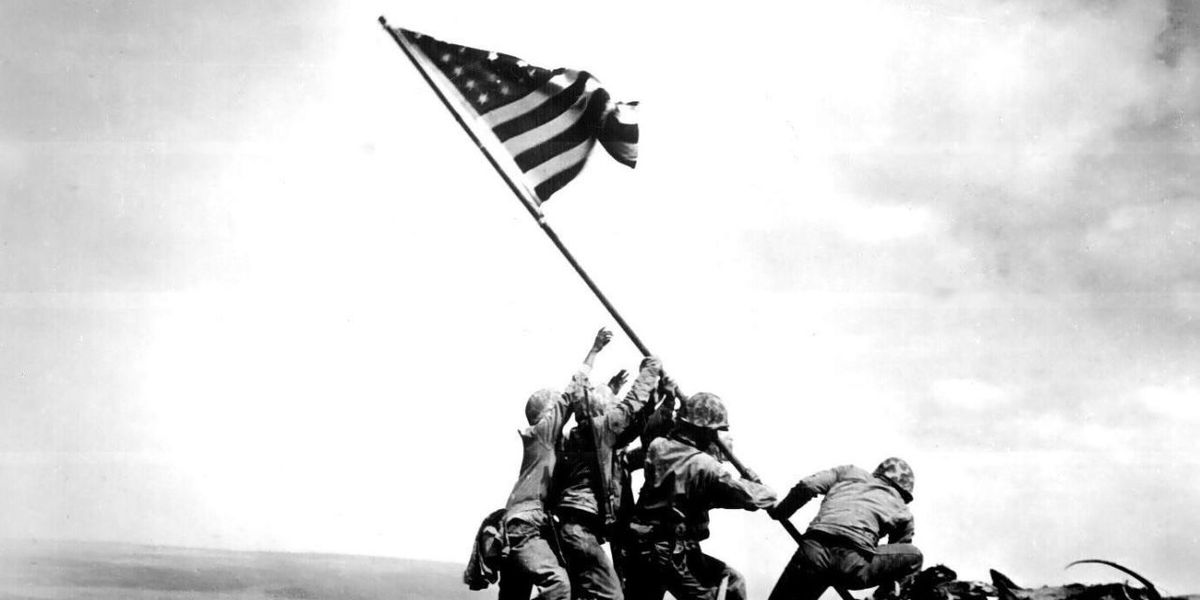 Trump continued to be a total embarrassment as our president in his recent trip to England.  He read some nice words that were written for him for the 75th Anniversary of D-Day.  The written text he read had nothing to do with his actual policies, his support of dictators and his dissing of our allies.  He also gratuitously assaulted Robert Mueller and Nancy Pelosi in an interview with Laura Ingraham which was filmed before the graves of the soldiers who died in Normandy- losing their lives to ensure the free world.  Trump defiled their memories.  As Trump continues to be a brat on the world stage and since there is no one left to act as a minder, you could say Trump being himself is working hard to defeat himself in 2020.  Hey, keep it up!  Go ahead and implement those tariffs on Mexican goods that will hurt American consumers.  What a great idea!

There are some other victories in the fight to rid ourselves of Trump and get a better country.

The NRA is a wreck thanks to the Parkland kids, Gabby Gifford’s group and many other dedicated groups like Everytown for Gun Safety that are making headway in the fight against the power of the NRA. These gun control groups out raised and outspent the NRA in 2018. Candidates proudly touted their failing ratings with the NRA as proof of their bona fides. https://www.nytimes.com/2018/11/16/us/politics/nra-gun-control-fund-raising.html  The NRA is also beset by internal avarice, corrupt self-dealing and in-fighting.  The NY Attorney General is probably going to yank the group’s nonprofit status because the group is not apolitical. Duh!  Maria Butina and the Russian involvement in the NRA even before 2016 has helped to damage their image. And Trump’s presidency is adding to their woes.  As long as Trump is president, members of the NRA don’t feel a big need to pay dues because they are not fearful their guns will be taken away. https://www.mediamatters.org/video/2019/04/26/msnbc-guns-down-america-s-igor-volsky-explains-why-corporations-no-longer-want-partner-toxic-nra/22352)

Fox News is a hot mess thanks to Media Matters and their fight to get advertisers to see the handwriting on the wall. Hannity might not return after his contract is up.  How Sweet!  Some of the misguided people who watch Fox all the time are beginning to understand they were conned and lied to including truckers and farmers in the key states Trump must win to get a second term.  https://www.nbcnews.com/politics/donald-trump/trump-promised-put-american-truckers-first-drivers-say-he-hasn-n1014111. Democratic candidates for president including Elizabeth Warren and Mayor Pete have had successful townhalls on Fox News in which they were applauded and got standing ovations for their positions.  This helps to break through the Fox News echosystem.

The Dems led by Nancy Pelosi are going to start open hearings to educate and inform the public about Trump’s corruption and obstruction. Impeachment is now supported by 61 lawmakers .  We still need 17 Senate Republicans to grow a moral backbone, which they do not seem capable of. (Get rid of them all!)  Much will depend on the American people calling for Trump’s impeachment.  Pelosi doesn’t want impeachment unless she can be sure it will not hurt the Dems in their battle to defeat Trump and the Republicans in 2020.  Currently Pelosi has her caucus under her control.  But they are restless.  If the American people (especially the Independents and Trump Triers), who are not ever going to read the Mueller Report, will at least watch the TV version, they will come to understand how seriously horrible Trump is, which should result in lowered approvals for Trump and higher approvals to impeach which could prompt a willingness on the part of Republicans to break with Trump and Pelosi to change her mind about impeachment.

What is coming next to a TV set near you is education education education. The American people need information they are not currently getting because Fox News and sheer ignorance are keeping Americans from getting the facts.

Americans need to be educated not only about the obstruction piece in the Mueller Report, but much more- Trump’s financial self-dealing, his corruption, his extensive history of bankruptcies, the profitable deals he and his family are making with enemies of our country, and his extensive violations of the Emoluments clause.  Once more extensive damaging information is out in the public space, Americans should want to vote Trump off the island.  Trump knows that, so he is ordering everyone on his team to protect him and ramp up the obstruction.  The courts will be weighing in and will be supporting the Dems.  Trump will lose these battles.

The Dems will not back down.  Nadler, Schiff, Cummings, and Neal are all going to stand up to Trump and insist on the power of the House to get information, use subpoenas and hold Trump protectors like AG Barr, Wilber Ross and Don McGhan in contempt of Congress for failing to hand over documents that relate to the Census issue and to ongoing investigations into Trump.  They are implementing a rule that will allow them to go directly to the courts for relief when their requests are rebuffed by this administration.  This is a heavy lift, but with the courts supporting them and the American people getting the truth for a change, we can hope that more and more people will join the push for a Trumpless America.