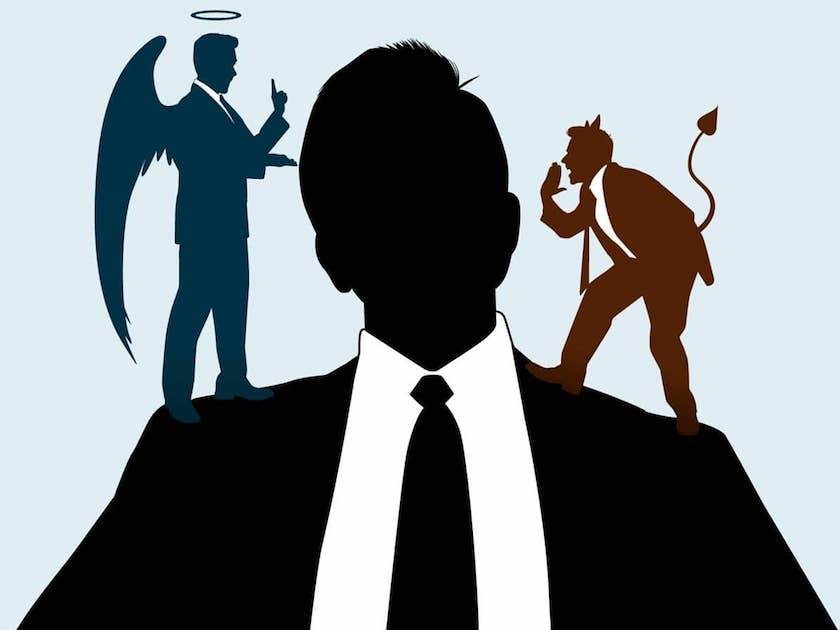 Trump would not be able to win re-election against Joe Biden if the election were held today.    And he is on track to lose if his approval ratings in key swing states stay this low.  He has never been popular as a president.  He is currently 20 points less popular than most presidents at this juncture in prior presidential terms of office.

But the way CNBC and many other media outlets often talk about Trump, you would think he has 2020 sewn up because, they say, the economy is humming along just fine (although there are ominous signs of trouble ahead including lagging jobs numbers and market indicators that presage a slowing economy).   They also point to his Republican base which could not adore him more (although they keep forgetting to factor in the number of Republicans who are slipping away from the GOP and calling themselves Independents because this presidency is intolerable to them).  It usually takes more than a base of 30-35% cult followers to win the presidential election.  But Trump might be different. Why?  Because he and the GOP will act in concert and will shamelessly lie, cheat and steal to win all the while pretending they are following the rules.

It’s enraging.  Much of Trump’s behavior can be totally unacceptable but Trump gets to skate.  He gets a pass when other presidents could not have gotten away with what he did. How, for example, does he get away with insulting Robert Mueller while being interviewed by Laura Ingraham in front of the tombs of the soldiers who gave their lives for the future of democracy on the beaches of Normandy?  How can he get away with excessive and open self-dealing and corruption?  How can he break the laws everyone else has to follow- obstructing justice but not paying the price for it?

The GOP has become shockingly amoral.  Their approach to politics is embodied in the craven acts of Mitch McConnell: win at any cost and support Trump no matter what.  Case in point, McConnell kept Obama’s Supreme Court nominee Merrick Garland from becoming a Supreme Court justice by using the lame excuse that the appointment was too close to the election.  McConnell never even gave Judge Garland a chance to be vetted.  But recently when asked what he would do if the GOP had the chance at another Supreme Court appointment close to the next presidential election, McConnell laughed that he would make the appointment happen.  Of course he would!  The only thing that matters to Republicans is that their team wins.

This political extremism is spawned in large measure by the browning of America. Some white Americans who have been in power are afraid that they will be unable to stay in power.  How can a segment of the population whose policies protect themselves and often offend the majority stay in power with a deeply unpopular president?  There is only one answer: they will cheat.  A lot.

North Carolina is a case in point.  Unacceptably gerrymandered state maps were allowed to stand because Republican legislators falsely claimed in federal court that they did not have the time to redraw the maps before the upcoming election.  That was a lie.  Those maps had already largely been redrawn into fair maps by Thomas Hofeller, the right-wing Republican architect of many state gerrymandered maps that have helped Republicans stay in power across the country.  Republicans kept those revised maps hidden from the court.  This evidence was secreted away on Hofeller’s hard drives.

After Hofeller died, his estranged daughter found the hard drives containing this and other damning information and made them available to Common Cause.  ( Hofeller was the same guy who came up with the bright idea that using a question about citizenship on the Census would suppress the head count of minorities and limit funds for those communities which, he maintained in these no longer secret documents from his hard drives, would help white people stay in power longer.)  In the North Carolina case, information on those hard drives was withheld from the federal court at the time of the court’s decision and the claim was made that it was too late to redo the maps. The gerrymandered maps were allowed to stand which meant the GOP got to stay in power for another year.  During that year, the GOP wasted no time ramming through their agenda:

Republicans used that extra time to, among other things, try to tilt the state judiciary rightward, remap elected judges’ districts in the state’s largest county, and tweak election rules for the state Supreme Court. They restructured the State Board of Elections to dilute the influence of Roy Cooper, the state’s Democratic governor. And they tacked six proposed constitutional amendments onto last November’s ballot — many of them, like a proposal to make fishing and hunting a constitutional right, aimed at pumping up Republican turnout.

How do moral people respond to this disgusting level of cheating and lying going on with the Republican Party?  Eric Holder heads the National Democratic Redistricting Committee which is financing the Common Cause lawsuit.  Here is his response:

The new evidence about the actions of the Republicans in North Carolina “raises serious questions about the legitimacy of their hold on power in the state… They should now explain to the court — and the people of North Carolina — why they are so intent on manipulating the election process for their own benefit,” Mr. Holder said in a written statement.

I respect Eric Holder’s measured approach. He and other Democrats are trying to maintain the moral high ground against a team of cheaters.  But I worry about fighting fire with a squirt gun.  If there is no way for a failing and desperate minority of right-wing ideologues hell bent on self-preservation to stay in power absent extensive cheating, then we are going to get very extensive cheating across the country as the shift in demographics comes ever closer and this group of fearful but powerful white Americans are forced to come to terms with the browning of America.  Some even predict that no matter what the outcome of the election, Trump will claim it was rigged and refuse to leave the White House.

Should we maintain the moral high ground?

I think we have to even though it puts us at a distinct disadvantage.  We cannot act like them or we become like them.  We cannot go to the dark side because if we do win that way it will be a pyrrhic victory.  OUR tribe DOES feel guilt and shame and it DOES demand that our leaders follow the rules, comply with the law, and act fairly. That is part of what we are fighting for- to maintain our democracy and the rule of law.

What can we do to fight back?  We must have a decisive victory in 2020 that repudiates Trump and the GOP.  To get there we need to be hyper vigilant and dig for the truth and then loudly expose the truth without shading or compromise.  We must expect that the Rs will not comply with any rules without being compelled to by the courts or other forcible processes. Knowing that, we should stop twiddling our thumbs waiting for compliance from the Rs.  It ain’t coming!  Take Action Sooner, Chairman Nadler, Schiff, Neal and Cummings!  We need to fight back more boldly and that means we have to message better!  Here are some messages I think we need to get out there on Fox News and other outlets that independent voters listen to: